Is This Former ODM Governor The Perfect Choice For Ruto's Running Mate In 2022? 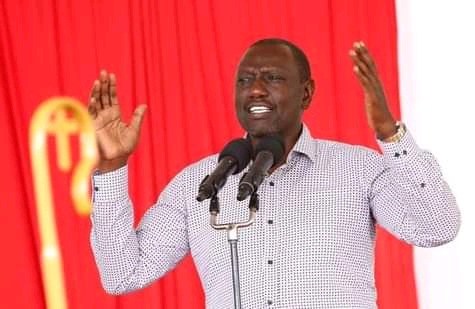 Deputy President William Ruto remains optimistic that he will succeed President Uhuru Kenyatta and form the next Government come 2022.

Whereas the country's political heavyweights have ganged up in a bid to scuttle the DP's State House ambitions, Ruto remains a shrewd political actor who can rise from the political deathbed and cause an upset in the 2022 presidential race.

Without the backing of his boss who appears to have thrown his weight behind ODM leader Raila Odinga, Ruto has a mountain to climb considering that the likes of Wiper leader Kalonzo Musyoka and ANC boss Musalia Mudavadi have also distanced themselves from him.

Left in isolation, the DP will have to think outside the box in his quest to overcome the treachery. 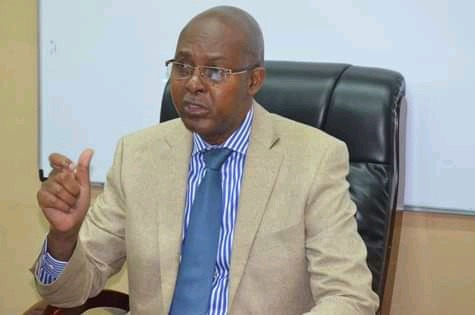 With President Uhuru Kenyatta appearing to regain the control of Mount Kenya region, Ruto will be forced to conquer new territories if he is to boost his numerical advantage heading into the next general election.

One of the regions that the DP should focus on then it is the Coast region. A tactical Ruto can even pick his running mate from the bloc.

In former Taita Taveta County Governor John Mruttu, Ruto has a man who can bankroll his political ambitions in the region ahead of the next poll.

Though the former ODM Governor is now in the political cold after losing his seat in 2017, Mruttu remains a big game player. 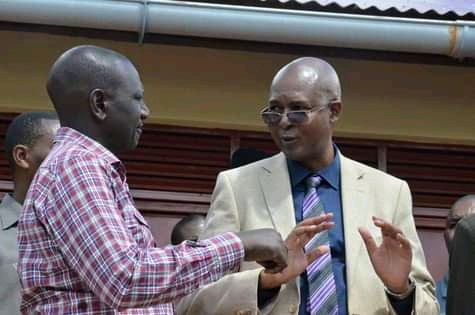 Since losing his seat in 2017, Mruttu has gravitated to the Ruto axis and is emerging as his key point man in the region.

For a region that has long felt marginalized especially in national politics, Mruttu can be the man who can carry the aspirations of Coast residents in the next Government.

Should Ruto make a bold move to run with Mruttu on a joint ticket, then it will be the turning point in Coast region politics.

Feeling that they could be part of the next Government if they back ", one of their own", the Coast region will overwhelmingly back Ruto in the State House race. Added to the votes he may get from other parts of the country, the DP stands a chance to be elected as Kenya's fifth President.