Senator Anwar Loitiptip of Lamu claimed he was assaulted in a hotel in Nanyuki.

After a conflict ensued between her and Lamu Senator Anwar Loitiptip, a 32-year-old lady is being treated at the Nanyuki Teaching and Referral Hospital for bullet wounds.

According to police files obtained by The Standard, the incident that resulted in Joy Makena's gunshot wounds occurred at Kanu Grounds in Nanyuki town, Laikipia County. 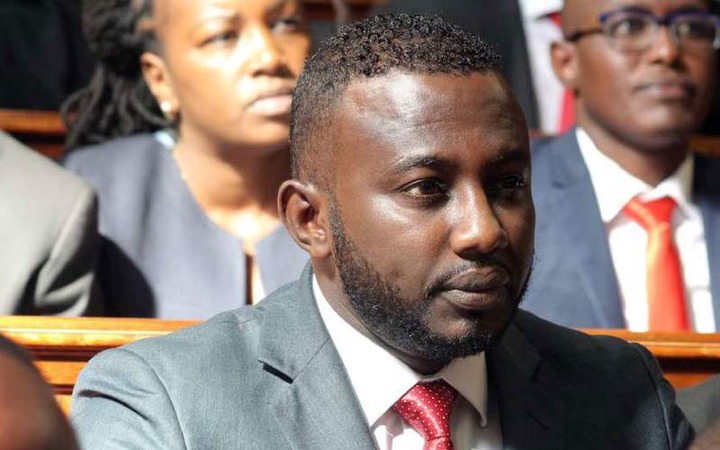 "Joy Makena, 32 years old, was shot above the ankle on her right leg after a fight between her and Senator Lamu County Hon. Anwar," according to the police report. According to the police, they received a tip from the public, who reported a gunshot event at 2 a.m. on Saturday night to Nanyuki Police Station. After the event last night, Lamu Senator Anwar Loitiptip was treated.

Senator Anwar's security detail was raided, and the officers initiated investigations, visited the scene, and discovered a pistol with 13 bullets. Anwar stated he was attacked at a hotel in Nanyuki and shot in the air to scare his attackers away when asked for comment. Senator Anwar sought medical attention following the shooting incident last night. 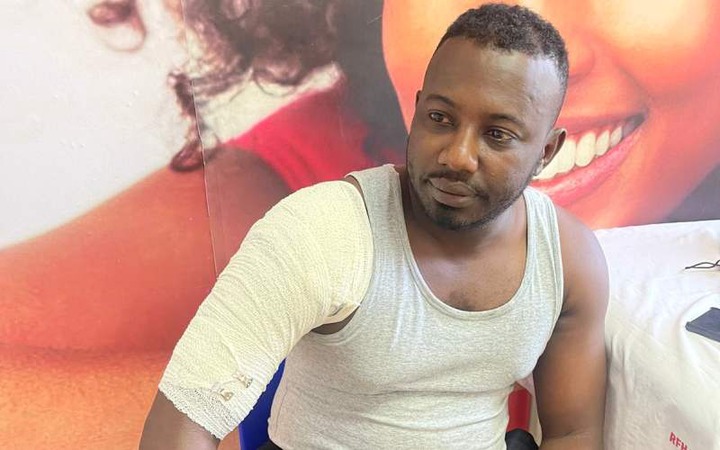 The politician told The Standard over the phone on Sunday morning that he had gone for a checkup and would issue a statement later on his account of events. "I am at a hospital for various tests and will speak about it later," he stated, "but the fact is that I was attacked last night by a knive-wielding group." The senator did not reveal which hospital he visited for his examination. 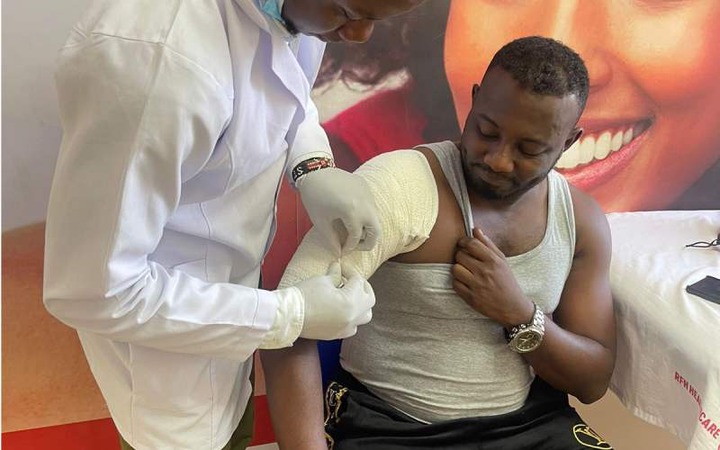 Makena's whereabouts are still unknown, according to police, but she is in stable condition. Later in the day, Onesmus Towett, the Laikipia County Criminal Investigations Officer (CCIO), stated the police received a call from members of the public around 2 p.m.

"We discovered that the senator had already left for Nairobi, but when we called him, he informed us that he had been confronted by two women and a male, and that he shot in self-defense," Towett said.

According to Towett, the Senator told police that he was also hurt in the event and was seeking medical help in Nairobi.

After this incident yesterday the senator has been arrested on allegedly shooting the woman.