By OriwoB (self meida writer) | 1 months

Siaya county is a famous county as it is the home county to many political luminaries such as The Right Honourable former Prime minister and political heavyweight Eng. Raila Amolo Odinga.Some other politicians of repute from Siaya include the Siaya senator James Orengo,Dr. Oburu Odinga,Raphael Tuju among countless others that i may not be able to mention in detail here.

The county is blessed with abundant economic resources but remains underdeveloped due to poor leadership in the area.With 2022 succession politics already in the air,a number of aspirants have declared their interest to run for the post of governor in the county come 2022 to succeed the incumbent Governor Cornel Rasanga Amoth.

Some individuals that have expressed their desire to run for the aforementioned post include Police Spokesperson Mr Charles Owino,Ugunja M.P Mr Opiyo Wandayi,Former Rarieda M.P Eng Nicholas Odero Gumbo,Siaya Senator James Orengo and it is rumored that the Jubilee Party Secretary General Mr Raphael Tuju May also run for the sit.Now,let's critically appraise these aspirants. 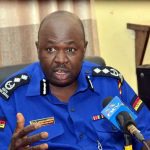 He is a career policeman who is currently serving as the Police spokesman.He has declared his intention to resign from that position and vie for the Siaya gubernatorial seat.He is however not known in Siaya and for the few that know him he is negatively regarded as contemptuous,arrogant,dictatorial and with no known development record.The manner in which he as the police spokesperson has defended some questionable police actions in the past also makes him infamous among the small group of people that know him.In as much as the county needs his police discipline to run the county resources,Owino's disadvantages far outweigh his advantages.

The current Ugunja MP and Public Accounts Committee(PAC) chairman.A lawyer by profession,the Member of parliamant in his tenure as MP for Ugunja has transformed the constituency greatly in terms of roads development,construction of bridges,championing of social welfare services within the constituency and proper,beneficial and fair utilization of the National Government-Constituency Development Fund. He is an excellent leader and if he could replicate his leadership of Ugunja at the County level then the County would become highly developed. 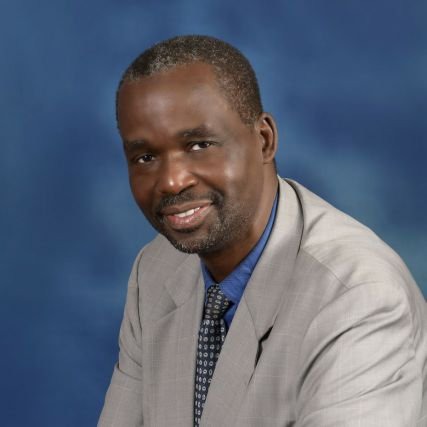 He is the immediate former Mp for Rarieda constituency.He vied for the Siaya governor seat in 2017 but lost to the incumbent Cornel Rasanga Amoth.When in the parliament,he was an astute debater who showed leadership ability.He helped transform the conditions in his Rarieda constituency so much and he is much loved within the area.A front runner in 2022 Siaya gubernatorial race,Eng Gumbo may become the next governor based on the campaign support he amassed in the last elections and he continues to garner more.He is a leader with a proven track record though some locals fear that he is being sorrounded by some 'cartels' that fell out with Rasanga and that these individuals may hamper service delivery within the county as in the current leadership. 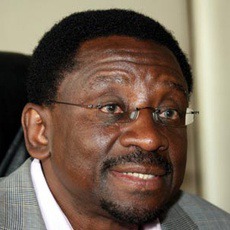 He is the current Siaya senator.A Senior Counsell,James Orengo is a legal luminary with a long spanning legal and political career.He has stated his desire to be the next Siaya County Governor.

Residents of Siaya however,feel that Orengo may be a good politician but not a good manager per se.Based on his tenure as the then Ugenya Constituency member of parliament,they argue that his development record is below their demand levels for someone they want to lead the county. As a resident here too,i beloeve that Siaya county needs a manager and not a politician,something that say knocks the senior Counsell out. 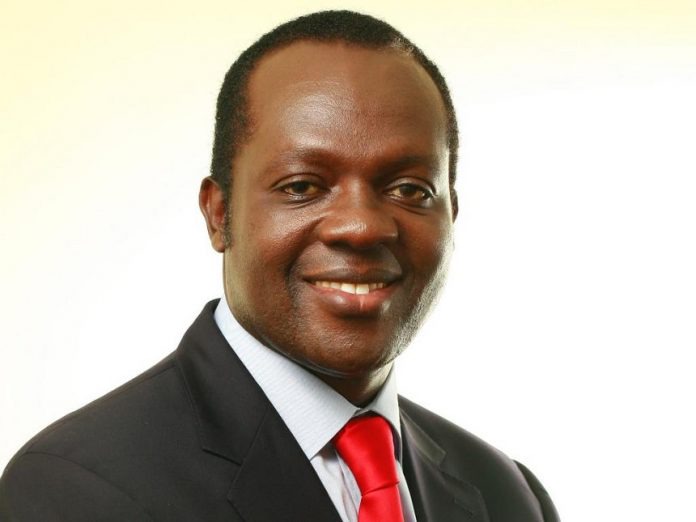 Of all the aspirants,whenever the term development is mentioned the name of Tuju comes at the top.He is a shoulder above the rest in matters development.When serving as the Rarieda Mp,Mr Tuju initiated development projects that existed nowhere else in the entire luoland.He tarmacked many roads with the constituency,he built schools and hospitals and he initiated the idea of Mobile clinics within the constituency,a concept that The First Lady Margaret Kenyatta has replicated Nationally in the beyond zero campaign.I am of the opinion he could make the best governor for Siaya.

What do you think?Like,comment and share so that we get others' opinion as well on the matter.

Content created and supplied by: OriwoB (via Opera News )

Avoid this when you are in a relationship

Has William Ruto Benefitted Or Lost After The Court Declared BBI Unconstitutional?

So It Was Betrayal All Along: Ruto's Allies Voted Yes For BBI But Their Boss Celebrates Its Nullity