By AustineBarasa (self meida writer) | 26 days 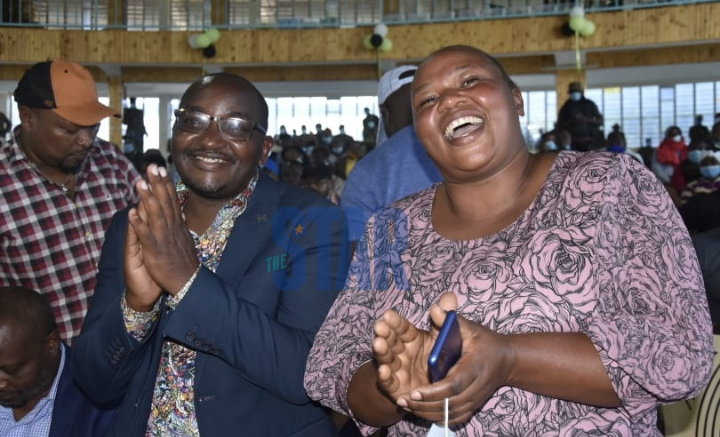 In what could be interpreted as expression of disbelief after her husband being declared as the winner of yesterday's Juja by-election that saw "Moses Kuria lock horns with President Uhuru," the wife to George Koimburi who emerged victorious after successful vote tallying couldn't hold back tears of joy upon IEBC delivering the good news.

In a video that has gone viral on the internet in the aftermath of the announcement of Koimburi's victory, his wife could be seen being overwhelmed with emotions as she hugged him as seen below. 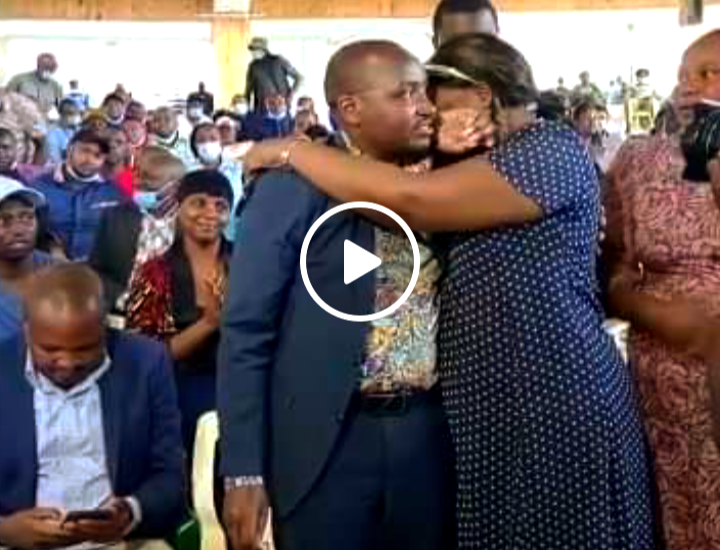 In his reaction to the incident, the new MP did what any gentleman would do in that situation, that's give her a shoulder to lean on and slightly pat on her back in what would be saying "we finally made it."

This win came after the two going through thick and thin ever since that day George Koimburi declared that he would be running on PEP and not support Jubilee's Susan Waititu since he was once a Jubilee member. They were harassed and at one point were even arrested but they finally laughed last.

In his speech moments after their person emerging as the winner, the Mathira MP Rigathi Gachagua told Koimburi to stand firm once he gets in Parliament and not to bow to any intimidation.

In the final results, Koimburi had garnered 12,159 votes thereby beating Jubilee's Susan Njeri who got 5,746 with more than six thousand votes. 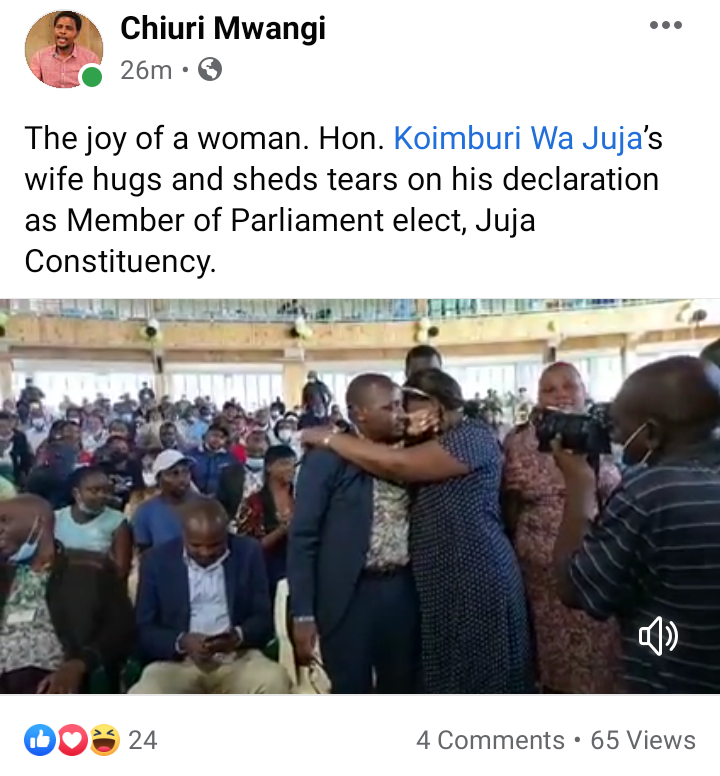