The Azimio la Umoja's presidential aspirant Mr Raila Amollo Odinga lost in the August general elections to his closest Political opponent who became the fifth president of the republic of Kenya Mr William Samoei Ruto.It is however worth noticing that the former Prime minister's party which is Orange Democratic Movement party has been declared as the richest political party in Kenya with a net worth of one billion Kenyan shillings. 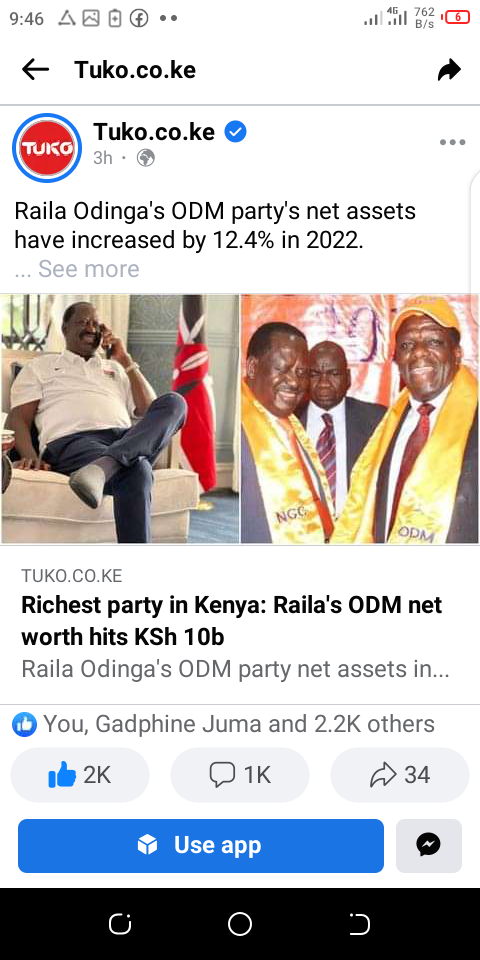 Raila Amollo Odinga's party achieved this milestone achievements by increasing their financial level by more than 12.4 percent in this year's General elections only.It is said that for those who wanted to be endorsed by the party they had to part with more than 1 million kenyan shillings nomination fees for Governors and senators. 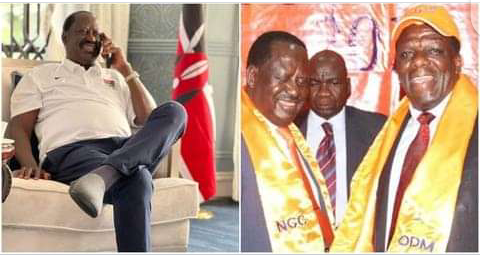 Members of parliament on the other hand were told to part with about 500,000 Kenyan shillings for their nomination fees for those who wanted to be supported by the party.This therefore means that Azimio la Umoja's Orange Democratic Movement party has overtaken Uhuru Muigai Kenyatta's jubilee party which is worth 848.99 million Kenyan shillings.

Kenyans Slam Charlene Ruto After She Said That She Used To Sell Smokie While At Campus.

I used to Sell Smokie Kachumbari while in Campus: Charlene Ruto Confesses