By Dolberg (self media writer) | 1 year ago

There is always a thin line between friendship and rivalry since friends today can turn to be bitter foes tomorrow. A good example is President Uhuru Kenyatta and Billionaire Jimi Wanjigi 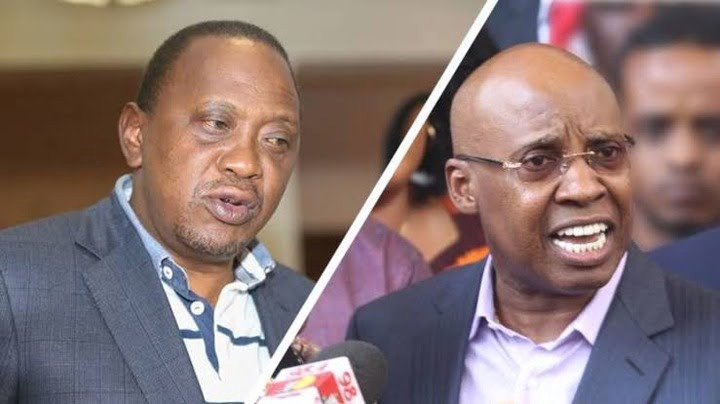 The two were very close from since their fathers, President Mzee Jomo Kenyatta and Maina Wanjigi were very close friends. This saw these parents to take Uhuru and Jimi to the same school at St Mary's as well as for their University studies in USA 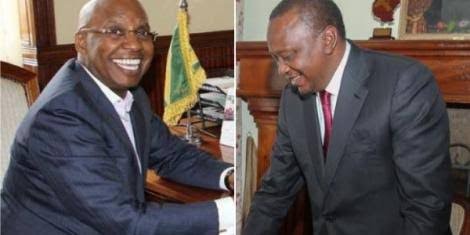 After their fathers' death, both took charge of their vast families wealth whereby they remained close and could be seen together. However, hell broke loose towards the 2013 elections whereby Jimi Wanjigi was by then assured of a 500 Billion SGR deal. 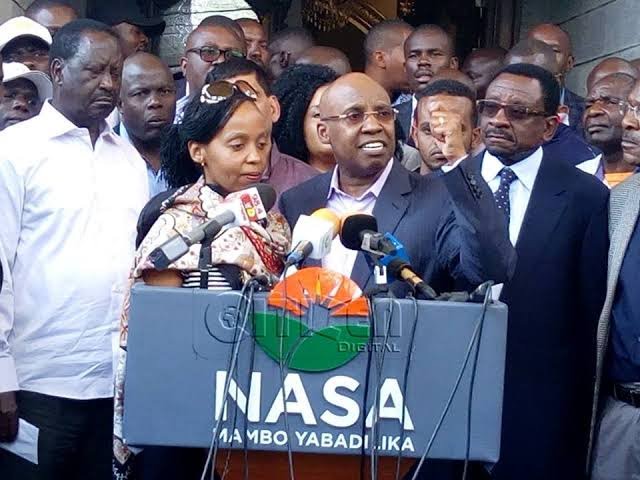 This saw Wanjigi to quickly bankroll Raila Odinga's 2013 presidential bid with hopes that Tinga would save him, after all, a drowning man will clutch at a straw. At this point, the relationship between Wanjigi and Uhuru had gone sour 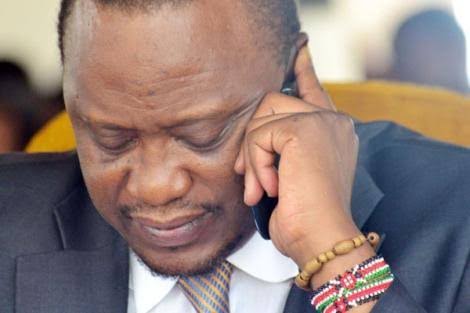 Unfortunately for Wanjigi, Uhuru won the 2013 elections thus he was cut off from the 500 Billion SGR deal. With hopes of revenging, Wanjigi would support Baba in 2017 elections but lost again.