By AustineBarasa (self media writer) | 23 days ago 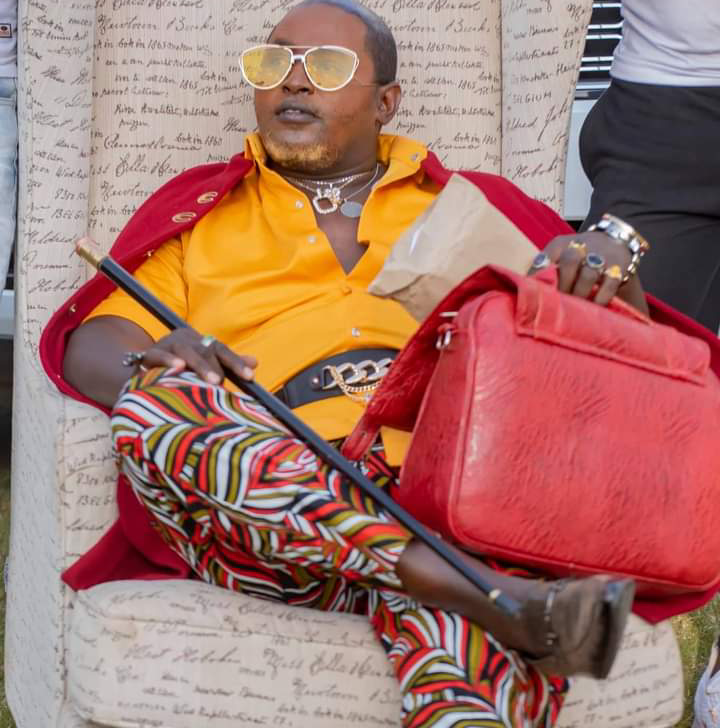 With the controversial "wash wash" business being the talk of town following Edgar Obare's controversial exposé of the same a few weeks ago, celebrated comedian Lawrence Macharia popularly known as 'Terence Creative' is perhaps one Kenyan who found an opportunity to make a killing from the trend.

The comedian who seem to have an understanding of how people get conned in the wash wash "business" decided to make videos of the same to enlighten Kenyans as well as entertain them but still reap handsomely and his efforts seem to be paying off.

Just the other day after releasing the first "wash wash" video that has so far attracted close to half a million views on YouTube, Terence and his crew was hosted on NTV's Trend show by Amina and his videos or rather his comedy about the controversial business were the subject of discussion.

Then following the release of another episode of that "series" dubbed "Wash Wash Part Two", the comedian has once again gotten the attention of lots of Kenyans and become the subject of discussion on social media.

The latest high profile personality to notice the comedian or rather make it known that he was impressed by his second episode is the City Politician Hon. Alinur Mohamed.

Taking to Facebook today on September 22nd, Alinur Mohamed who is eying the Kamukunji Parliamentary seat posted the below screenshot of 'Pàpà Freddie Kemikàl Ngàmwaya' doing his thing in the second episode with a caption that "I'm looking for this guy! Where can I find him?" 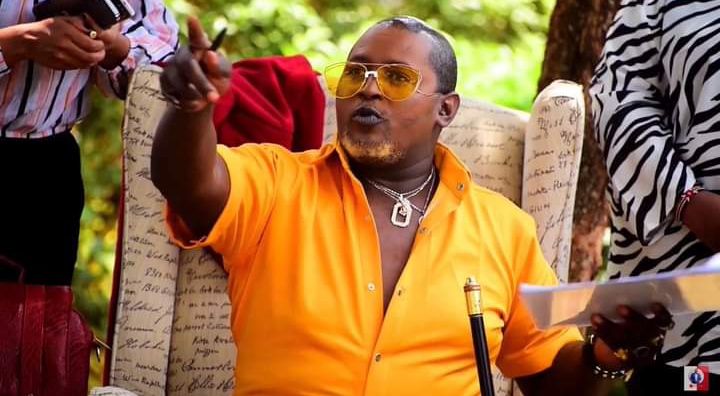 But in as much as the aspiring MP probably had all the good intentions by requesting for help in his quest trace the comedian, most Kenyans found it quite absurd that up to now the he doesn't know Terence Creative or his social media handles.

Other Kenyans took it that the aspiring MP was merely chasing the clout or rather seeking to trend on Terence's back following his success with the hilarious videos. In the comments section, most Kenyans roasted Hon. Alinur Mohamed and told him to stop being an attention seeker as seen in the screenshots below. 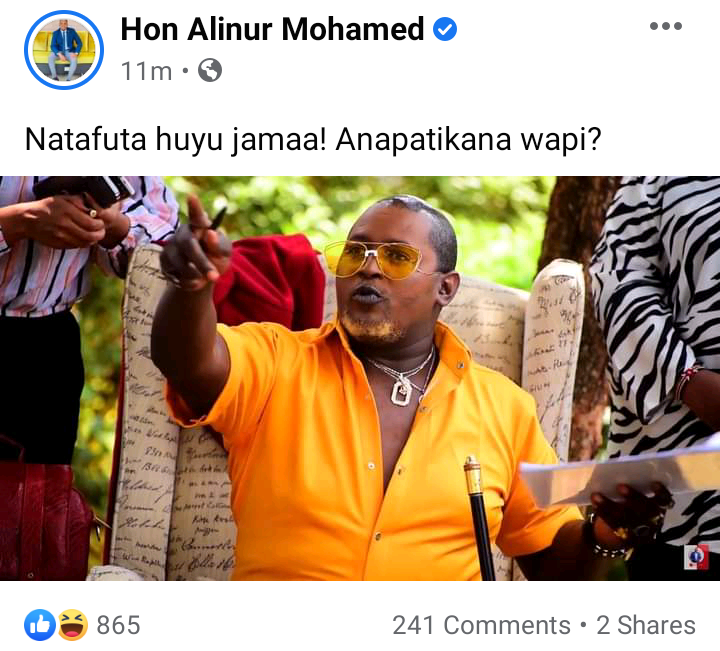 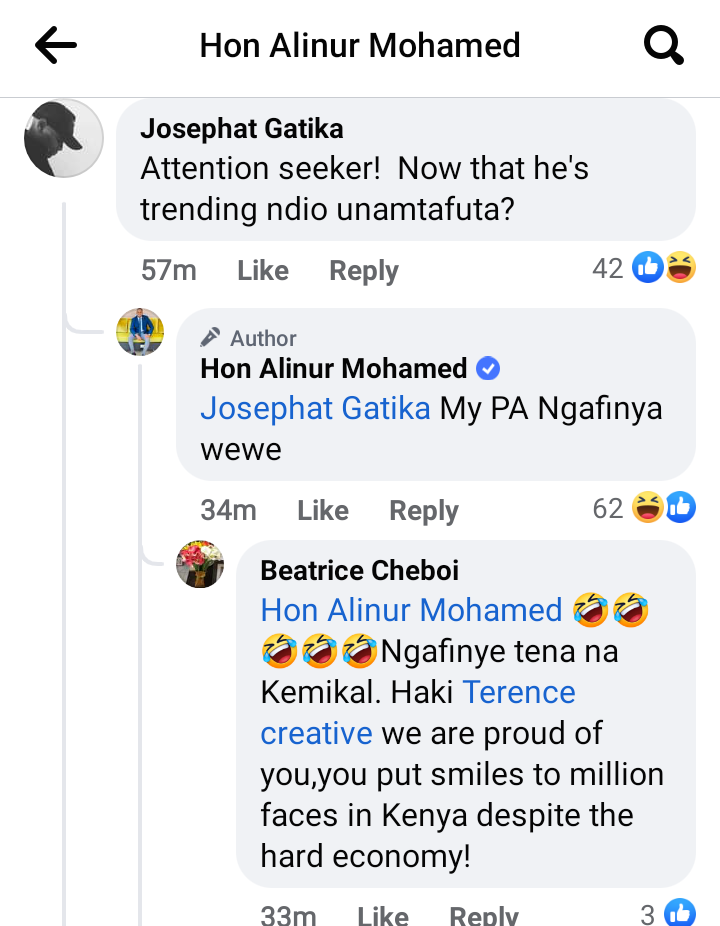 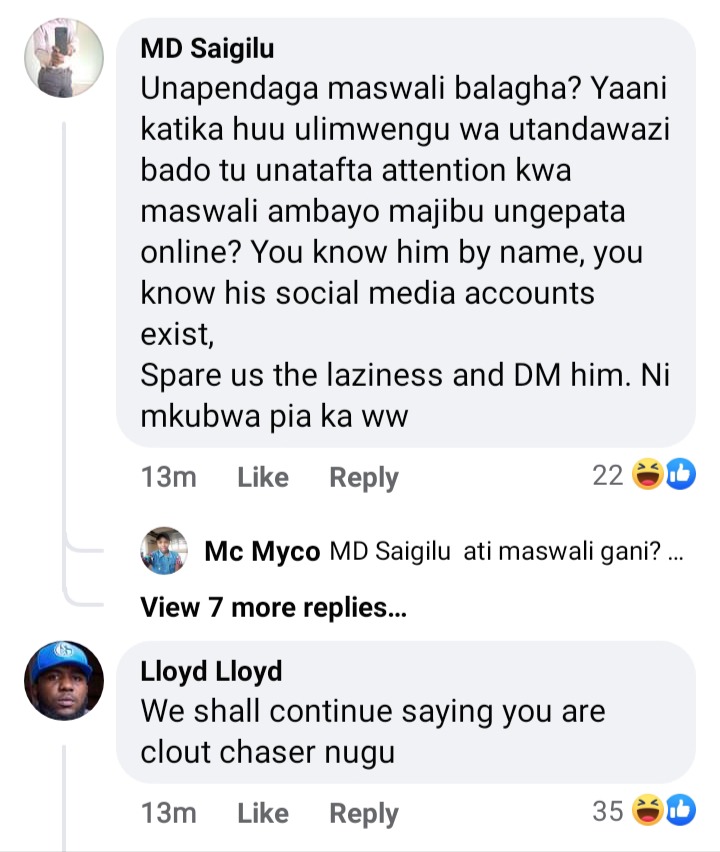 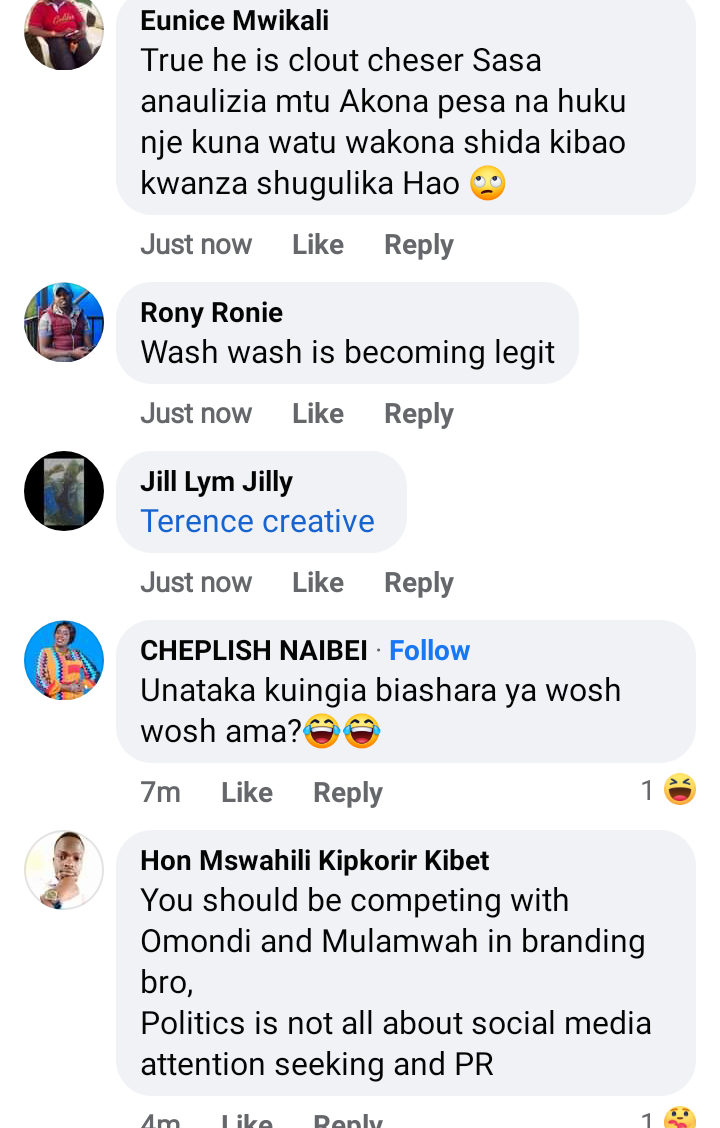 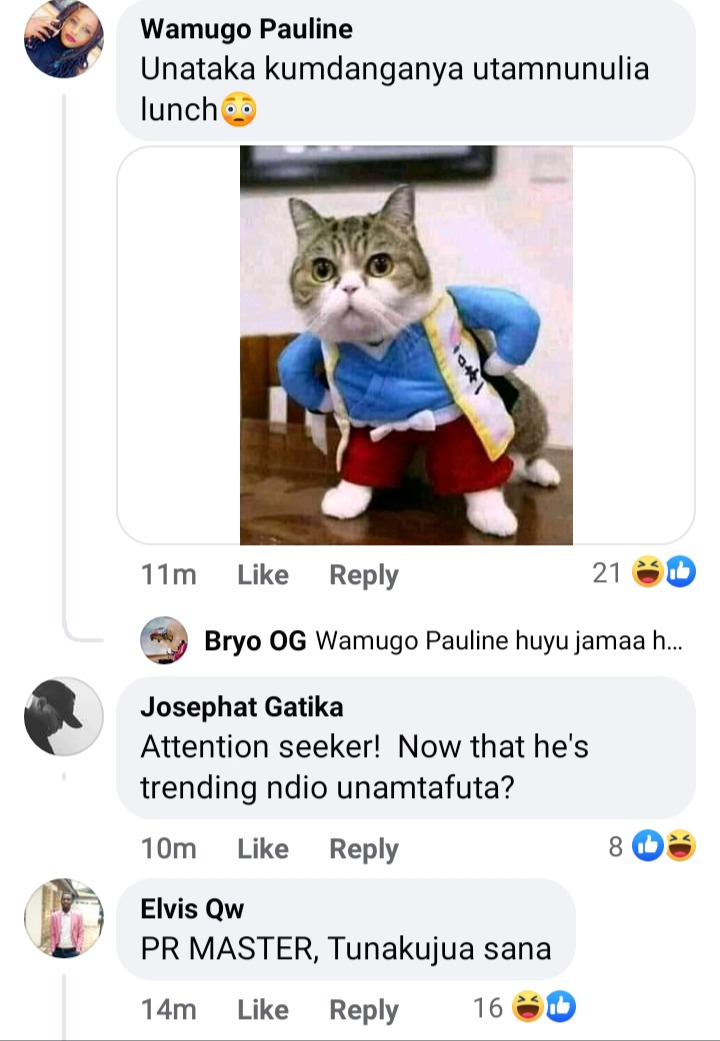