Jubilee Party Reveals Their Stand On Uhuru's Term Extension, Reveals This About 2012 and 2013 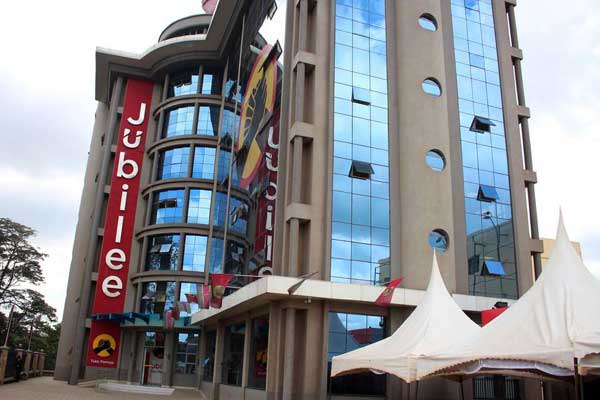 Jubilee Party through its Secretary-General Raphael Tuju has responded to the reports that they are planning to extend President Uhuru Kenyatta's term after the year 2022 issuing fresh details.

According to Raphael Tuju, he has been quoted by the Nation informing that there are no such plans and that the Head of State himself has made it public that he wishes not to extend his term since this country is ruled by the Rule of Law.

Raphael Tuju has however said that it should be in the public domain that war is not the only factor that can lead to the extension of the term of a sitting president adding that what happened in the year 2012 which saw elections postponed to March 2013 can also apply.

"There are no plans to extend President Uhuru's term. War is not the only factor that can result in postponing the elections. The same rationale that was used back in 2012 to push the general elections to March 2013 would as well be put in place," Raphael Tuju has said as quoted by the Nation. 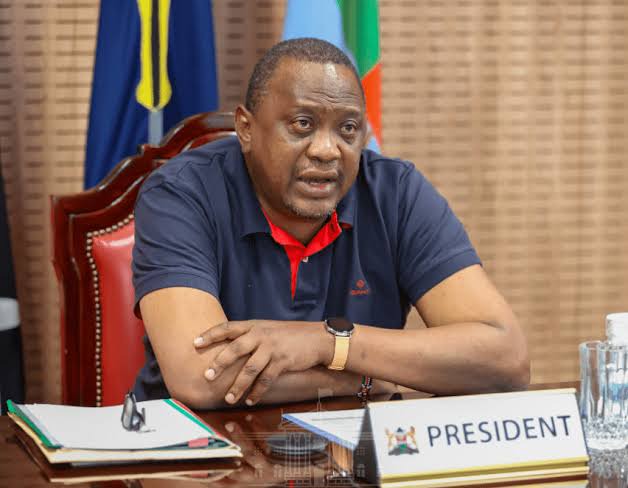 During a past event, President Uhuru Kenyatta has been on the record informing that he finds it unfortunate that some leaders are interpreting the scenario of a referendum to change the Constitution, to mean that certain individuals want to change that Constitution to extend the presidential term.

Prophet Of Doom? Man Gets Beating Of His Life By Angered Hawkers