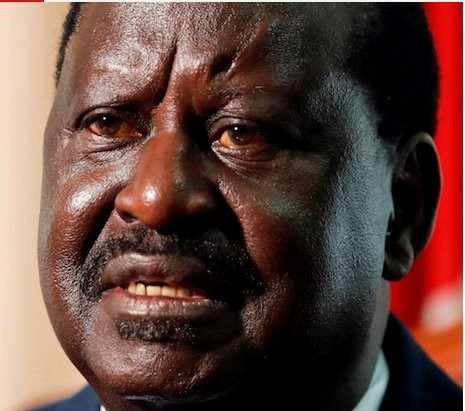 Raila Odinga, the leader of the opposition, has yet to accept his defeat as a result of his public statements following the Supreme Court ruling.

He was still hesitant to ask his supporters to protest because he was afraid of the consequences, which included being arrested at the ICC and losing his life at the hands of Kenyans.

This does not mean that he has let the matter go easily, as in his thanksgiving, he brought up new allegations that tarnished the IEBC's image.

He previously stated that the IEBC process was marred by irregularities and is now going into detail, claiming that they reduced his votes from a whopping 60% to 48.85%.

He then claims that his closest competitor, William Ruto, received less than 50% of the vote, but the IEBC awarded him the victory by increasing his vote total to 50.59%.

In his message to Azimio supporters, he encouraged them to walk with their heads held high because they are a large movement that won the election, but the Kenya Kwanza team was declared the winner. 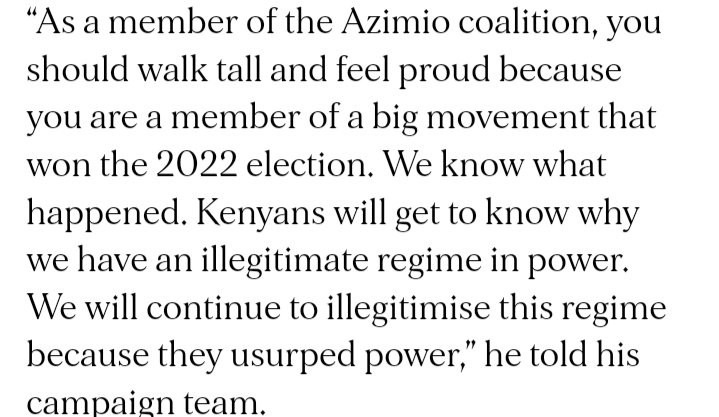 Odinga stated that he will continue to delegitimize William Ruto's regime. Raila Odinga's claims remain allegations because he has not presented any evidence in support of them.