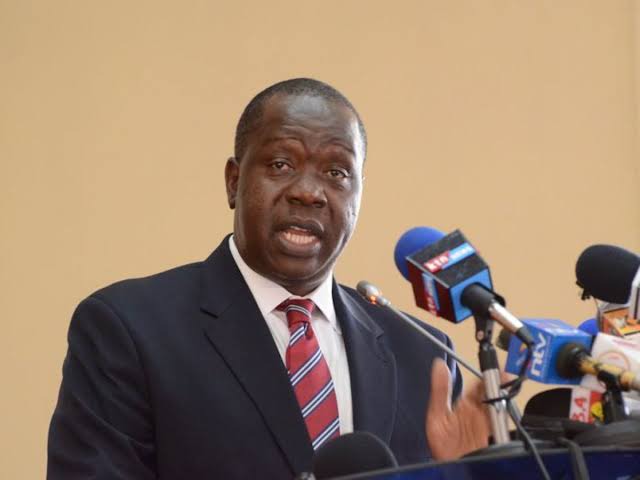 Interior CS Dr Fred Matiang’i had raised alarm while disclosing details of intelligence reports which indicated that there was a very high numbers of criminal suspects who could be elected for various seats on August 9 General Election. Matiang'i said that about 40% elective seats could go to the hands of criminals engaging in money laundering, Wash-Wash, drug dealers and other serious criminals.

EACC had also blacklisted 241 aspirants who are facing integrity issues but barely ten aspirants have been barred by the Independent Electoral and Boundaries Commission from vying for elective seats.

Remarkably, details claim that it appears that there is a looming danger in the next government as it could be run by a criminal cartel. It emerges that Kenya faces danger of state capture by felons. 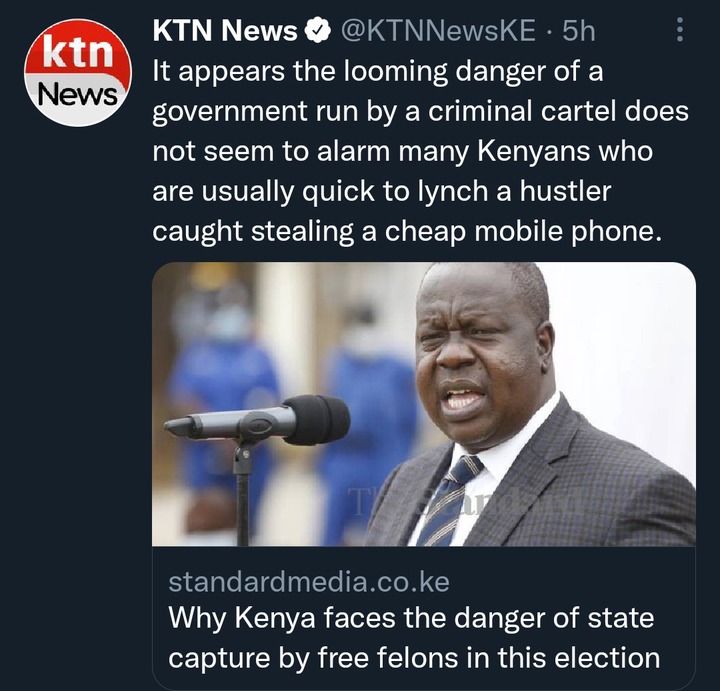 The current political situation in Kenya has also been compared to how Adolf Hitler rose to power in 1923. After the abortive coup in Munich, Germany, Adolf Hitler was arrested in 1924 but he used the trial to propound and spread his ideas and that is when he turned himself into a celebrity in Germany.

Similarly, in Kenya it has emerged that the current economic issues facing the country combined with leaders facing criminal records are being used to politicians to popularize themselves.

However, Nazi Party was regarded as a natural home of Germany’s desperadoes. It is also alleged that Hustler Nation is giving refuge to those who are fighting the government. 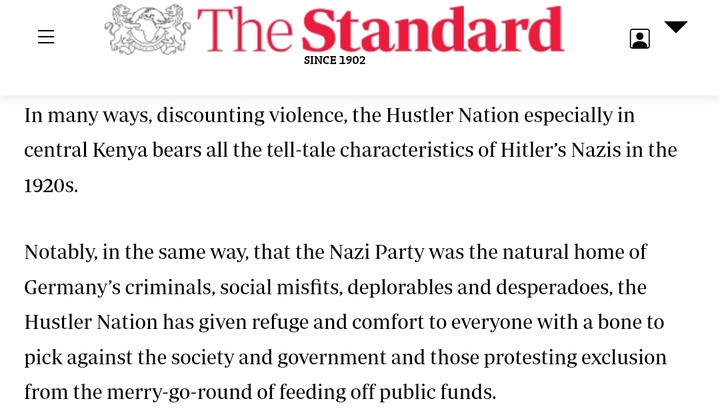 3 Signs a Woman is Attracted To you

Will it be fifth time lucky or unlucky for Raila Odinga ?

Nelson Havi Predict What Will Happen From IEBC Headquarter In The Next 48 Hours.

Do you Want to Lose Weight? Drink this Concoction Every Morning for 1 Month