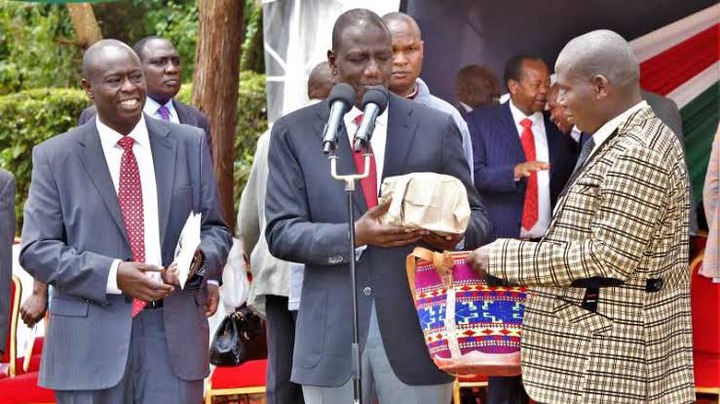 DP Ruto in a past function (Photo Courtesy).

The Deputy President of Kenya William Ruto started carrying out his own political campaigns after the 2017 general elections that had President Uhuru Kenyatta and former Prime Minister Raila Odinga as the top presidential candidates. DP Ruto made a move to work on his own after the famous handshake that made him to be sidelined on several crucial matters and activities that are of national importance to Kenyans.

Since then, DP Ruto has proved to the best giver in church, community, welfare and other donations as well as fundraising events. He has always been seen to make a move to give huge contributions that have made some of his close opponents to question his source of wealth. 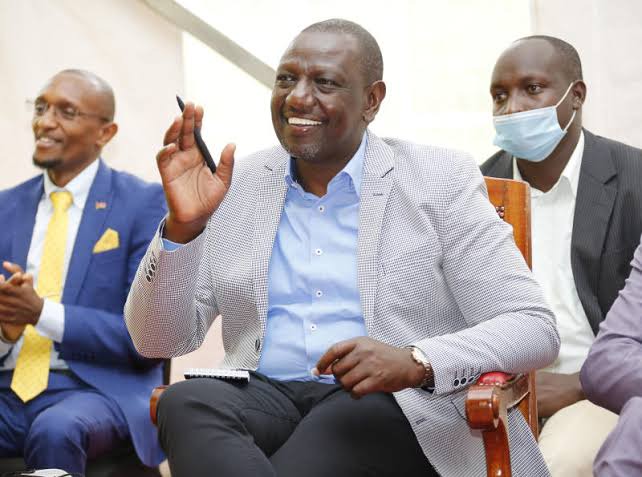 To be frank, DP Ruto has attended more than twenty church services all of which he has been leading behind one million shillings for development purposes. He has also been hosting political meetings and his Karen home that are also known to cost a large sum of cash which is used to pay visitors.

In short, the estimated amount of money the Deputy President has spent on his campaigns is somewhere above one billion Kenyan shillings. This is indeed so much money but it is considered worthwhile if it is being used to bring in more supporters that would otherwise vote him into office during the next general elections that will be held on August 2022. 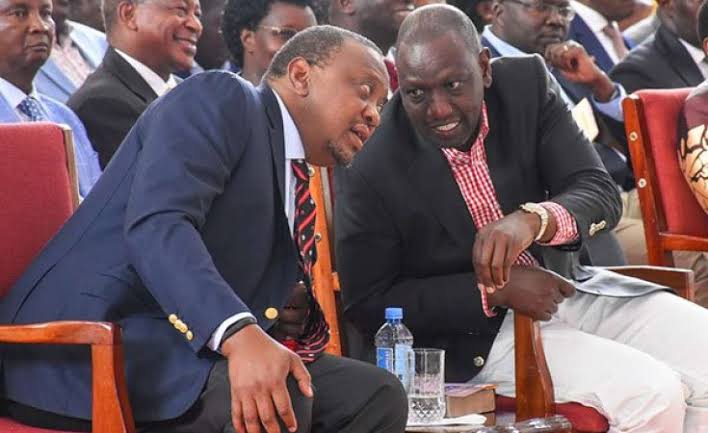 President Uhuru Kenyatta with DP Ruto in a past event (Photo Courtesy).

This clearly shows that certain political positions does not come cheap as many people might be thinking. It needs one to sacrifice a lot just to make sure they stand a better position than most of their competitors in the same field.

Despite the good heart displayed by DP Ruto, most of his close opponents have not been contributing millions of money in churches, fundraisers, giving to the needy and encouraging remuneration to their diehard supporters. This makes him to be the political leader who has been devoting a lot since he started campaigning in 2017.