By LydiahNewsKenya (self meida writer) | 28 days 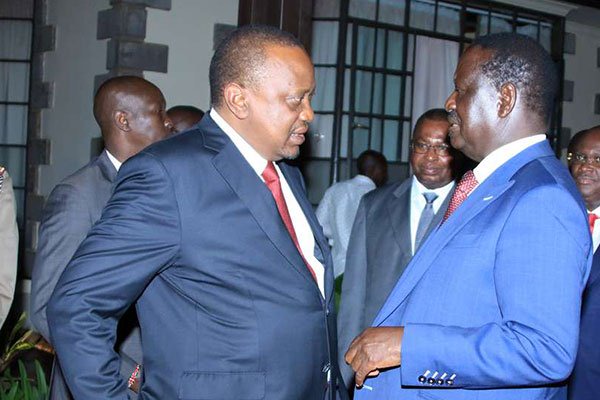 Calls by a section of Uhuru's allies and supporters to have next year's polls shelved until the BBI is adopted seem to have rubbed ODM the wrong way. This is after fresh details revealed that the party is opposed to the idea of having the elections pushed forward to pave way for the BBI which is an initiative of the handshake partners.

An extract from The Standard Newspaper

Although the head of state has not hinted at extending his term, several of his critics say that his actions are a clear indication that he is not ready to surrender power. He however distanced himself from the claims saying when his term comes to an end he will vacate.

Mbadi and Junet Muhammad have revealed that the idea of postponing the elections is not part of their agenda and any efforts to do so will be met with resistance from the party and Kenyans. Do you support ODM in their latest pronouncement? React below.

What Gigathi Gachagua Did After He Was Released By DCI Yesterday