President Uhuru Kenyatta's cousin, Kungu Muigai has finally opened up about an incident that happened a few days ago after the deputy president of Kenya, honorable William Ruto hosted several Elders from Mount Kenya in his Karen Home where they allegedly discussed several matters concerning the oncoming General elections. 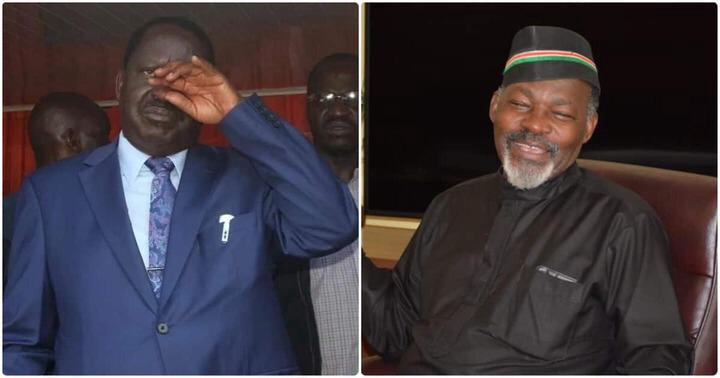 Speaking on Tv47, Muigai has claimed that he allegedly decided to take Elders to meet with the deputy president of Kenya after they allegedly requested him to do so due to the fact that they allegedly wanted to know what would happen to Uhuru of Ruto becomes president.

This is happening at the same time when a number of politicians who are allied to the deputy president of Kenya have claimed that the former prime Minister of Kenya will lose in the oncoming General elections.

While reacting to this incident, kenyans who took to their different social media accounts to express their opinions and suggestions on the matter have called out Uhuru's cousin claiming that it is so unfortunate that he is currently getting in between the deputy president of Kenya and President Uhuru desperate despite the fact that he is not a politician.

According to the reports given by most Kenyans, they called upon Kungu to let President Uhuru Kenyatta along with the deputy president of Kenya to deal with their misunderstanding alone due to the fact that they are both politicians who can solve their own problems. 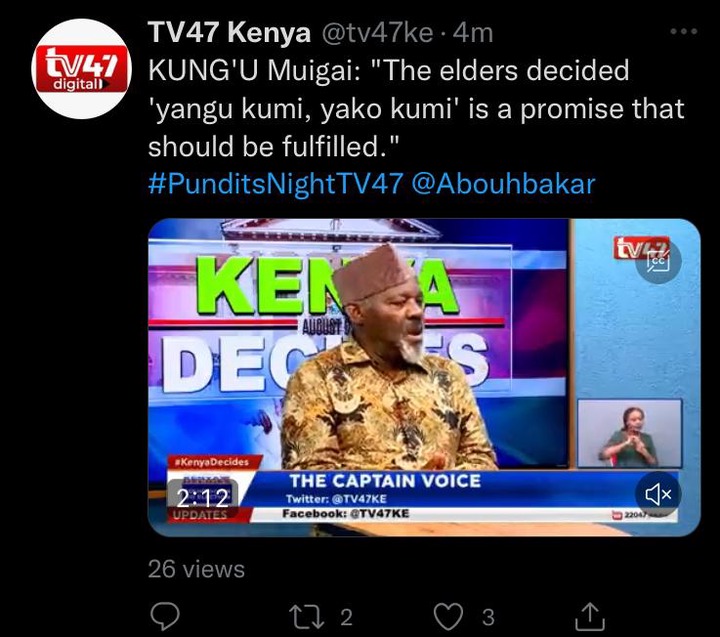