By Politrickss (self meida writer) | 26 days

There was a little bit of drama in Nyandarua after a group of police officers were forced to retreat or rather run for their lives after a rare incident where a couple of the Orange democratic movement party supporters along with UDA supporters came together to call them out for what they termed as election Intimidations. 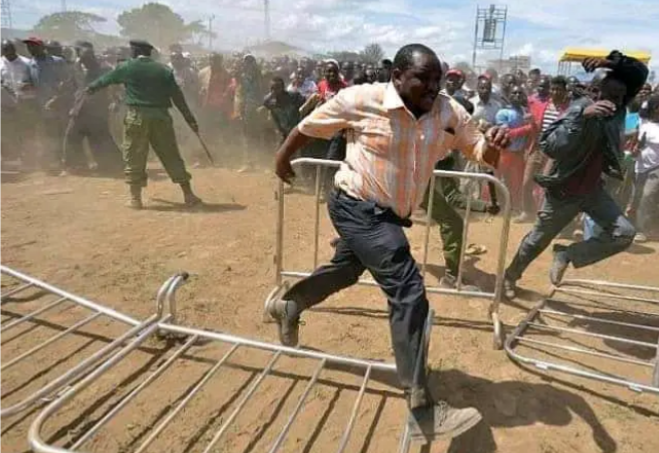 In a video that has since gone viral and is still making rounds on different social media accounts after being uploaded by Tv47, a couple of members from the Orange democratic movement party along with members of UDA could be seen running up and down in attempts to resist the large number of police officers who were Enforcing law and order.

Speaking to a group of journalists from different media houses in Kenya, they revealed that they decided to do this because it was like the officers who had been deployed in the region to restore law and order were there for another purpose.

They went ahead and said that whether or not they were supporters of different political parties, they came together because just like any other Kenyan, they all wanted to elect a politician of their own choice who was going to support and represent them in the parliament and so according to them, this wasn't going to happen if the officers were around.

This incident has however sparked alot of reactions from Kenyans who seemed to have different opinions and suggestions on the matter and on what should have been done this case and with a section of Kenyans claiming that maybe they provoked the officers, others went ahead and congratulated them for showing solidarity and doing what is right. 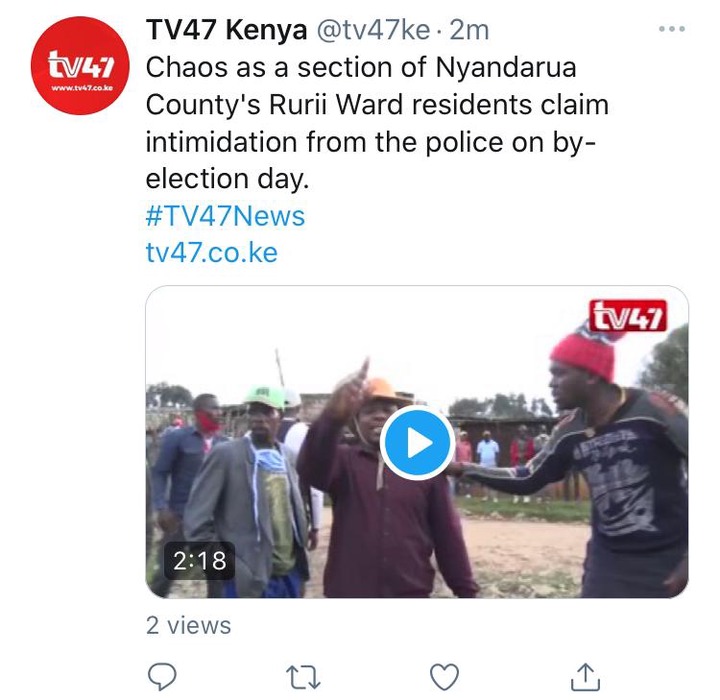