By Kisiinews (self meida writer) | 1 months 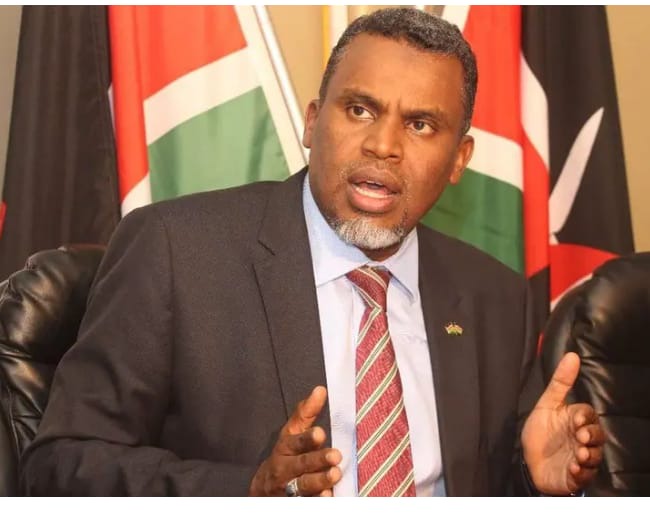 As various counties are conducting by-election to replace slain politicians as it's according to the constitution of Kenya, many political leaders are lately being involved in by-election violence as they are safeguarding their flag bearer.

The Director of Public Prosecution Noordin Haji has given a direct order to the Inspector General of police Hillary Mutyambi to conduct investigation on by-election violence, moreso on political leaders who are using their personal fire arms recklessly to threat others.

Interior cabinet secretary Fred Matiang'i has also said that those using their firearms recklessly will dealt with accordingly by the rule of laws.

As many politicians are supposed to go before the board of NCSIS to further investigation about their firearms possession, NCSIS has promised to declared them armed and dangerous if they fail to appear before the NCSIS board as ordered.

Content created and supplied by: Kisiinews (via Opera News )

If You Are A Christian, This Is Why You Always Feel Bad After Sinning