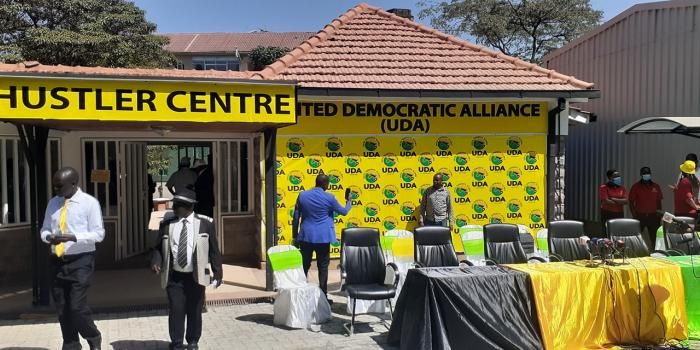 Deputy President William Ruto could have suffered a setback in his bid to rearrange his UDA house as the party prepares for 2022 general polls.

This is after Nairobi City Hall employee Mohammed Sahal turned down William Ruto's appointment as the Deputy Security General in charge of operations for the United Democratic Alliance (UDA) party. 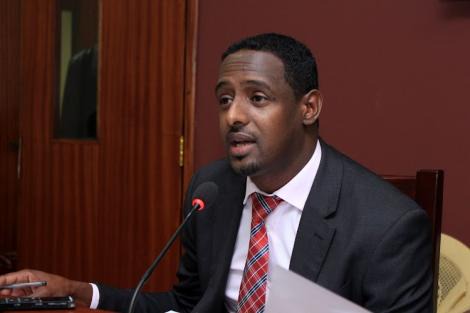 According to Mohamed who was appointed by former Governor Mike Sonko to the position of Nairobi Health Chief Officer, Ruto's job will cause conflicts of interest since he is still serving as a public officer.

“Thank you for offering me the position. Unfortunately, I have decided to turn it down as it isn’t the right fit for me because I am a public officer," stated Mohamed. 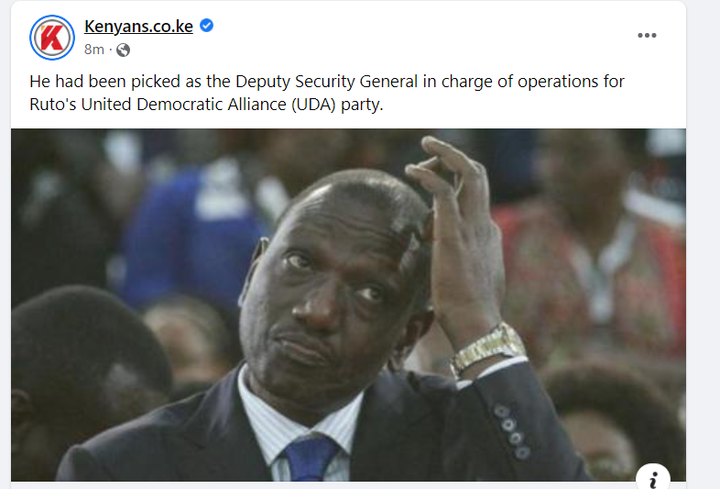 He went ahead to urge Ruto's UDA party to communicate his decision to the Registrar of Political parties, wishing the party well as it seeks another suitable candidate for the post.

Mohamed was expected to take over from Ruth Ondicho who has since exited. Sahal has been at the leadership of four departments in the county since May 2018 when he was appointed by the former Governor Sonko.

This comes at a time Ruto's UDA party has embarked on vigorous changes as it prepares itself for 2022 general polls. Among those who have been appointed to various positions include Nicholas Marete, the deputy chair in charge of Strategy, doctors unionist Seth Panyako who is the deputy chairperson for Programmes and former ANC man Eliud Owalo who has been appointed as Deputy Secretary-General in charge of Strategy.