By Kijana_Slim (self media writer) | 3 months ago

Kirinyaga County Governor has now broken silence after his surprise visit to EACC offices where she was held up for hours by top officials over the allegations of grabbing public land, gross misconduct, and violation of constitutional rights as well as the office of the Governor of Kirinyaga County.

According to the news by NTV on Thursday, the Kieleweke Governor has now said that it's indeed sad that she is being targeted and prosecuted over claims that she has opted to dump the ODM Party Leader ahead of his 2022 Presidential bid, and that she might be planning to Join Ruto's camp. 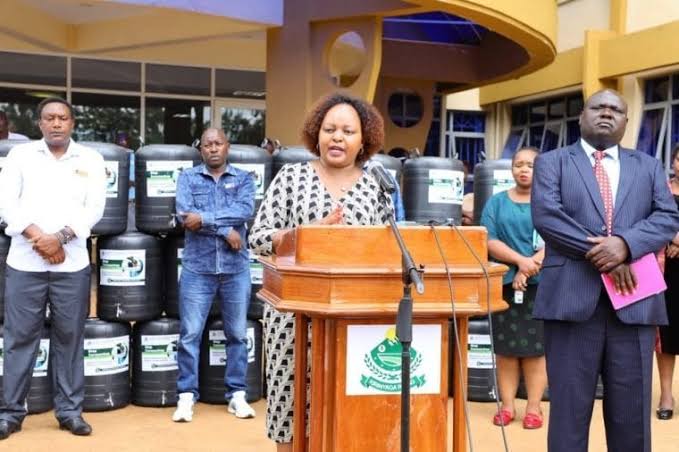 "We are asking ourselves why now? Why know when she has decided to follow the voices of his followers? These are political instigated moves aimed at humiliating our ally and that is why we are here to defend such moves," Waiguru's ally said.

At the same time, Governor Waiguru is reported to have fired another warning that President Uhuru Kenyatta must be careful with his close allies. The Governor has insisted that the will of the people as far as political activities which involve electing new leaders must be respected and that the region will vote for the best candidate, who promises good news for the region. 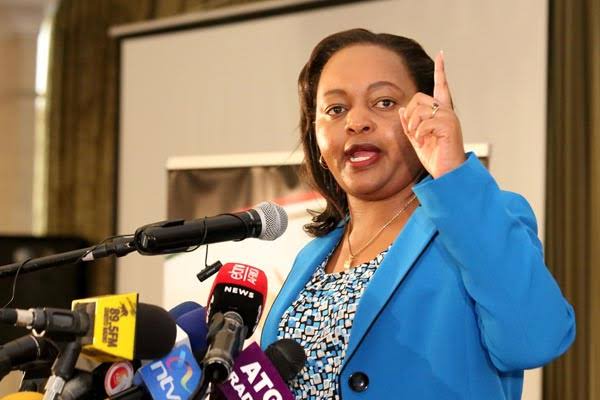 But Dennis Itumbi has a few hours ago claimed that Waiguru's decision to support Ruto's 2022 Presidential Bid has now shocked Uhuru and Raila's camp since she was once perceived as the only Running mate who cooks have delivered Mt Kenya votes to the ODM Leader. Also, Dennis Has urged his colleague to prepare for the worst as far as her decision to switch camps may be concerned. Details Out on What Uhuru Ordered Mt Kenya Governors, MPs to do For Raila After Jubilee Mass Exodus

Lightning Kills a Woman During an Intense Session with Lover