By AbigaelOngaga (self meida writer) | 24 days 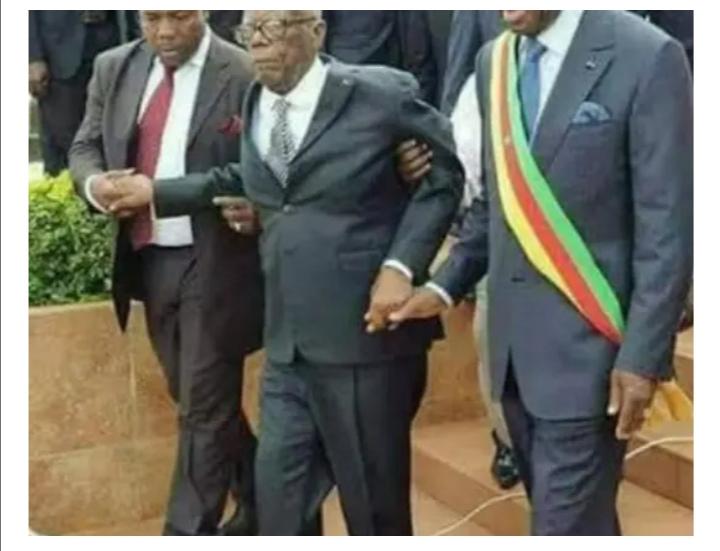 The erosion of democracy in a rising number of African countries has been defined by attempts to maintain the authority of long-dominant families. 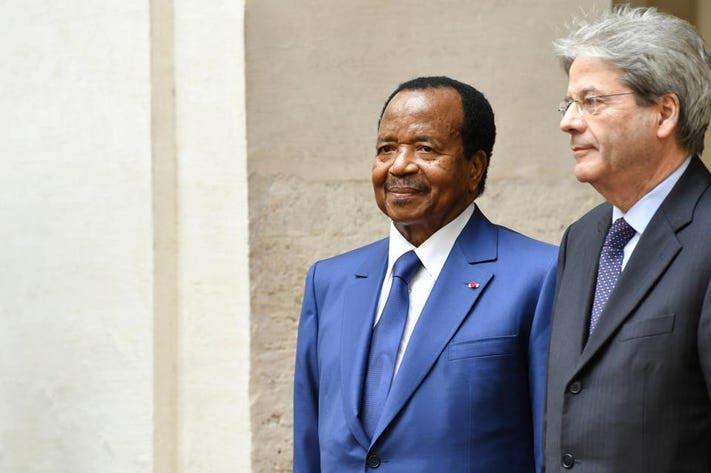 Illustration based on a photograph

The African continent is endowed with several presidents of various ages, whether young, middle-aged, or elderly, but today we will focus on the continent's oldest President.

President Paul Biya, the President of the West African nation of Cameroon, is Africa's oldest president.

Paul Biya, who was born on November 6, 1933, is still the president of Cameroon at the age of 88. According to Business Insider, Cameroon's second president is the seventh-oldest president in the world.

Cameroonians have greeted Biya with open arms since he assumed power in November 1982. (which is over for 4 decades in power)

Cameroon has been praised for its peaceful transfer of power by his predecessor, Ahmadou Ahidjo, as an example to follow throughout Africa, where governments have either clung to power for too long by deceit and bloodshed, or have been forced out.

Since 1992, he has won every multiparty election, and the opposition has constantly accused Biya of massive election manipulation. 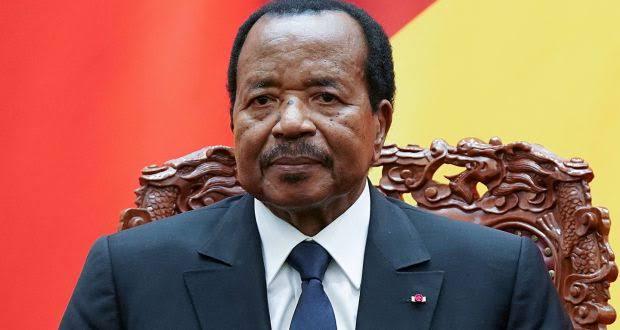 Main opposition parties, including as the Social Democratic Front and Maurice Kamto's Cameroon Renaissance Movement, say that Biya stole his victory in the 2018 elections.

RIP: Raila Odinga Mourns After The Untimely Demise Of a Close Friend

It's Unacceptable to Ask DP Ruto to Report to CS Matiang'i? Uhuru in Hot Soup (Video)