By BreakingNews9 (self media writer) | 1 month ago 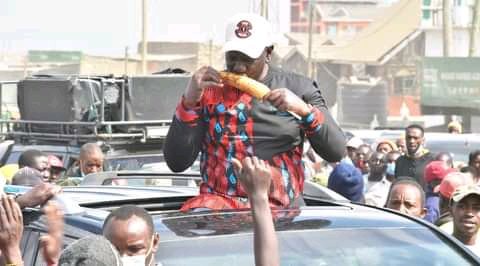 Politics is always a numbers game, and you need to be a skilled strategist to acquire the numbers. In polls for 2022, Deputy President William Ruto is widely regarded as the front-runner. In all of the votes that have been conducted, he has managed to defeat former Prime Minister Raila Odinga. The second-in-command is regarded as a brilliant tactician. In the run-up to the 2017 national elections, his strength was going overboard, and the Jubilee party was banking on his tactics. 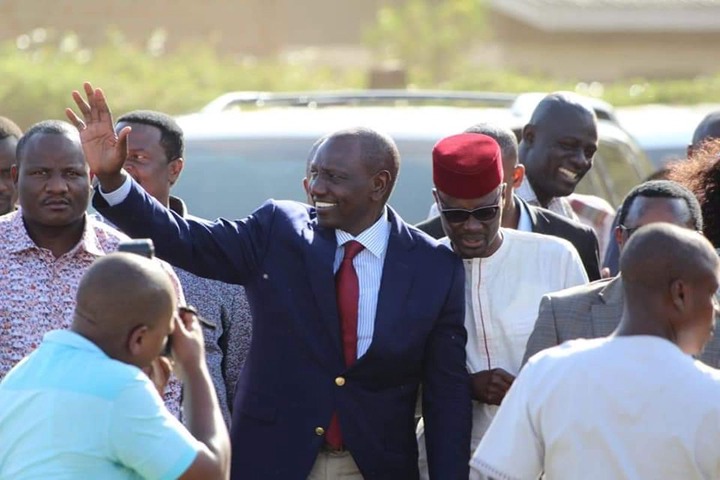 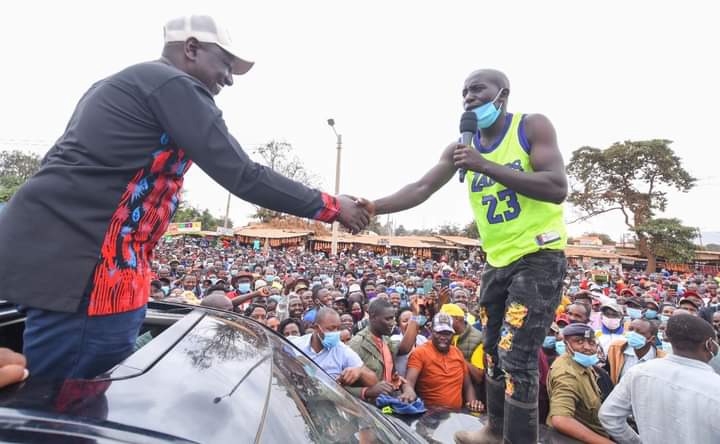 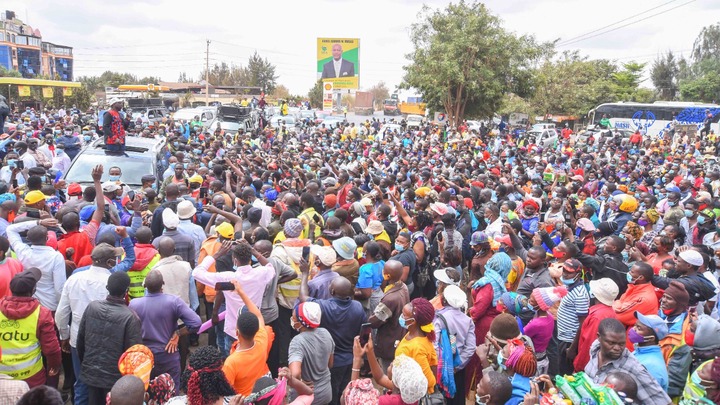 Following the handshake, there was a candidate for the 'handshake' team and another for the Deputy President and his team in the by-elections. For example, in Msambeni Constituency, an independent candidate with the support of the second in command forced the ODM Party to lick its wounds. Raila and other ODM heavyweights had gone to Msambweni to campaign, but the Deputy President just needed to pose for a photo with Feisal Boga.