Divide And Rule Tactics At Play at The Coast

By JamesSultan (self meida writer) | 1 months 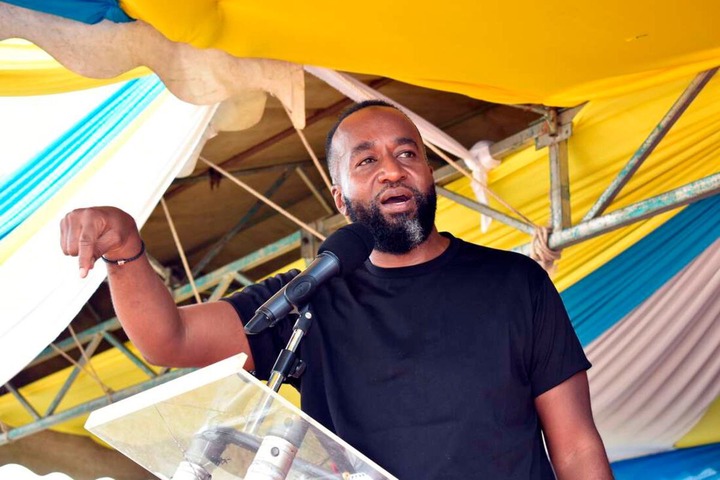 For many years the coast region has been a political stronghold of ODM chief Raila Odinga and his party is still the most popular. While he still enjoys massive support at the ground, that support is not as strong as it has been especially after the 2017 general elections and the handshake.

Judging by the number of Mps affiliating themselves with the tangatanga faction from the coast, it is clear that the DP is quickly getting some grounds previously under the ODM chief. The recent by-election win at Msambweni, which was a seat of the ODM party is indications enough of this reality.

While that win can be seen as a win for the DP it also shows the fierce political battle by Governors from the coast region to reshape the regions political future in 2022. That vicious battle is now between Kilifi governor Kingi, Mombasa's Joho and Kwale's Mvurya.

While Joho is without doubt the most popular of the three and who has the best chance of being a serious presidential candidate among the three, Mvurya's win at the Msambweni by election was a reality check to ODM and Joho in particular.

Mvurya is without doubt the DP's pointman at the coast, but the governor's influence outside of Kwale is as minimal and that is the reason the DP has poached some MPs particularly from Kilifi County to boost his numbers. Ruto's brigade at the coast have hindered any effort to form a united coast political party. While they have talked about forming Kadu Asili, they have denounced the same efforts by governors Kingi and Joho on the same issue insisting they would not join a party formed by the two.

With all these political happenings however, majority of the counties still support Odinga. The problem for Odinga at the moment may as well be his Party's Deputy leader, Joho. The Mombasa governor has declared his intention to vie for the Presidency and has asked Odinga to support his candidature. Joho has the political clout at the coast to shape the region's political future heading into 2022.

He is also Raila's pointman at the coast and if they were to have a fall-out it is the former premier who will lose out and not the governor. Joho has nothing to lose and everything to gain. Therefore the ODM party is standing on thin ice especially with the huge influence the governor has on Mombasa politics. If he is to form a party in Mombasa, he will surely take a few seats that have been on ODM's control.

The reality for Joho and his presidential ambitions is that he has no chance of winning the seat especially with a Ruto and Raila being the candidates to beat. It is a fact that it is only either of Ruto or Odinga who will ultimately clinch the presidency in 2022.

The BBI politics may offer the likes of Joho and Kingi a political life after 2022 and with proper negotiations, Odinga may still convince the two to keep their differences aside for his political ambitions and the survival of the ODM party.

For now the chess game to control the coast votes is reaching fever-pitch and the one who divides the most will enjoy the majority of the votes.

One Year After His Ouster, Murkomen Is Still Hopeful That Senate Speaker Will Do This One Thing