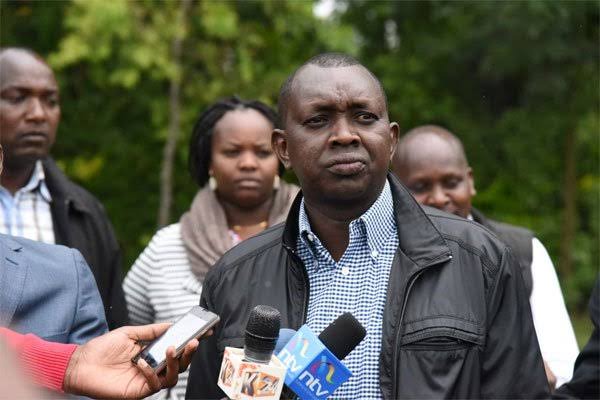 Kenyan Politics is one of a kind that Is full of tricks and games. The country is now heading to general elections in 2022 and the Election mode is since escalating. 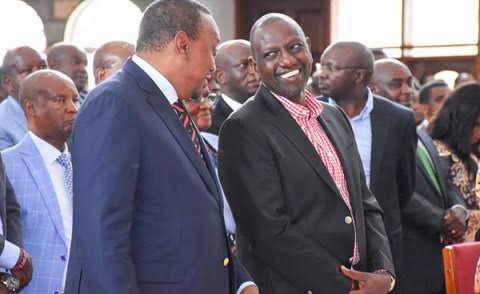 Politicians have been seen openly declaring their interests in elective positions come 2022 and some have even been seen making political changes in terms of one party to The other. 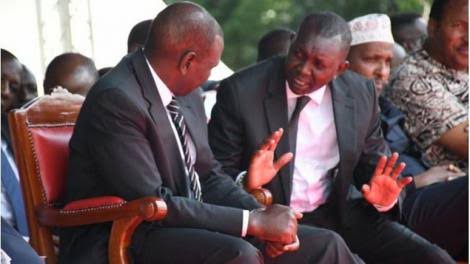 Last week, the COTU Secretary General Francis Atwoli openly declared that if the Building Bridges Initiative will not be passed before The General Elections, then the elections will have to be pushed forward to pave way for BBI to pass first. This message have left many kenyans with reactions some who have greatly condemned him while others are on his back. 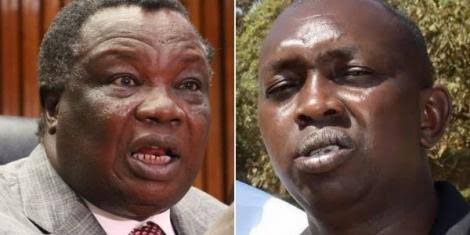 One Kapsaret Member of Parliament Hon Oscar Sudi has come out to openly condemn Francis Atwoli on what he terms as taking 50 million kenyans as his property. He told Francis Atwoli that Kenya is not his Kajiado home and that postponing elections is not as east as he says.

In the message that he shared online on his official Facebook page, Oscar Sudi went ahead to call on Francis Atwoli, David Murathe, Raphael Tuju among other Leaders to start early preparations of going home after the 2022 General Elections. This is as he speculates that the Deputy President might win the elections.

In his final word he went ahead to inform the Trio that the next government will not harass them and that they should just pack and go home. There have been alot of differences between the Jubilee Party and the United Democratic Alliance Party whereby the two parties have had different opinions that have resulted to some Leaders vacating one party to the other.

ODM Decides To Part Ways With The Brother Coalition