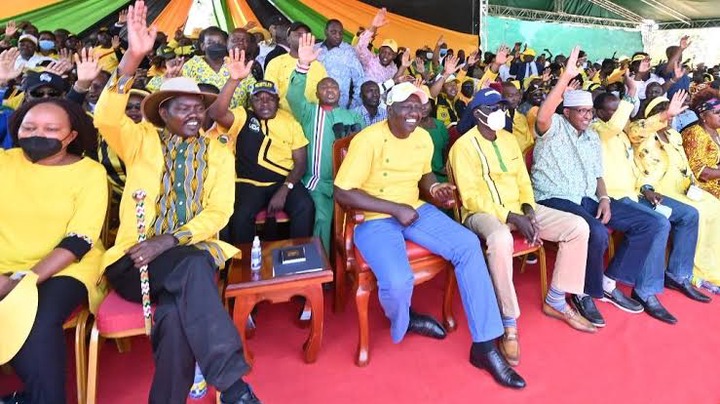 The two who yield for the mount Kenya region especially in the agikuyu community have in the recent past campaigned in the central region, trying to popularize their bid to the netizens. 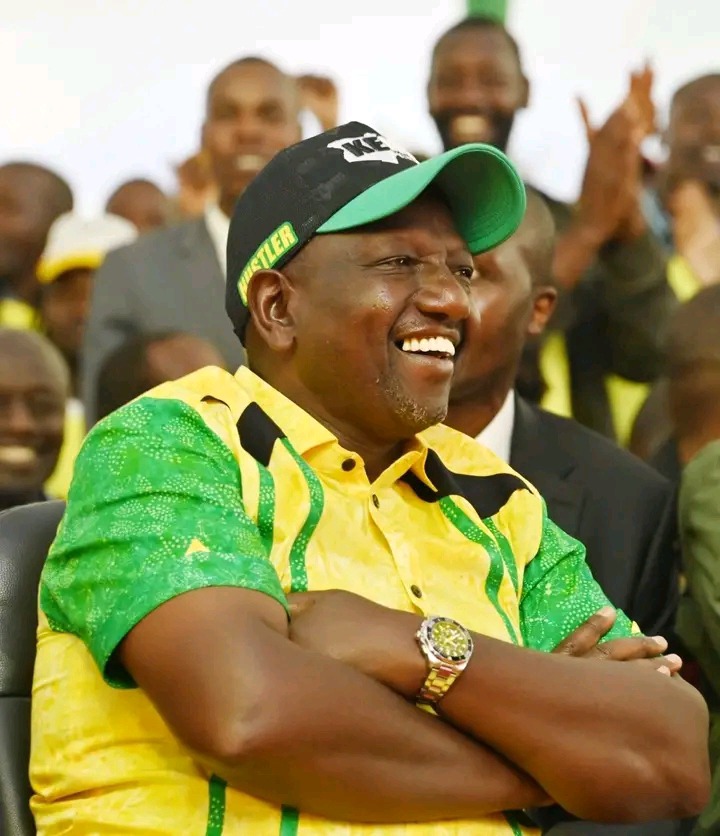 However, fresh details have emerged of DP Ruto’s new strategy to deal with Karua who in the recent analysis was ranked at the top.

The team has developed a counter attack in responding to Karua by portraying their coalition as the best one that is giving women in the country a better chance for leadership, to be given a third of the state appointments, to keep the women politicians on the frontline during campaign to bring her down and sloganeering the rivalry that they do not want gender but the agenda. 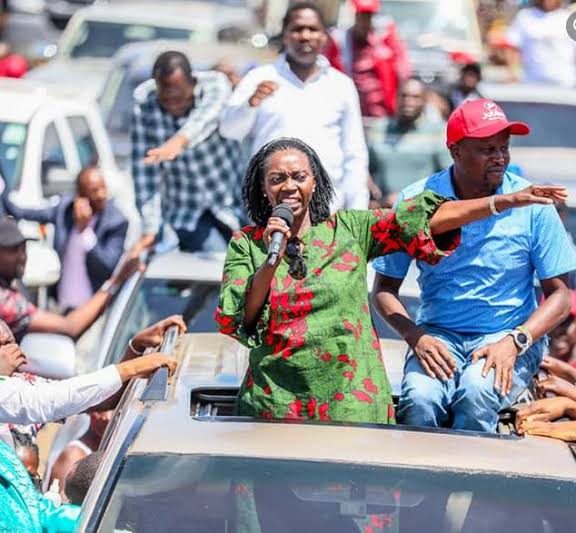 developed a counterattack in response to the Raila Odinga-led Azimio la Umoja One Kenya Coalition's nomination of Martha Karua as their deputy presidential candidate.

This counter-strategy includes portraying their alliance as the one giving women a better deal,a third of state appointments, ensuring the alliance's women politicians have a frontline role in campaigns, bringing down Ms Karua by digging up dirt on her, and rival sloganeering that gender without agenda is a fallacy. 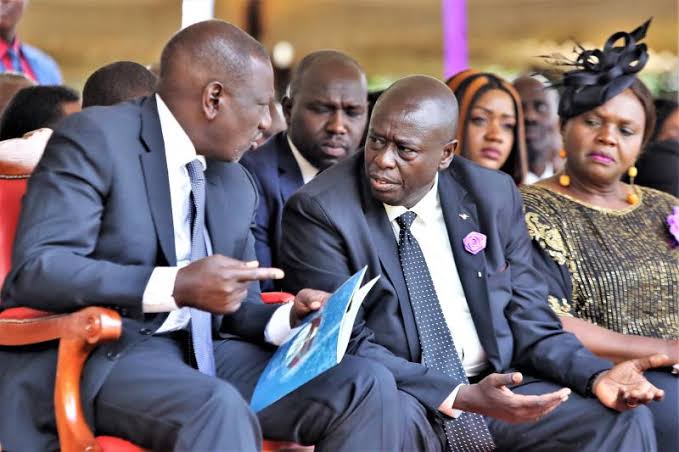 In a statement by Rigathi Gachagua, the second in command instructed all of his campaign team to demonstrate that the Azimio coalition is trying to play politics with women but their coalition has the best offer.

The William Ruto-led team pledged that 10 out of 22 cabinet positions will be filled by women and will ensure a government that strongly complies to the two thirds gender rule. “We recognize that we have exposed ourselves to gender-based violence. We recognize that gender consideration is a contentious topic, and we are responding.We are marketing ourselves as an outifit that stands for the genuine inclusion of women," Rigathi Gachagua said. 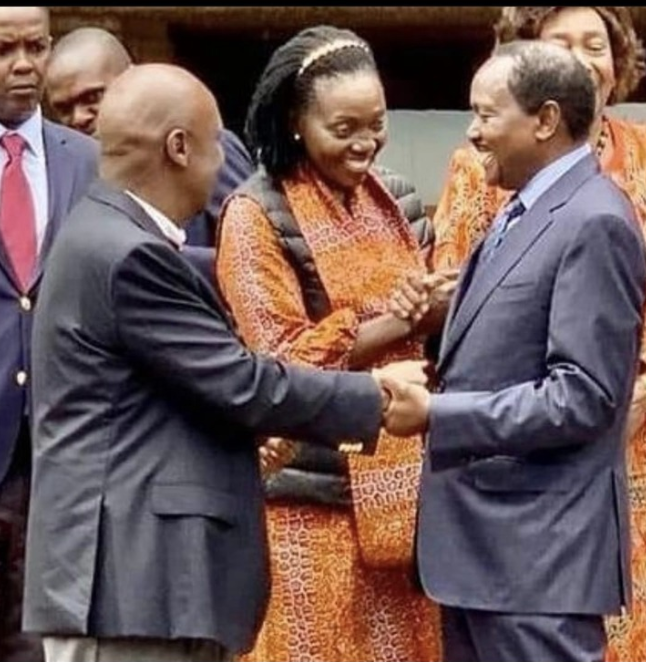 This comes after Martha Karua completed her rallies in Kirinyaga, Meru, Tharaka Nithi, Embu, Nyeri and Murang’a while the Kenya Kwanza completed theirs in Nakuru, Nyandarua and Embu counties.