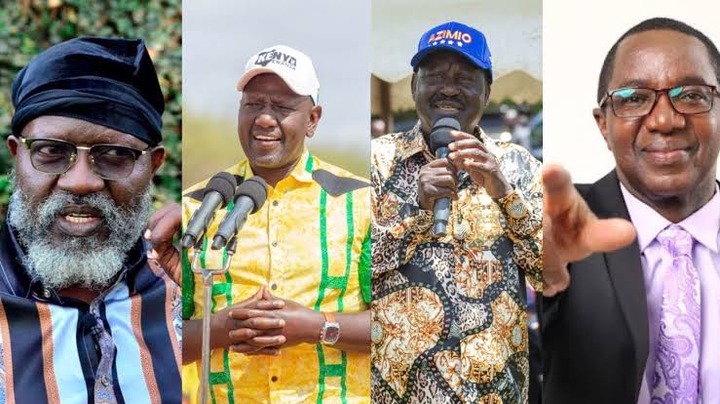 George Wajackoyah, the presidential candidate for the Roots Party, now says that a woman was dispatched to bribe him with Sh200 million so that he would withdraw his candidacy.

According to Wajackoyah, he was required to campaign against another presidential contender as part of the agreement.

He stated, "They wanted me to campaign against another presidential candidate, they view me as a spoiler, and they believe I lack the audacity to win this election."

Wajackoyah stated on NTV that the woman whose identity he did not reveal approached him, but he declined her offer and sent her away.

"Only time will reveal who the woman was... I told her to go away," he claimed. 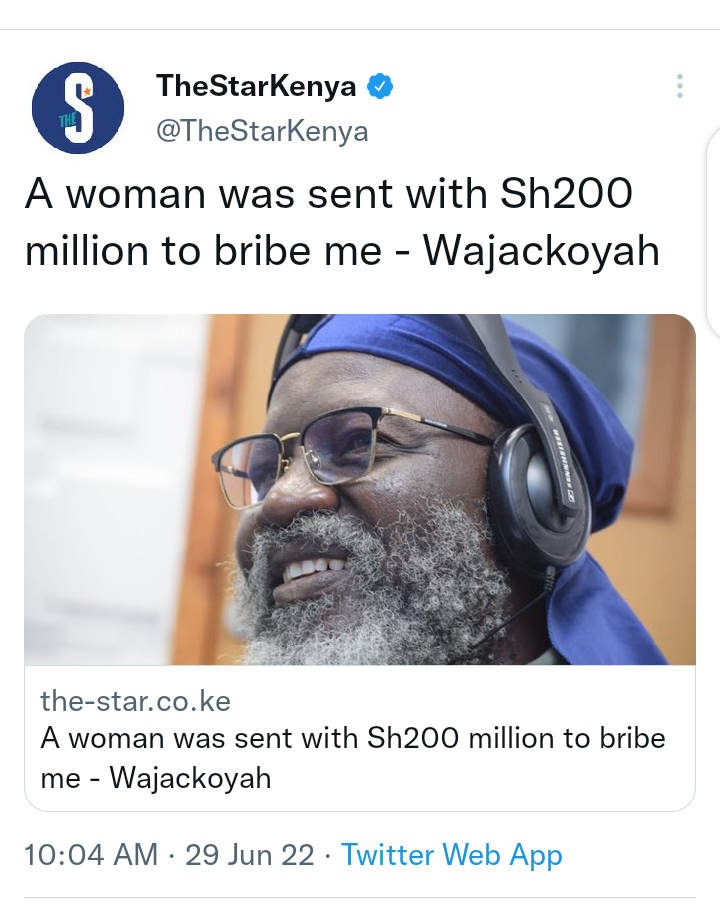 The presidential contender went on to say that he has a large number of youthful supporters who believe in him and his ambition to become president of Kenya, and he would not have wanted to disappoint them.

"How dare I accept Sh200 million to destroy the hopes of these young people who believe in me!" He fired.