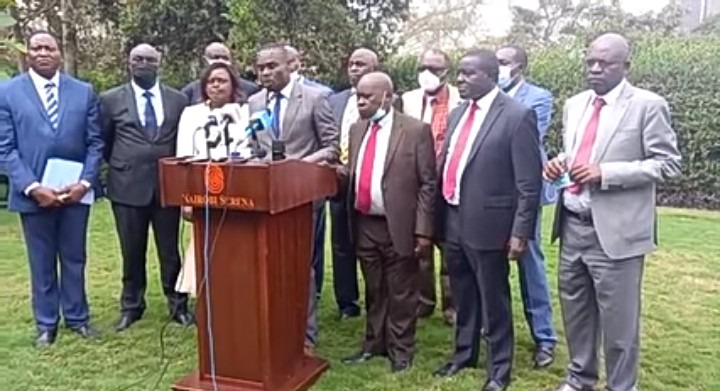 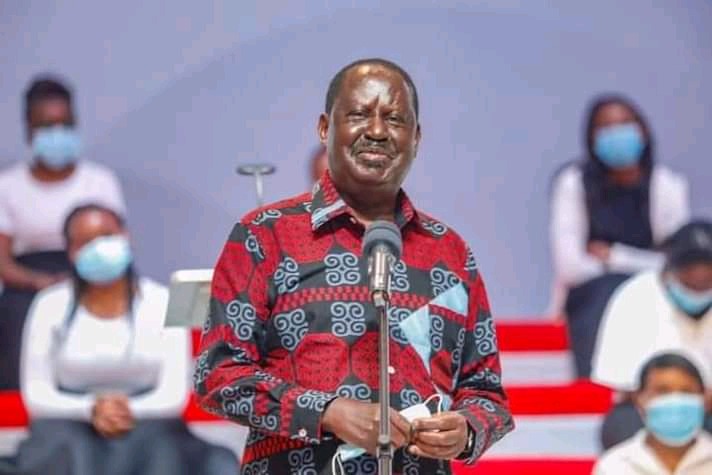 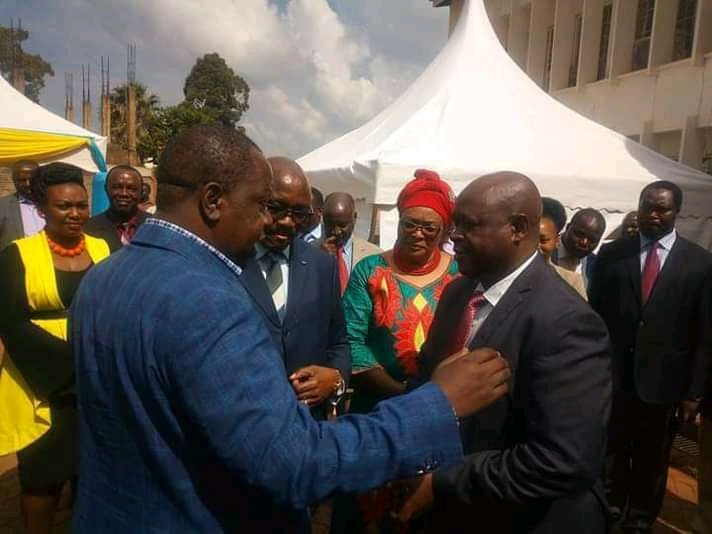 While addressing scores of ODM representatives at Nyamataro Shopping Centre where he commissioned the official opening of the party's county office, urged the ODM resourceful mobilizers to recruit more members in the spirited mood of propelling Raila to the country's top seat in 2022. 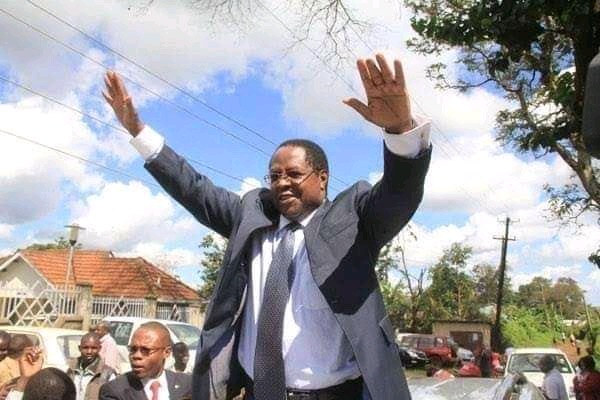 "Other regions have produced Presidents for almost 60 years, it is time for the Nyanza region to produce the next president in 2022" he said. 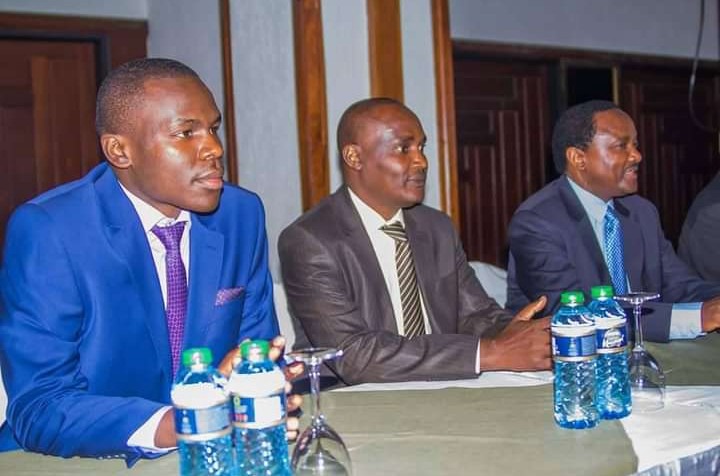 He also noted that the locals who have attained the age of 18 years and above and they are yet to acquire the Identification Cards should gear in swift moves to get the cards so that they can be registered as voters.

The party's County Chairman Hon Ong'era insisted that the ODM party has opened wide doors for the new members to join and strengthen the party so that they can increase the crusading bits of the former Prime Minister Raila Odinga's presidential ambition. 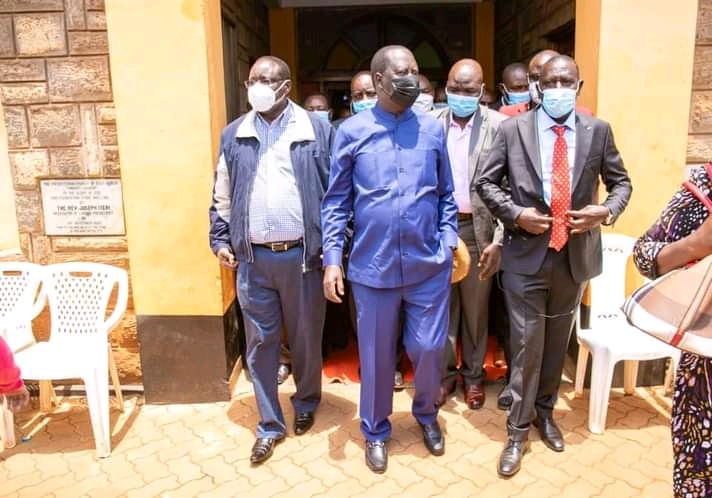 Coalition in Progress as Two Earthquakes Happen Today at Bomas

Why Kalonzo and Gideon Walked Out Of Bomas