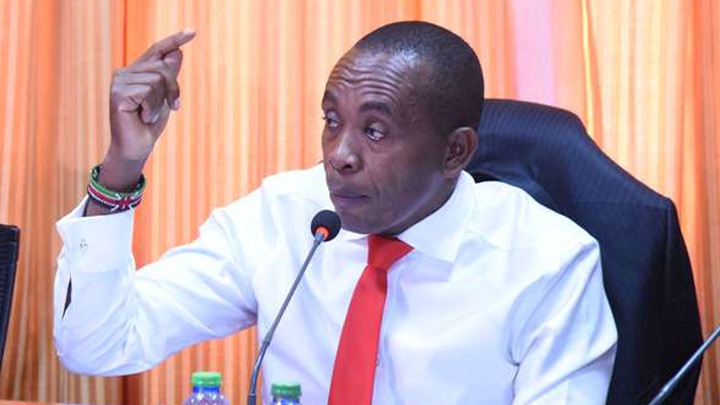 Kiambu County Senator Dr Kimani Wamatangi who is a staunch ally to President Uhuru Kenyatta, has also addimitted that deep state is actually existing but it is not usually there to steal and rigg elections.

Speaking on an interview with Ciitizen television, Dr Wamatangi said that it is true that deep state is existing and it plays a critical role in transition of power from one government regime to another.

But it is not there to just help in rigging elections as it has been linked with but it is only capable of playing a big role in the transition period, and also it help the government in running some of its activities depending on who is the president.

"I believe that deep state exists, but it is not necessarily existing to steal or facilitate in rigging of elections. It is only unfortunate that it has been linked and planted with rigging of elections but it plays a big role in transition. It can be sometimes run some government activities depending on who is the president." He said.

The senator is now another ally to the president to addimit about the existence of deep state, after Nyandarua Governor Francis Kimemia who made a confession about it earlier this week.