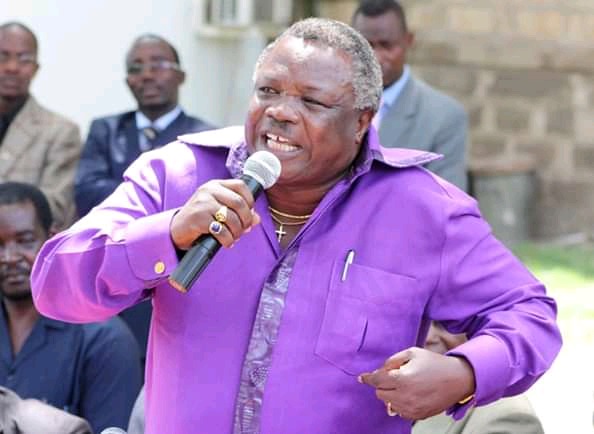 COTU Secretary General Francis Atwoli has found himself all alone, with politicians coming out to rubbish his recent remarks about the alleged planned postponement of the 2022 elections.

The trade unionist recently claimed that the elections will be pushed ahead should the proposed constitutional changes not have been made by the time they (the elections) are to be held.

He gave the image of a man aware of what he is saying, adding that they will even direct Members of Parliament to push the polls ahead by a whole year.

"And we would ask the parliamentarians to extend the elections by one year until we get BBI. No BBI, no elections and that I can tell you for free," he told The Star about two weeks ago.

But the remark has been dismissed by former Prime Minister Raila Odinga's camp, which the vocal and firebrand Atwoli has been appearing to be tying to appease in his recent declarations. 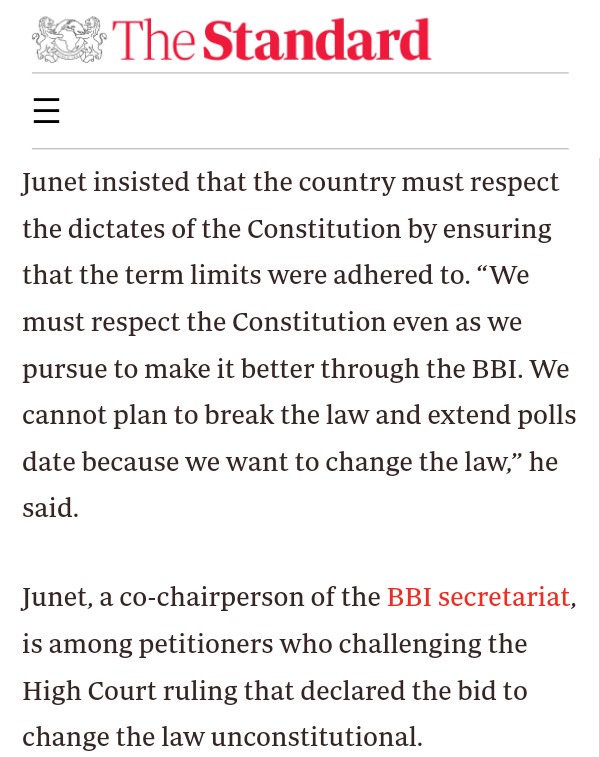 National Assembly Minority Whip Junet Mohammed told The Standard that nothing similar to that will happen and that the elections must be held as scheduled whether or not the changes are made.

“We must respect the Constitution even as we pursue to make it better through the BBI. We cannot plan to break the law and extend polls date because we want to change the law,” the Suna East MP is quoted.

Atwoli had said that should the Court of Appeal and Supreme Court both reject the BBI bill, then the extra year will be used to start the entire law amendment push process afresh.

Junet, however, says that the elections will not be delayed even for a minute. He says that there is still time and the plebiscite will be held immediately after the courts give the BBI team the green light.

The remark now raises questions on how Atwoli plans to get the MPs he says will be used to postpone the polls, given that he is not in good terms with those allied to Deputy President William Ruto. 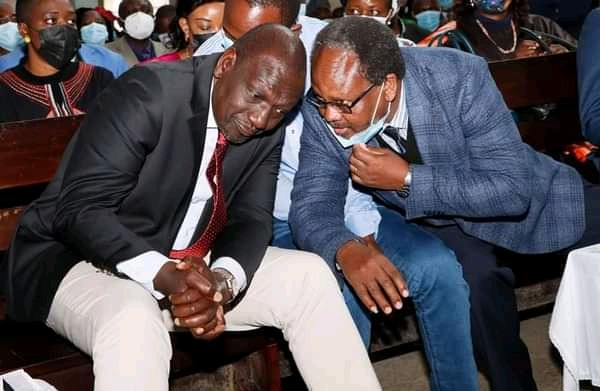