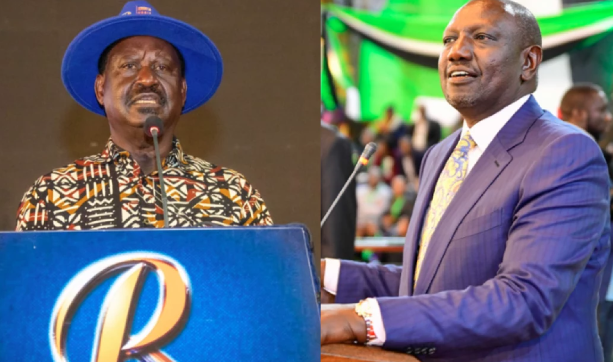 According to Mr. Odinga's presidential campaign secretariat spokeswoman Prof. Makau Mutua, no Azimio constituent party has legally invoked the procedure of quitting the coalition, thus any reported defections at this moment are null and invalid.

As a result, he characterized the alleged move by the Kenya Kwanza chief to woo Azimio leaders as well as those elected on independent ballots to his side as an act of impunity capable of reverting Kenya to pre-multiparty democracy days.

"We are horrified that DP William Ruto, who aspires to be Kenya's president, is already engaging in acts of lawlessness and disdain for the rule of law." Prof. Mutua added, "He must be completely ignorant of our laws." "As we issue this declaration, Mr. Ruto is assiduously courting some of the leaders elected as Independents and Azimio Coalition members to defect to his side." This was the practice adopted during the KANU era to undermine legislative independence and slow the establishment of multiparty democracy."

According to Odinga, the contract signed by all Azimio constituent parties to formally enter the coalition before the 2022 elections stated the steps that any of them desiring to quit in the future must take.

He claimed, however, that none of them had yet to implement such measures, and that they all remained solidly within the coalition party.

"While Mr. Ruto preaches water, he consumes wine." He should understand that democracy necessitates lively pluralism in which different political parties compete on issues. Attempts to cannibalize Azimio by corrupting its members will fail, according to Prof. Mutua.

"The statute that led to the foundation of Azimio La Umoja One Kenya — and its Deed of Agreement — established the ground rules and circumstances for members to leave the coalition." There are specific guidelines. Mr. Ruto should be aware that it is criminal for him or others to urge members to falsely claim to be leaving Azimio." 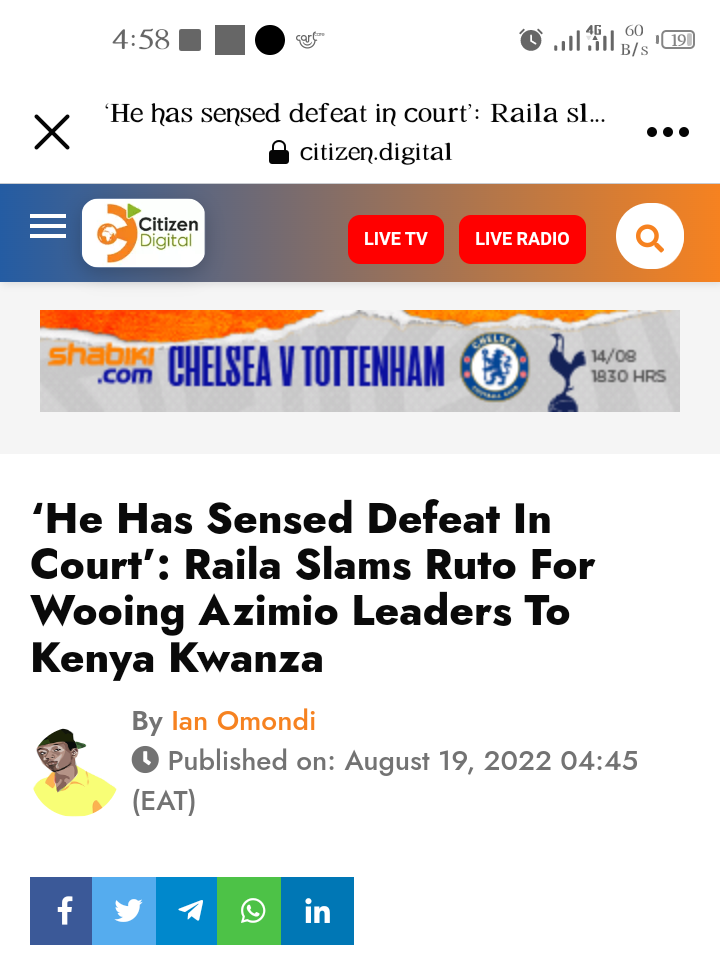 Roba, the outgoing Mandera Governor, claimed that the move was prompted by "longstanding unsolved difficulties" within the Azimio fold.

President-elect Ruto has also received a delegation of leaders elected on independent ballots into Kenya Kwanza, including ten Members of Parliament.

"I Forgive You For Insulting me" Museveni's Son Tells Kenyans

"President Ruto Visit To Homa Bay Was To Spite Raila, It Was Done In Good Faith" Dan Maanzo