Ayub Saluva who is a member of parliament has continued to castigate Musalia Mudavadi after he joined hands with the Deputy president William Ruto. The ANC boss, on Sunday agreed to join hands with UDA after he noticed some OKA principals wanted Raila Odinga to be part of them but he didn’t want it over trust issues. 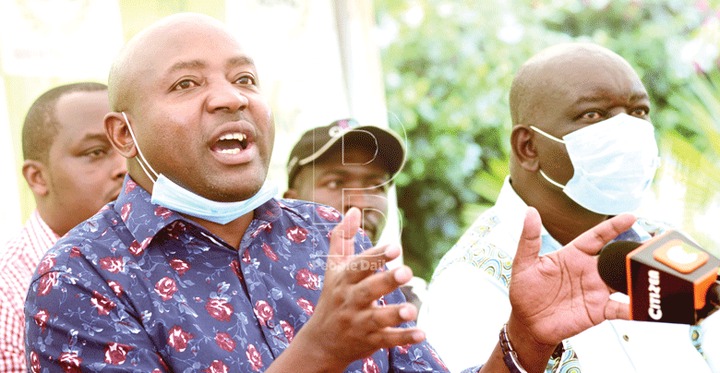 While Ayuba was talking to Spice FM, he also claimed that Mudavadi cannot be given the position of the Deputy President in Ruto’s government. He can only become a Cabinet Secretary in the government if William Ruto wins the election.

However, Saluva said that the decision that Mudavadi took was wrong but makes him a friend of William Ruto who Kenyans had never thought that they could be come colleagues and work together to build the nation together. 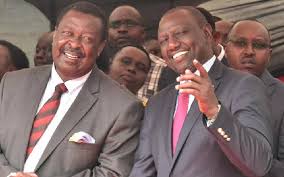 He also said that he can’t imagine Musalia Mudavadi being the Cabinet Secretary for treasury because he is an economist and he’s supposed to be in a higher position.