Opinion. Why Uhuru Kenyatta Agreed To The 2018 Handshake With Raila Amolo Odinga.

Numerous questions are been asked about the intended purpose of handshake between president Uhuru Kenyatta and his "brother" Raila Odinga. 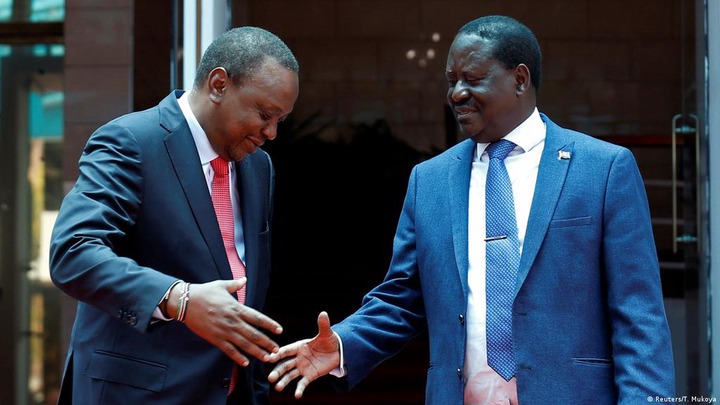 Well the intended purpose was not to solved the outstanding insecurity in the country but rather was to protect individuals interest and to achieve future goal that is yet to be revealed. Let's consider the following factors.

1. If this handshake was to solved regional tanquility I'm the country then, let's check the latest presidential appointees since handshake,do they represent the whole nation or specific region? 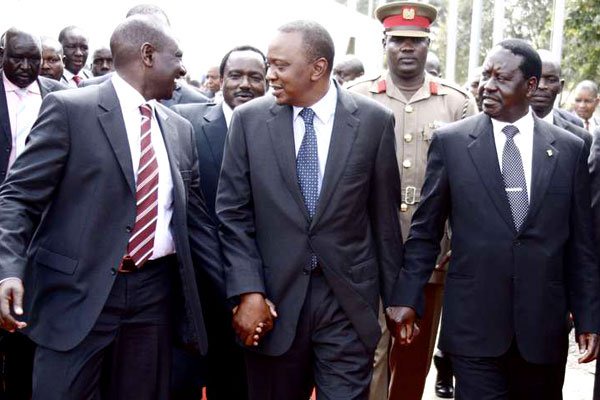 2. The issues being addressed in the Building Bridges Initiative,do we really need a referendum to initiate them,why not using parliament so solve them if we are not interested in changing the Constitution to certisfy specific or intended purpose eg what is barring the government through legislation to increase county allocation from 15% to 45 or 50%?

3. If Uhuru had got the interest of this nation ever since then why did he not drop hon. William Ruto before 2017 general elections why 8 months after the election or rather why only when he is serving his last term in office of the president?

4. If the president truly reached out for Raila the had handshake then he again reached the other NASA co_principals who were equally against the handshake initially then why not using the same method and with the same heart to reach his deputy? 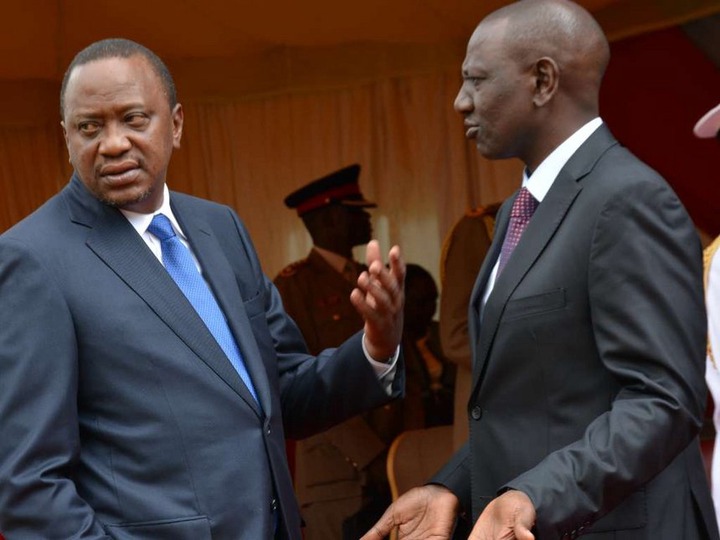 5. Why is the president and his handshake brother very determined in fighting corruption based only on the Ruto Allies and not the whole individuals like the golden bag,covid 19 scandal,the Euro bond among others,or is it possible to have corrupt people aligning only on one side of the government?

In my own opinion this handshake has got deeper and deeper meaning more than the mare peace and unity we are talking about,we hence,need to remain United as the common people and not be played off by politicians.