Today, Azimio la Umoja One Kenya coalition party took their campaigns to Raila Odinga's bedroom of Siaya county. They were welcomed by many residents who turned up in large numbers to support them. It was then that Raila Odinga used the opportunity to endorse the aspirants on ODM party ticket like James Orengo and Oburu Odinga. The leaders also told the residents to vote as a suite to make sure that the party does not die. 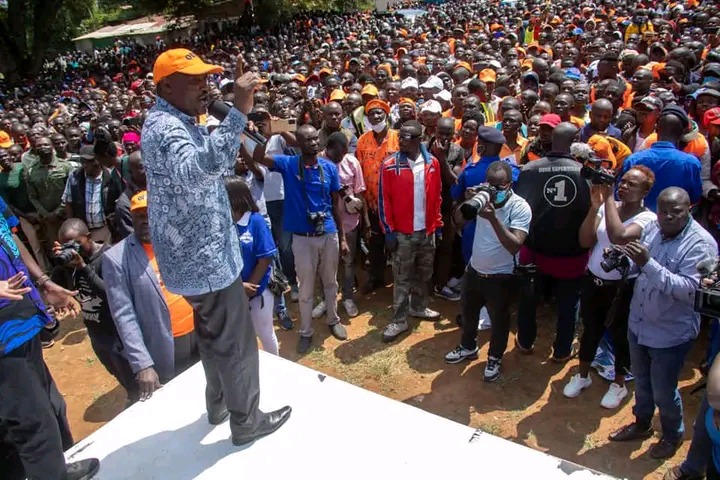 Hours after the rally, John Mbadi took to social media to speak about it. On his official Facebook page he wrote;

"Thank you Siaya for sharing Raila Odinga with the rest of Kenya, Africa, and the world. You have never been selfish to claim ownership over him. We promise to propel his agenda and ensure a high-margin win on 9th of August." 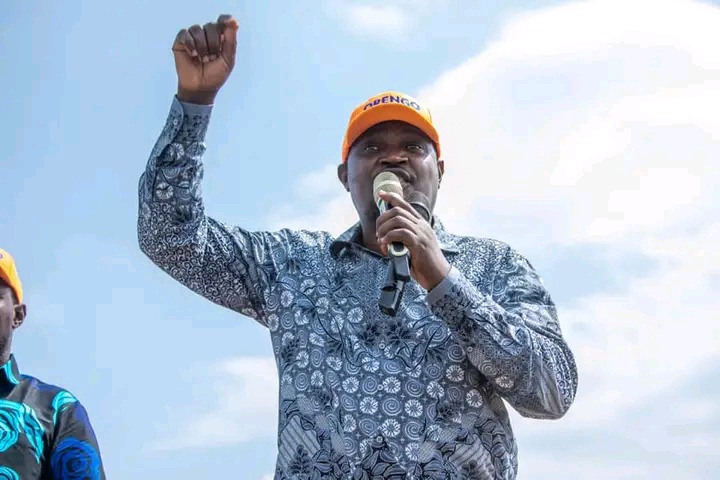 This campaigns for the Nyanza region have been delayed too because of sibling rivalries. The other small parties within Azimio la Umoja One Kenya coalition party are threatening the strength of ODM in the region. The aspirants have also clashed at one point or the other. Other people likely to give ODM candidates a hard time are independent candidates who were not allowed to go in the ballot for nominations.

One of them is the former governor of Nairobi county honourable Evans Kidero who will give Gladys Wanga a hard time. Their supporters have also have clashed at some point.

Could Kalonzo be the Man to Watch if Raila Wins Presidency?