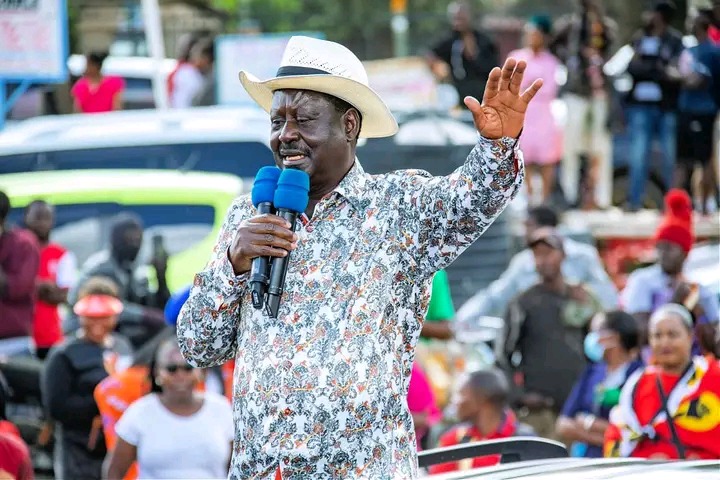 To better his winning chances, Orange Democratic Movement (ODM) party mandarin_Raila Amollo Odinga assembled a behemoth political machine dubbed Azimio La Umoja One Kenya Coalition party which brought together over 21 parties whose primary mission was to see to it that Uhuru's immediate heir does not spot William Ruto for names.

Of the political operatives who concentrated their individual energies to see to it that Raila's fifth bid actualized is the Wiper boss_Kalonzo Musyoka. 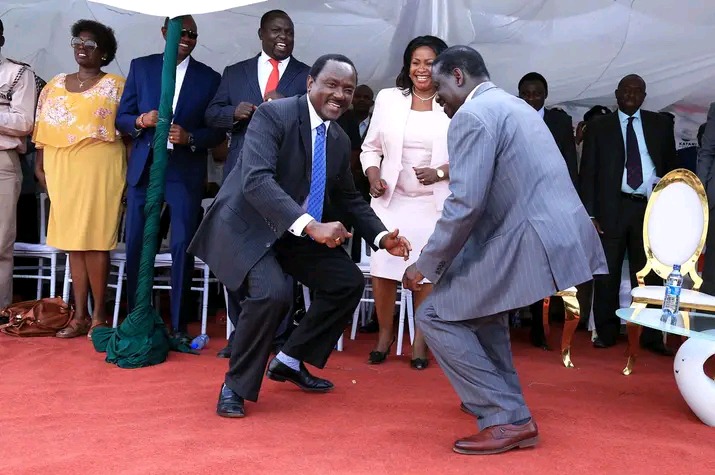 The former vice president shelved his presidential bid to throw his gauntlets behind Raila but the former Makueni governor has heaped blames on the veteran claiming that Jakom's bid partly failed to materialize because Kalonzo did not give his all in rallying and populising Azimio's gospel in Ukambani.

According to Kivutha's rhetoric, Man Stevo dismantled campaign structures which he (Kibwana) and team had erected which entailed among other things training and dispachment of thousands of party agents to oversee the August poll. Kalonzo's laxity subsequently birthed apathy and this denied Agwambo the much needed numbers to outscore his opponent.