By Curtis-Otieno (self meida writer) | 26 days 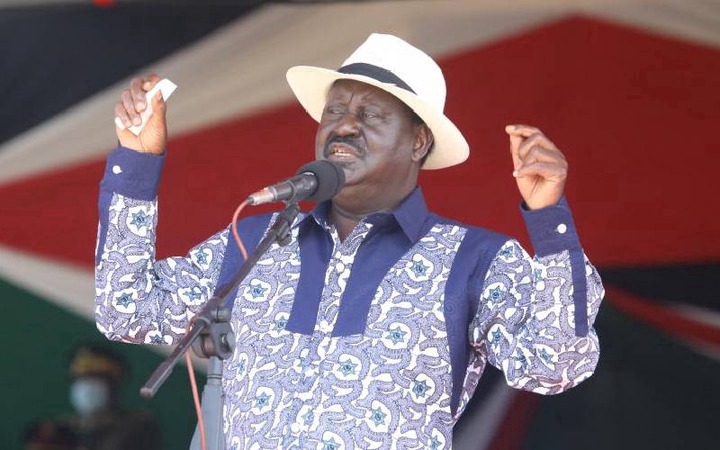 Orange Democratic Movement (ODM) leader Raila Odinga has been carrying his fellow party leaders within the NASA coalition on his shoulders, Kapseret Member of Parliament Oscar Sudi has said.

He says that the remaining three; Wiper leader Kalonzo Musyoka, Moses Wetangula (Ford Kenya) and Musalia Mudavadi of the Amani National Congress (ANC) are weaklings without any serious appeal.

The lawmaker says that the trio has been riding on Raila's back and will be nothing without him, remarks he made while bashing Kalonzo over his recent remarks about the new UDA party.

Kalonzo had on Saturday said that he cannot strike a 2022 deal with Deputy President William Ruto's UDA, remarks that have irked Sudi, who has reminded him that nobody has invited him to work with Ruto.

"I heard him saying he cannot join the wheelbarrow, nobody has asked him to. He also said he won’t support Raila Odinga and Raila asked if he had asked him for support," he says in a video posted on his Facebook account. 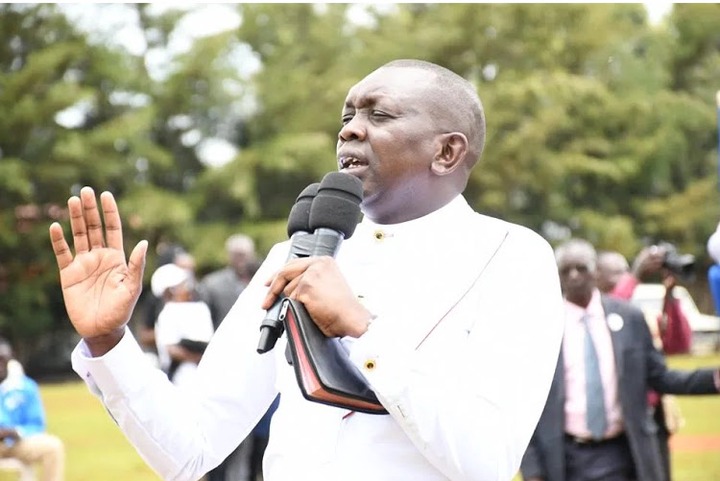 Kalonzo had stated that his party stands for transparency against graft, remarks he made in Makueni, adding that the alliance between his party, Ford Kenya, ANC and KANU, dubbed the One Kenya Alliance (OKA) will form the next government.

"The position is Wiper Democratic Movement, ANC, Ford Kenya and Kanu we have One Kenya Alliance and that is the one that will form the government next year," the former Vice President had said.

But Sudi has found his remark hypocritical, reminding him how he walked out of the independence party citing graft. He also added that if Kalonzo indeed means good for Kenyans, he cannot work with a party with such a dark past.

"You don't have to pretend that you are a Christian, remember how you walked out of KANU in 2001 claiming that it was stealing from Kenyans. Also, you need to remember what KANU did to this country," he further says.

In the video, he praises Raila as a great politician, who has managed to take care of all the three. Interestingly, he hails from a camp which has been bashing and mocking the former Prime Minister.

Can Moses Kuria Be the Best Option for a Running Mate for DP Ruto in 2022?(Opinion)