By Kenya_News (self media writer) | 11 months ago

Embu Governor Martin Wamborahas been elected as the new Chairman of the Council of Governors, replacing Kakamega Governor Wycliff Oparanya, who had served as the council's chair for the past one year. The second term Embu County CEO who has served countless 'impeachment battles' and survived be deputized by Kisii Governor James Ongwae.

Wambora has been referred to as “the governor with nine lives”, owing to the many impeachment attempts he survived, has won the coveted seat by defeating Gov. Dhadho Godhana of Tana River county. Before his election as the COG Chair, There have been a record four attempts to him by the Embu County Assembly where he challenged each in the courts, emerging victorious. 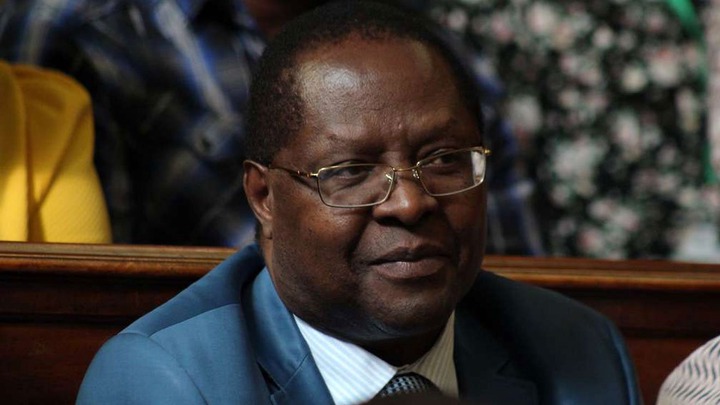 The Governor’s problems with the County Assembly members started back then in 2014, when the Embu County Assembly put forth an impeachment motion against him accusing mr. Wambora of embezzling Ksh32.3 million, the county CEO was also accused of refusing to suspend Ms. Lorna Kariuki, the then County Secretary in charge of tenders.

His election as the Chair to the powerful Council of Governors has elevated to a premium position in the nation, even as he seeks to guide the institution of 48 governors mandated to provide a supporting pillar for county governments as a plartform for unified consultation, information sharing, performance management and dispute resolution.

Content created and supplied by: Kenya_News (via Opera News )