"If You Have Been Sent by Deep State to Join UDA, Forget About Nominations" Politician Says

By The_Updater (self meida writer) | 27 days 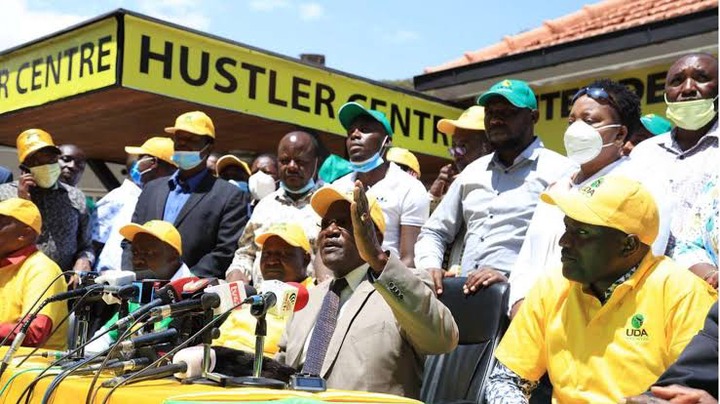 Politicians have started to seek refuge in political parties that will guarantee them a chance of re-election in 2022. Most of those who have lower probabilities of retaining their seats have shifted their loyalty to the kingpins of their region. All this is done to rescue one's political career.

The situation is similar in the Rift Valley region where some leaders who were previously known to oppose the deputy president have turned out to be his great supporters. A good example is the former Bomet Governor, Isaac Rutto, who was a great critic of the DP but has recently shifted to support him. 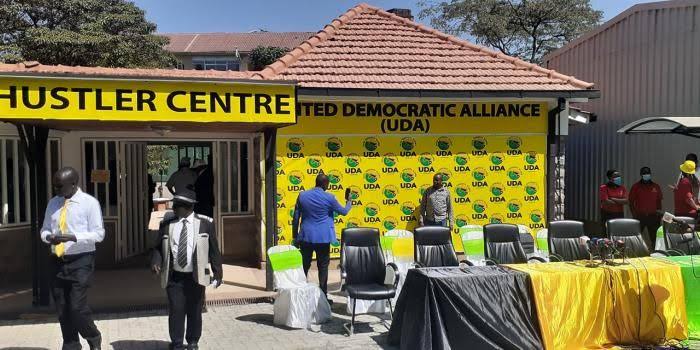 A stern warning has been passed to such politicians by a Baringo MCA who is eyeing for the senatorial seat in 2022. Silas Tochim, has said that there are some politicians who have been sent by deep state to disrupt the activities of UDA. Tochim alleges that these politicians want to get UDA tickets and then after winning elections they will shift to other camps.

The politician has said that such leaders should forget UDA nominations. The MCA has declared to run for Baringo senator in 2022 with the UDA ticket. He has alluded that for a long time Baringo has lacked vocal leadership in the Senate. 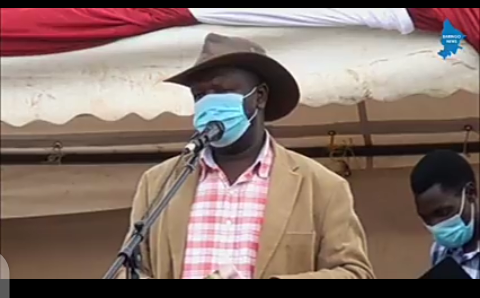 Tochim star started to rise after confronting Jubilee party secretary general, Raphael Tuju, when he wanted the MCAs to vote in favor of the BBI bill. The MCA disputed the decision by the party arguing that they had their own brains to make good decision. Later, Baringo county became the first to oppose the BBI bill. Watch video.

Kimani Ngujiri Picks a Fight With Susan Kihika, Says Its Only a Fool Who Cannot Change

'I Have No Apologies To Make To Anyone, For Voting Yes For BBI' Ngunjiri Declares