Uhuru Kenyatta observed that the ruling Jubilee Party was given a mandate by Kenyans to lead the country The head of state told off his critics, maintaining that the ruling party had achieved much during his second term in office In the run- up to August 9, 2022, General Election, Uhuru Kenyatta indicated it was time to politic after working for Kenyans. 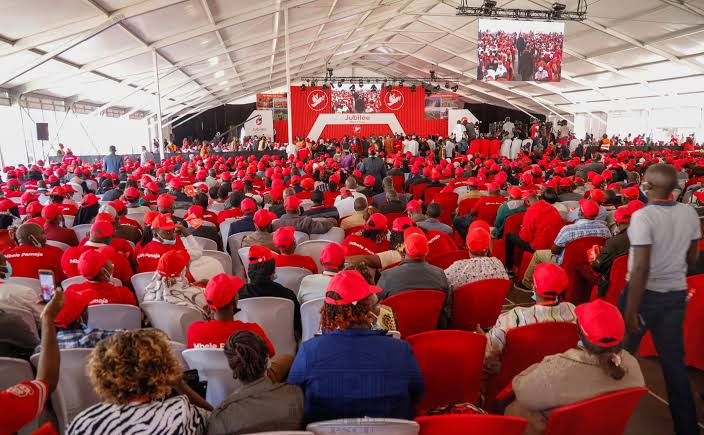 President Uhuru Kenyatta has said that the ruling Jubilee Party is not dead, lauding the political formation for transforming the country. The head of state said that Jubilee was given a mandate by Kenyans to lead the country. 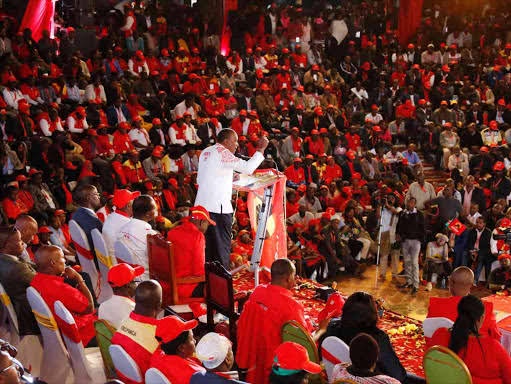 " Some thought that our party had died, but we have raised the country' s economy from KSh 5 trillion to KSh 11 trillion; Chama kimeguruma! " Uhuru said. Uhuru spoke on Saturday at the Kenyatta International Conference Centre (KICC) during the Jubilee Party National Delegates Conference (NDC).

" I must admit that it has been a while since we assembled as a party to deliberate on our affairs. And this is not because of lack of a will but because we have been working to transform our country, " Uhuru said. He told off his critics, maintaining that the ruling party had achieved much during his second term in office. 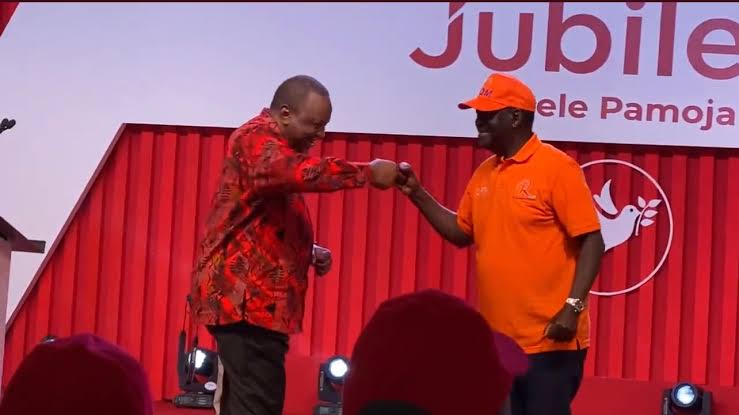 " Indeed, very early in my second term, it was clear to the Kenyan people that mine was a choice of leadership over politics. We chose to work over noise, and because we were silent as we went about our work, some thought our party had died. But let me tell them that we have built over 12, 000 kilometres of tarmac road as a party, " Uhuru explained. 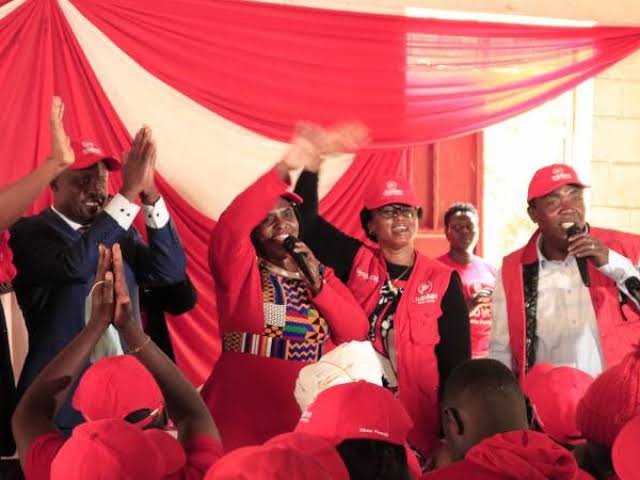