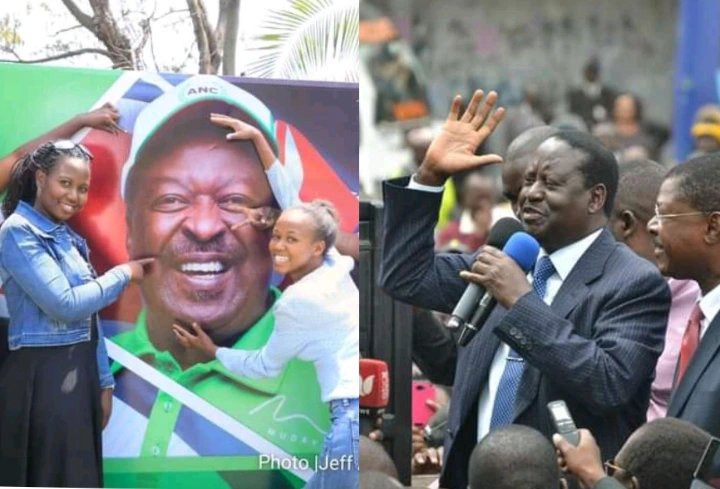 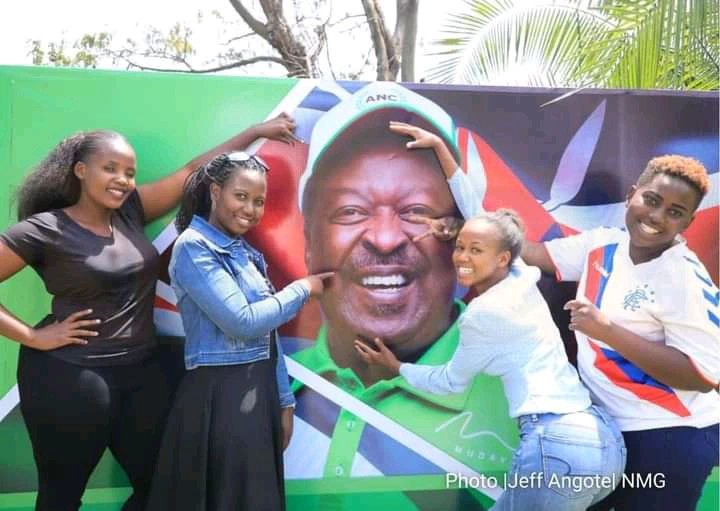 Following the tumultuous breakdown between President Uhuru and DP William Ruto, the head of state attempted in vain to unify erstwhile NASA allies in support of a Raila Odinga administration. Musalia Mudavadi remained resolute about forming a coalition with the ODM leader, declaring that he would run for president in the 2022 general elections. 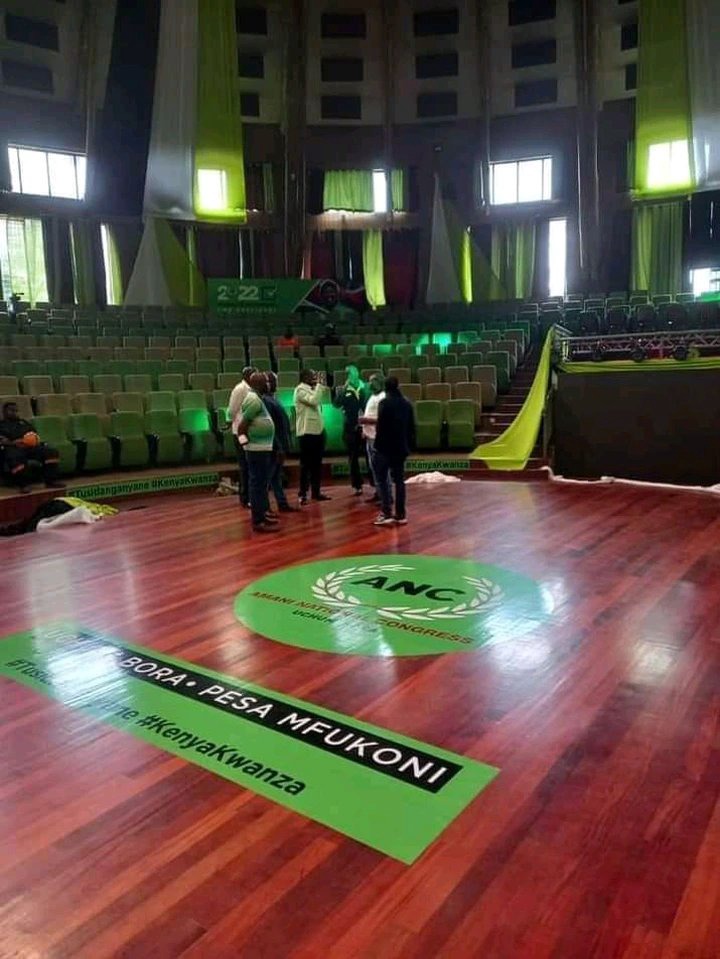 After staging his high-profile and much-anticipated "seismic event" in Kenya's Bomas, Mudavadi declined to invite Raila Odinga, citing Jakom as his political archrival. This has sparked alarm about what Raila will do as Mudavadi prepares to rock the country. 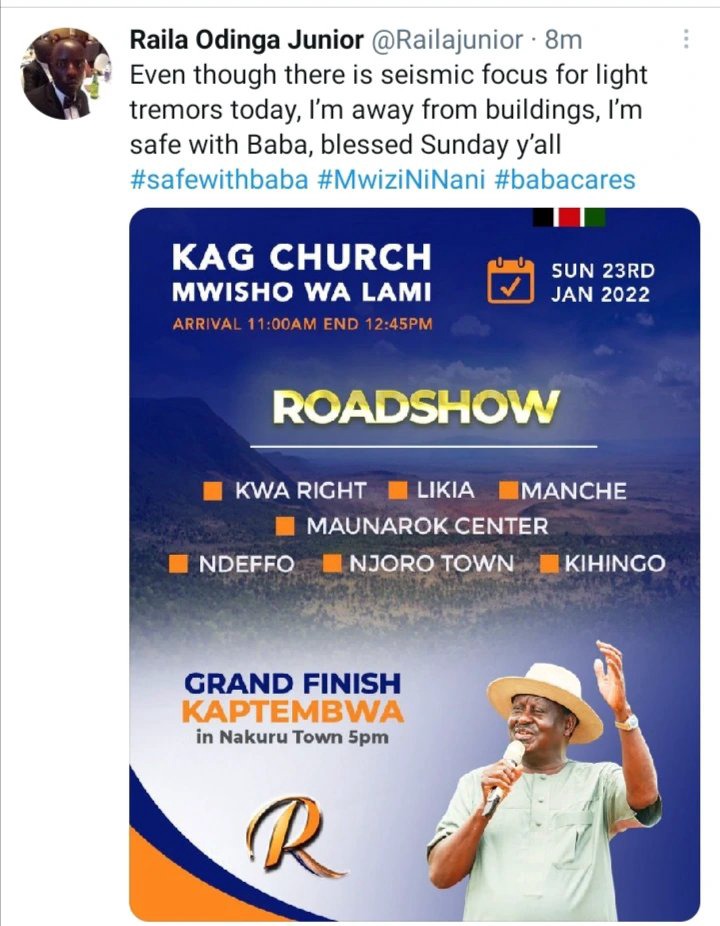 Baba is slated to make his first appearance in Nakuru County, where he will be accompanied by prominent pro-Handshake political figures as he expands his Azimio La Umoja Gospel. Agwambo is scheduled to attend a church service at KAG church in Mwisho Wa Lami and then embark on a tour with his campaign motorcade, which will pass through Kwa Right, Likia, Manche, Mau-Narok Center, Ndeffo, Njoro Town, Kihingo, and a big finale at Kaptembwa in Nakuru town.