The First Kissi To Be A Legislator In Kenya, He Was Also The First Minister Of Education In Kenya

Kenya is one of the countries in the world that has a huge number of tribes.The good thing is that all the communities live together in harmony, not to mention even marrying etc.

The government, since the time we gained independence, has been making huge steps in as far as matters to do with equal representation in terms of communities are concerned.That is why you will even see minority and marginalized communities being represented in parliament, boards and even the cabinet.

According to the most recent government census conducted in Kenya which was conducted in 2019, Kissis are top ten in the list of tribes with majority of people in Kenya.

Interior Security Cabinet Secretary, Dr Fred Matiang'i is one of the powerful figure from the tribe who is heading a very crucial docket in the government. 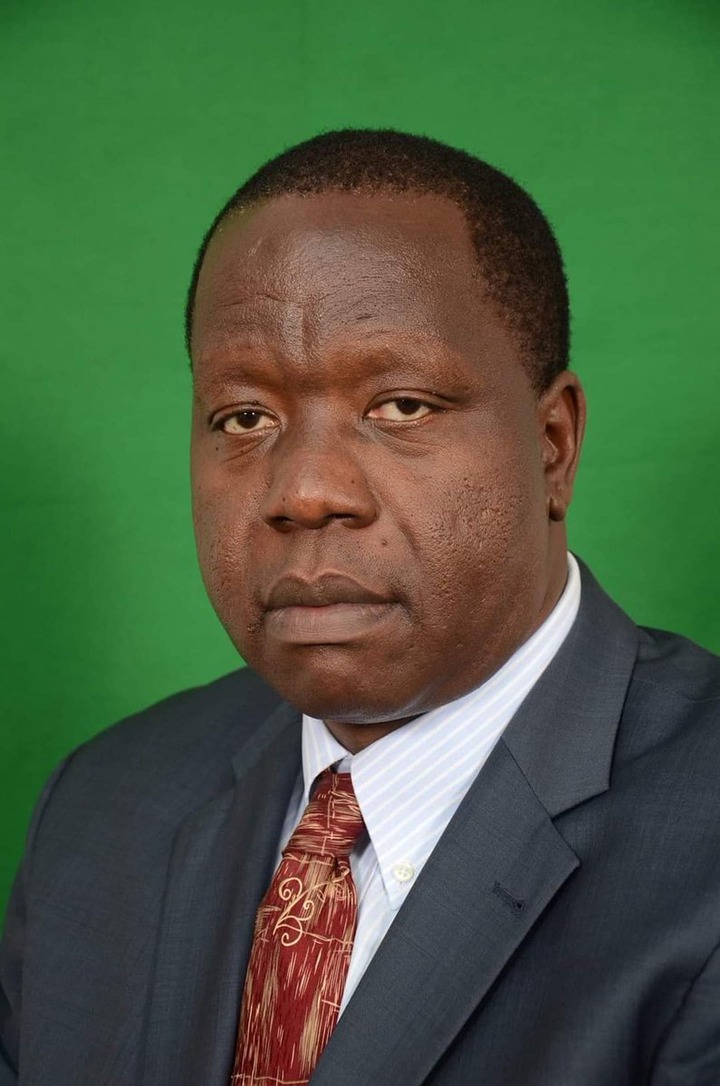 There are other people from his tribe that also held powerful positions in the government, not just in the recent governments but also im mediately after independence.

One of those leaders is none other than the late Hon Lawrence Sagini.He will go down in the books of history as the first Kissi to be elected as a representative in Legco, that was in the year 1961.He later became the MP for Kitutu West in 1963. 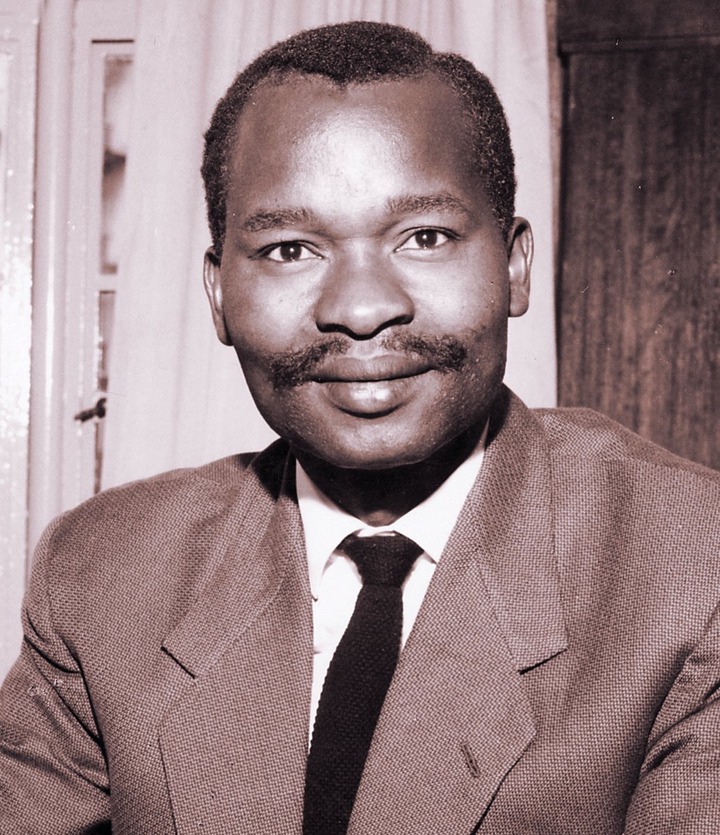 President Jomo Kenyatta appointed him to the ministry of education as the minister. Sagini unfortunately passed away in the year 1995 after being involved in a road accident.

His brother is the former Principal Secretary in the Ministry of Information and Communications, Professor Bitange Ndemo. 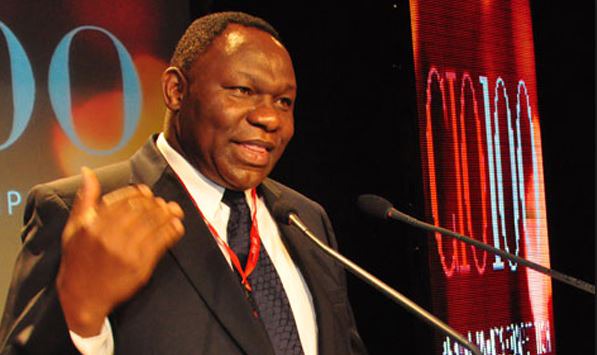