By Kenyapolitics (self media writer) | 1 month ago

Elgeiyo-marakwet County senator Onesmus Kipchumba Murkomen was recently appointed by President William Samoei Ruto for the Cabinet Secretary position as the CS for Transport. He is one of his close allies from Rift Valley region who campaigned for his presidential bid during last general election. 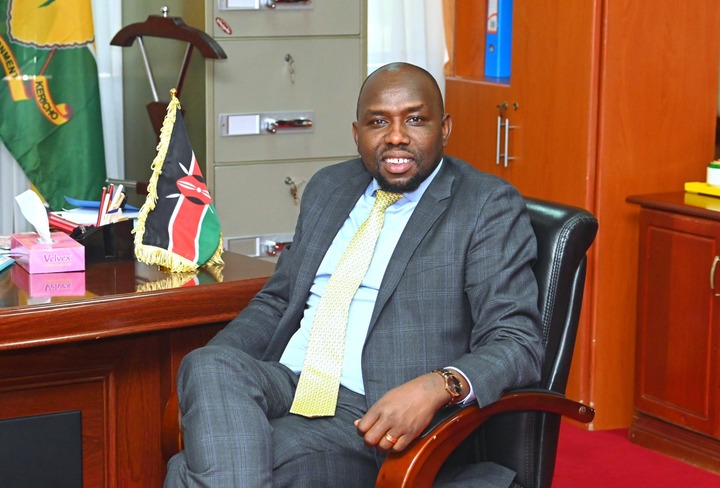 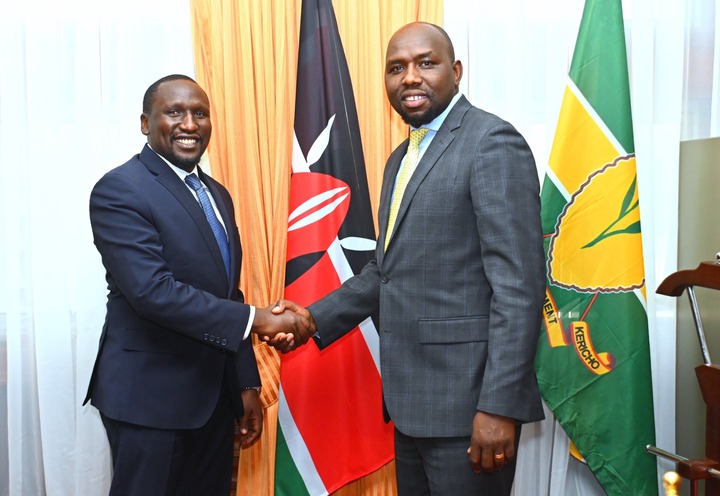 Murkomen was the longest serving majority leader during former President Uhuru's administration. He was removed from the position and then senator Kimani Wamatangi was replaced to the position. Today, the CS appointee visited the office during the official handing over to the majority leader Simon Cherargei who was elected in parliament. 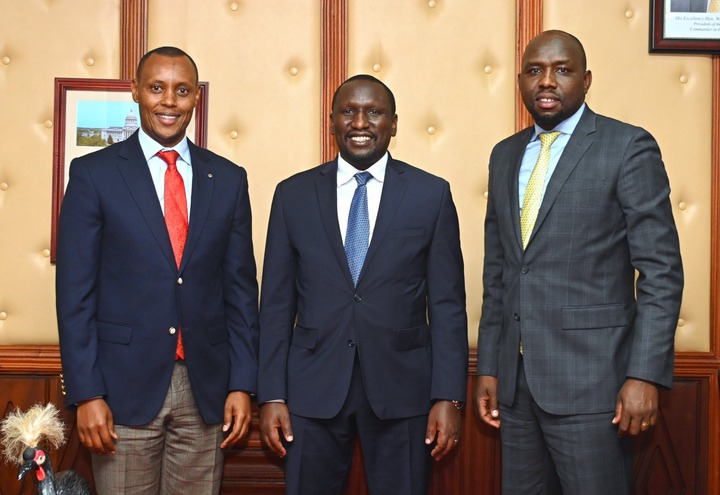 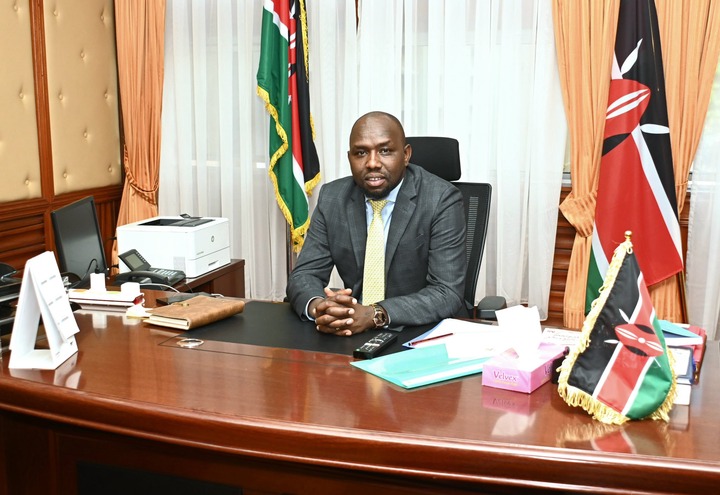 Taking to his Twitter account, Murkomen recalled the moments he was sacked from the office. He said, "Two years ago my staff & I were hurriedly bundled out of the office of the majority leader". 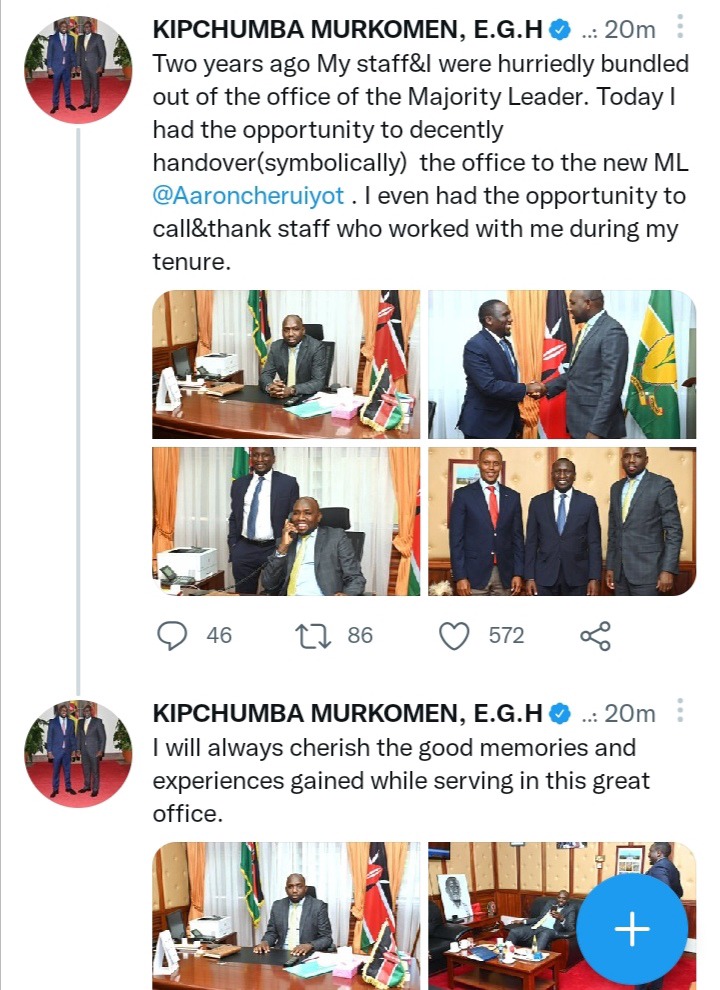 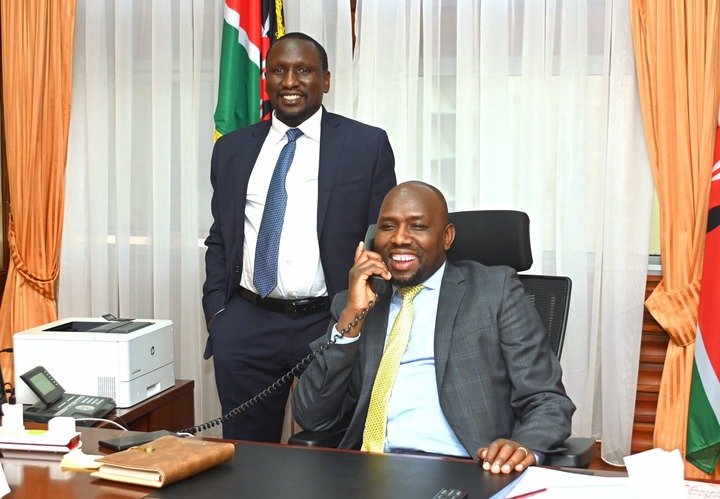 Many Netizens reacted to the post with mixed views. Here are some of their comments in screenshots form. 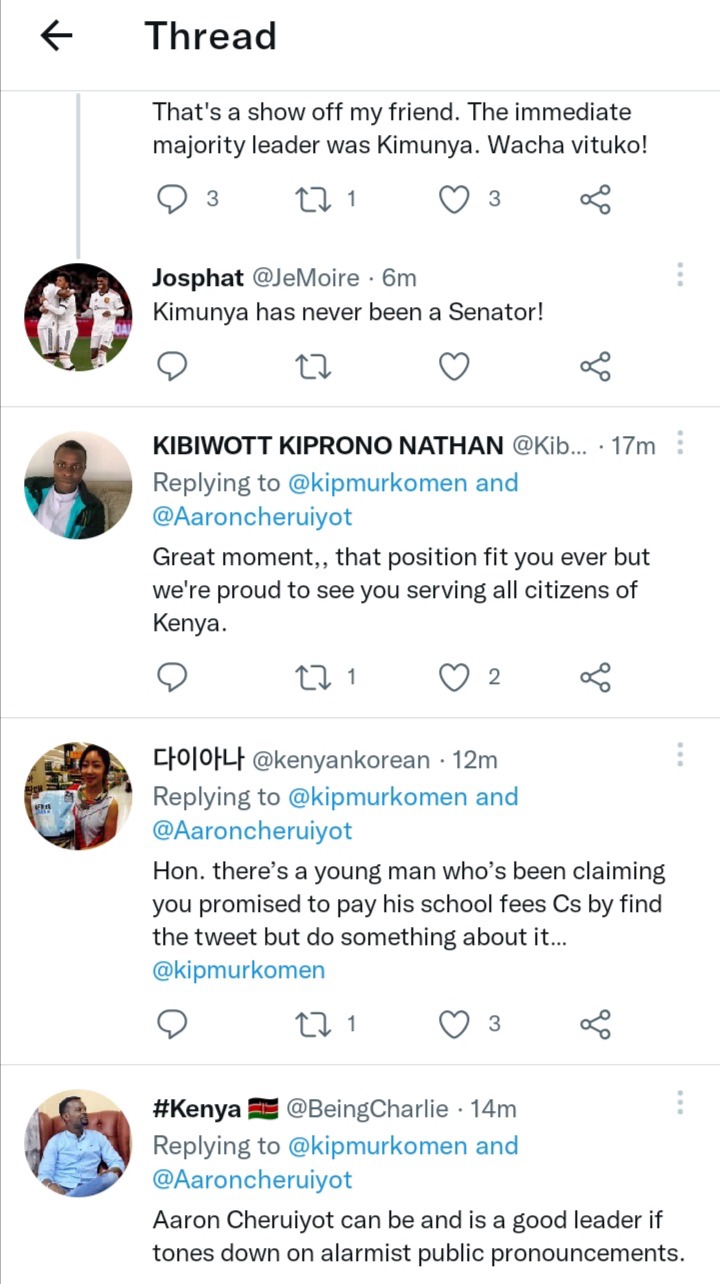 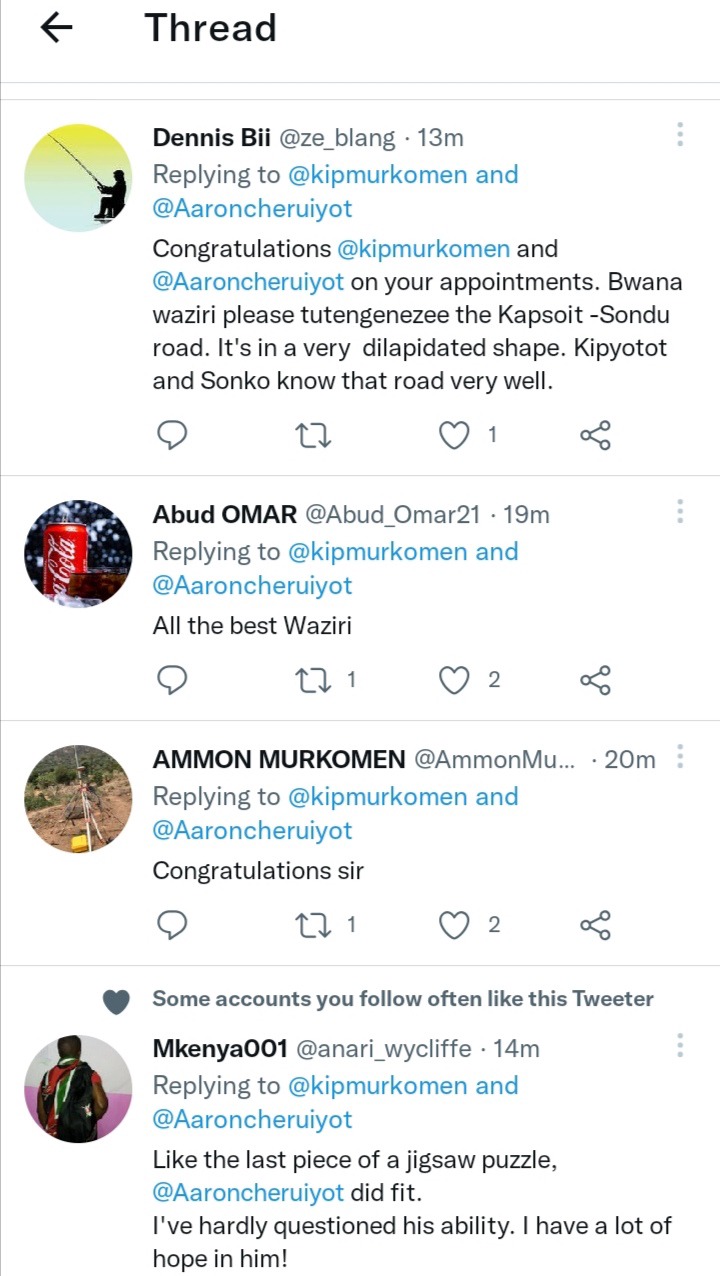 Content created and supplied by: Kenyapolitics (via Opera News )

Kenyans Warned Over Raila's Struggles To Keep Ruto's Government In Check, Told Danger It Might Bring

Lawyer Ahmednasir Finally Reacts To Makau Mutua's 'No 2027' Election Threats, He Says This