By Kipchumbagerald (self media writer) | 3 months ago

United Democratic Alliance is ready to conduct their party primaries scheduled to begin 16 April to 21st April. Mr Mwaura put it clear that the nomination will be fair and credible devoid of favouritism. 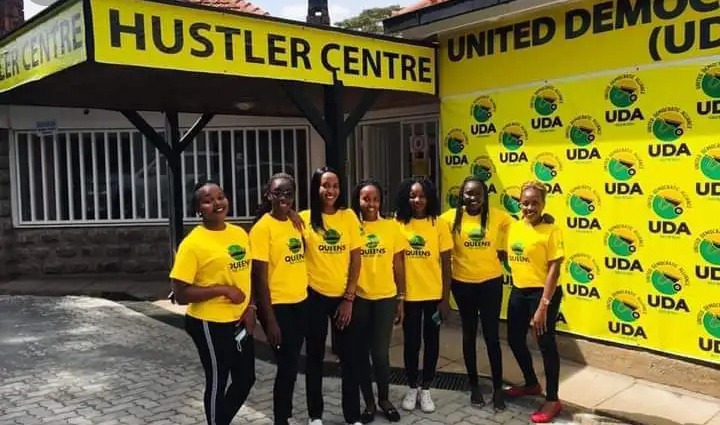 The law maker also said that 5700 aspirants from the party have submitted their fees and are ready for the exercise. He assured that they will be conducting the party primaries in areas where there will be more than one person contesting for the seat.

Jubilee party in 2017 got collosal amount of Ksh622 million while Orange Democratic Movement party got Ksh195 million.This time Jubilee got Ksh350 million ahead of the party nomination. 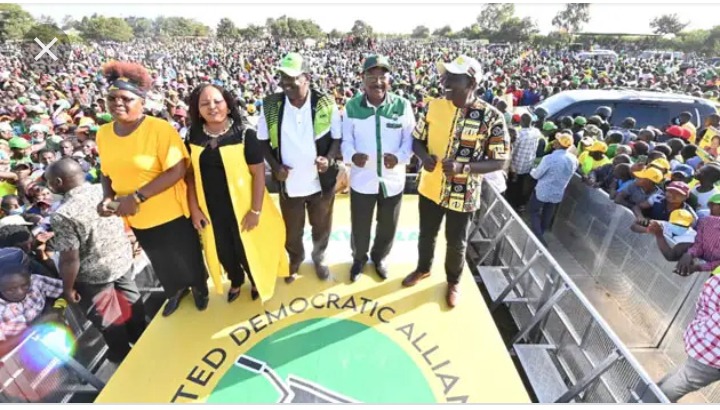 Mwaura also hinted that in Kiambu and Laikipia Counties, there have been coercion and those leaders allied to Deputy President Ruto are given money to leave the party which has seen its popularity risen for the last three months. If they are adamant to decamp are prosecuted in Court over graft cases. 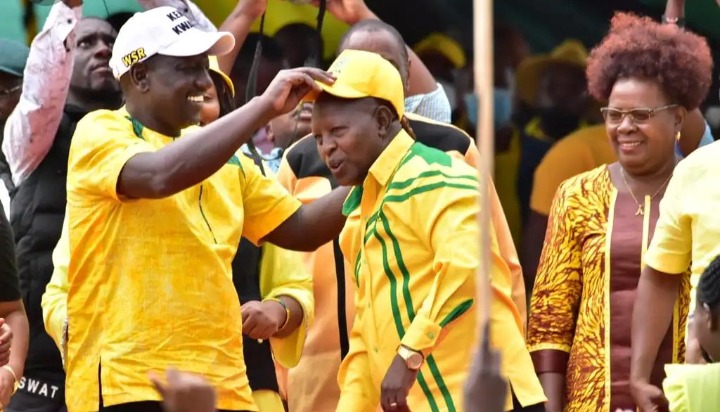 The witch-hunt has been synonymous with Deputy Ruto allies and Mwaura said they will not relent. Cate Waruguru, the Laikipia Women Representative also castigated the ruling party that they are disparaging UDA aspirants as the bill boards hoisted in Laikipia are vandalized. Those were not enough, Sylvanus Osoro, also added that in his South Mugirango Constituency saw billboard removed by rowdy youths who are funded by Interior Cabinet Secretary Fred Matiang'i. 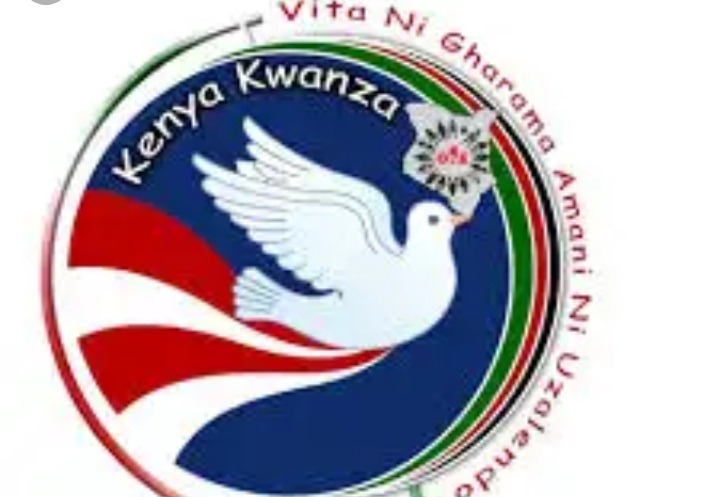 In Western Kenya, their will be no zoning as alleged by party members. Mwaura demystify the misconception and see said that United Democratic Alliance will field her candidate all over the country. He also hinted that Other Kenya Kwanza Party leaders which includes William Kabogo's Jibebe Wakenya Party, incumbent Gatundu South Member of Parliament Moses Kuria's Chama Cha Kazi Party, former Agriculture Cabinet Secretary Kimani Kiunjuri's The Service Party(TSP), Amani National Congress (ANC) Party Musalia Mudavadi and Ford Kenya Partmoses Wetangula will also field their candidates without fear as the primaries in Kenya Kwanza will be open and transparent.