Is This Highly Educated Kibaki Era Technocrat A Favourite To Land CS Job In Ruto's Government?

By LarryKatana (self media writer) | 29 days ago 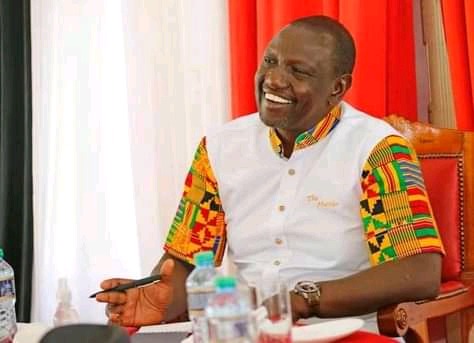 If he wins the 2022 presidential race, focus will now shift to whether Deputy President William Ruto has what it takes to deliver on the many promises he has made to Kenyans going into the next year's general election.

A self- proclaimed champion of the so called hustlers, the DP will have to battle the burden of expectations should he assume the highest and the most powerful office on land.

Already, "hustlers" are expecting much from him especially if he wins the President Uhuru Kenyatta succession race. What should Ruto do differently from his predecessors? 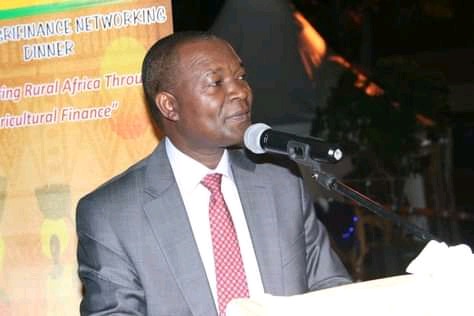 If the DP is to deliver to Kenyans should he win the presidency, then he should bring on board people who appear to understand his bottom-up economic philosophy. Otherwise, his era will not be any different from the previous regimes which he has always criticized for allegedly failing to deliver to Kenyans.

To help him achieve his plans, Dr Ruto has brought on board President Mwai Kibaki era Central Bank of Kenya Governor Njuguna Ndung'u. Is this the man the DP should count on in his economic transformation agenda? 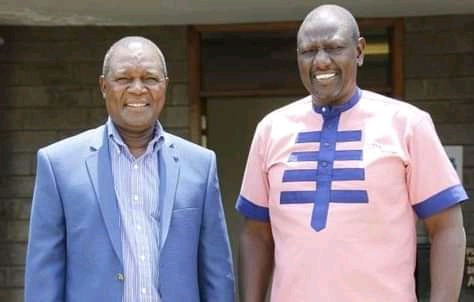 An influential figure during the Kibaki regime, Prof. Ndung'u is one of the most respected economists in the country.

During his tenure at Central Bank, Prof. Ndung'u was key in Kibaki's "economic miracle" that saw Kenya emerge as one of the fastest growing economies in Africa.

If Ruto wants to follow Kibaki's footsteps, then he should have the right people in place to implement his economic model. And Prof. Ndung'u is one such man. Can he make it to the next cabinet should the hustler nation form Government?

There is a likelihood that Dr Ruto will create a new ministry of Economic Planning and hand it over to Prof. Ndung'u.