President Uhuru Kenyatta and the Azimio team will meet today, and Raila Odinga, the deputy leader of the Coalition, will attend as well. 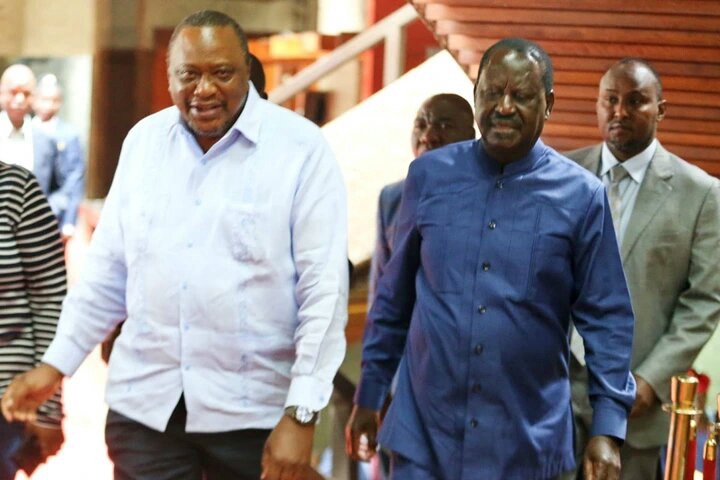 The president wants to assess the effectiveness of his coalition and determine the next move, according to sources cited by the Star, in the hopes that Azimio will defeat the Kenya Kwanza team, which is supporting Ruto's campaign. 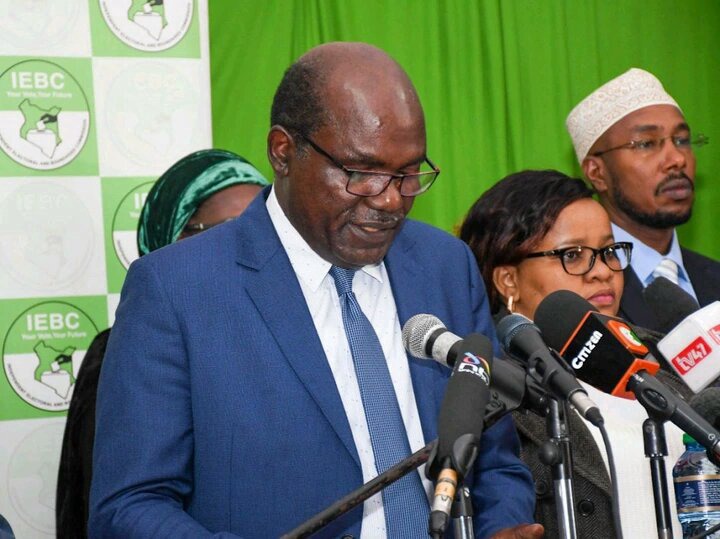 The Independent Electoral and Boundaries Commission's Hon. Wafula Chebukati, chairman, has yet to fully tabulate and declare the presidential results, so it has been established that the president will also discuss them. 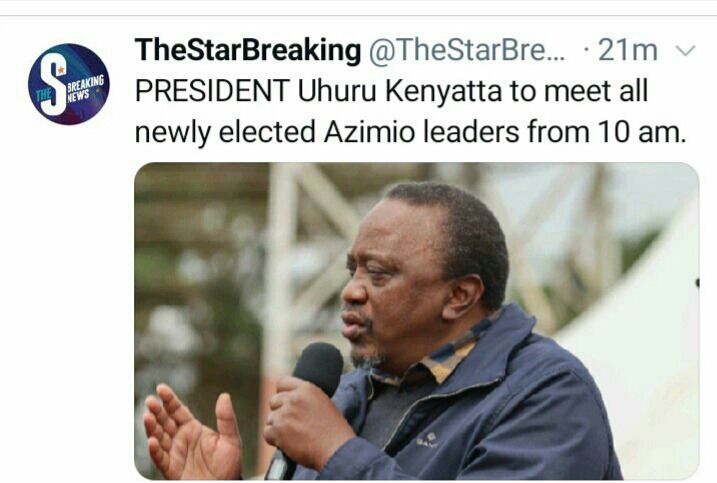 The meeting will begin about 10 a.m., according to Raila Odinga's former press secretary Dennis Onsarigo, although he has remained tight-lipped about where it would be held.

Since the secretariat of the Azimio organization declared that they were certain of Raila Odinga's victory and were only waiting for the IEBC chairman to make Raila Odinga's official pronouncement, the gathering will go ahead as scheduled.

What President Ruto Said he is Going to do With Raila and Uhuru While in Nyeri.