Renowned Politician from Ukambani, honorable Kivutha Kibwana has finally opened up about the possibility of Wiper party joining or rather going back to the Azimio La Umoja days after honorable Kalonzo Musyoka left the party after a Misunderstanding with the former prime Minister of Kenya and Orange Democratic Movement party leader, honorable Raila Odinga. 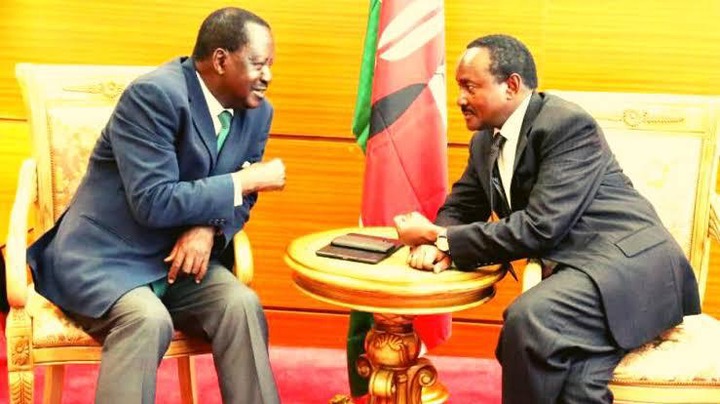 According to the reports given by a reliable source of information, it has been revealed that Honorable Kalonzo Musyoka allegedly dumped the former prime Minister of Kenya after they had a Misunderstanding on who should deputize honorable Raila Odinga in the oncoming General elections which is supposed to be held in a few months time.

Addressing this issue, several politicians who are allied to the former prime Minister of Kenya claimed that this didn't happen due to the fact that Honorable Kalonzo was making Alot of demands ahead of the oncoming General elections.

For most of these politicians, they claimed that honorable Kalonzo Musyoka felt like he was entitled to be the running mate of the former prime Minister of Kenya without wanting to know whether or not there were other possible running mates ahead of the oncoming General elections.

However, according to the reports given by Kibwana, he claimed that there is a possibility of Wiper party going back to Azimio La Umoja.

While reacting to this incident, kenyans who took to their different social media accounts to express their opinions and suggestions on the matter have called upon the renowned politician or rather honorable Kalonzo Musyoka to make up his mind. 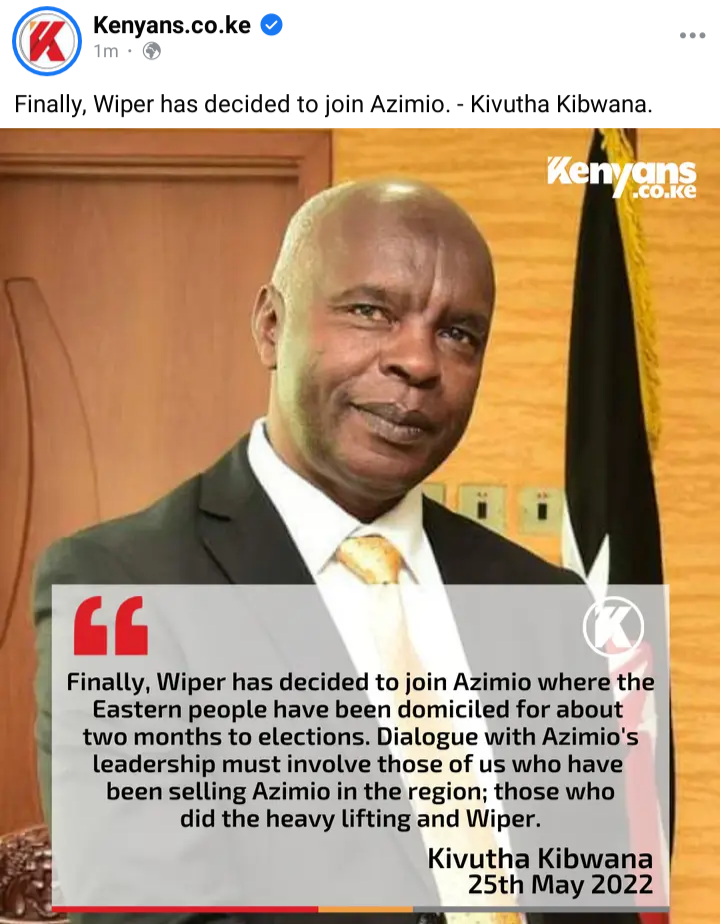 The car that is slowly replacing the vitz, March and Demio

Frida Kajala showing us how to stylishly rock shorts.