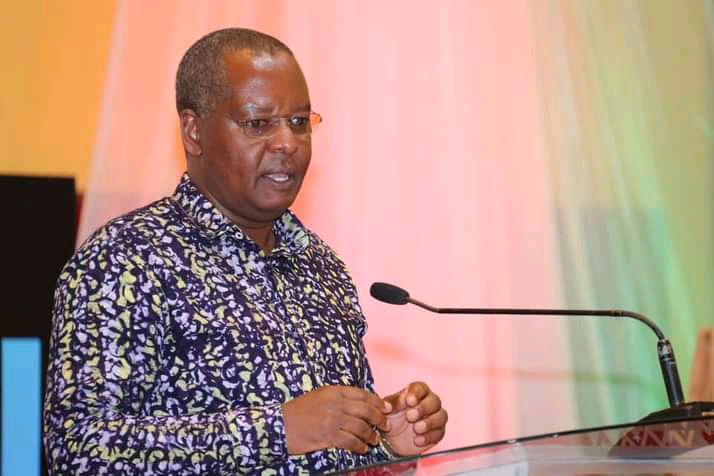 Speaking to KTN News Polling stations, Amos Kimunya has said that he is a registered Jubilee candidate and that he was hired to be part of the observers in the ongoing Kiambaa by-election.

Kimunya has said that those protesting are not members of the public from the area extending that they are hired goons to interfere with the elections.

"I am officially here as an agent of the Jubilee party accredited to this station with my name communicated to the Independent Electoral and Boundaries Commission," Kimunya has said. 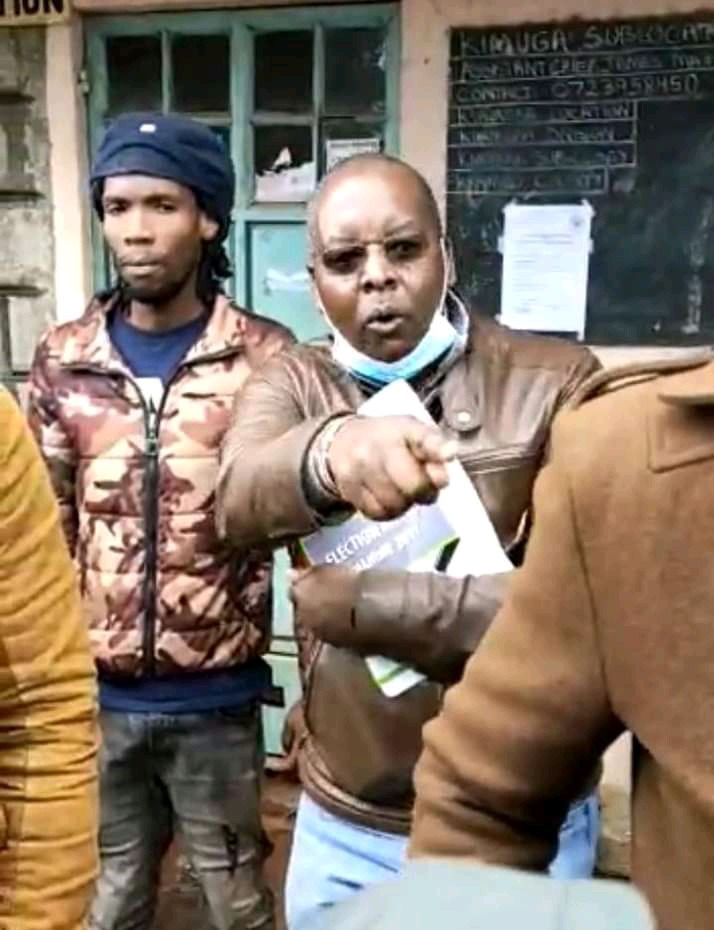 "It's not members of the public asking me to leave, these are goons hired by the competitors. They came here trying to influence voters until they realized that I am watching," Amos Kimunya has added.

The National Assembly Majority Leader has also provided a letter of authorization from Jubilee Party which reads "Amos Kimunya of ID** you have been appointed and authorized to participate as a polling agent, tallying agent for ** polling station," read the letter as provided by Kimunya.

Kimunya has also asked the people of Kiambaa to be very careful and make the right choice of their best candidate informing that,

"To the people of Kiambaa: This is their day to make their decision. They should make that decision without intimidation from anyone and in a peaceful way," Amos Kimunya has said.

Here is the Video.

Sad Morning After a BodaBoda Rider Die Instantly After An Accident at Gatitu Thika.