By Kiprugut (self media writer) | 13 days ago

Barely few days after Kapseret MP Oscar accusing Kesses MP Dr Swarup Mishra alleging that he is anti-Ruto Kesses and he deserves to be shown the door Kesses youths have warned Oscar Sudi.

According to angry youths they alleged that Kapseret MP should have a respect for Kesses people and their MP. 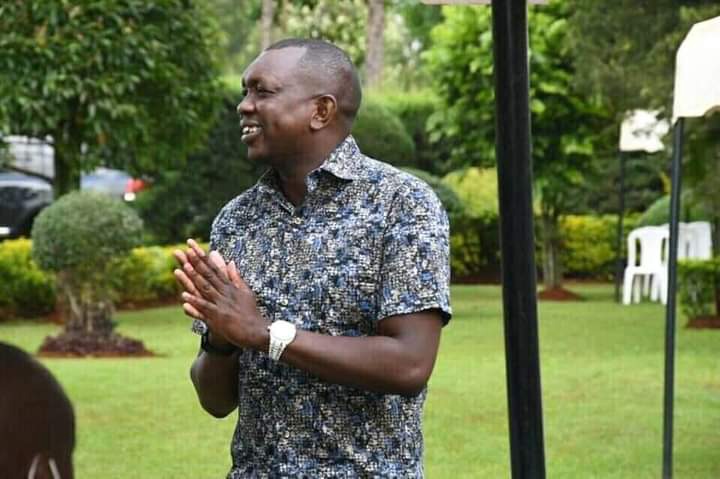 Initially Oscar Sudi had been alleging that that he is the one who played a key role in ensuring Dr Swarup Mishra was elected in 2017.

According to section of residents they alleged that the current hostility that Mishra is facing is politically castigated as Oscar Sudi is seeking to fill his preferred candidate Isaac Terer former speaker Uasin-Gishu County assembly. 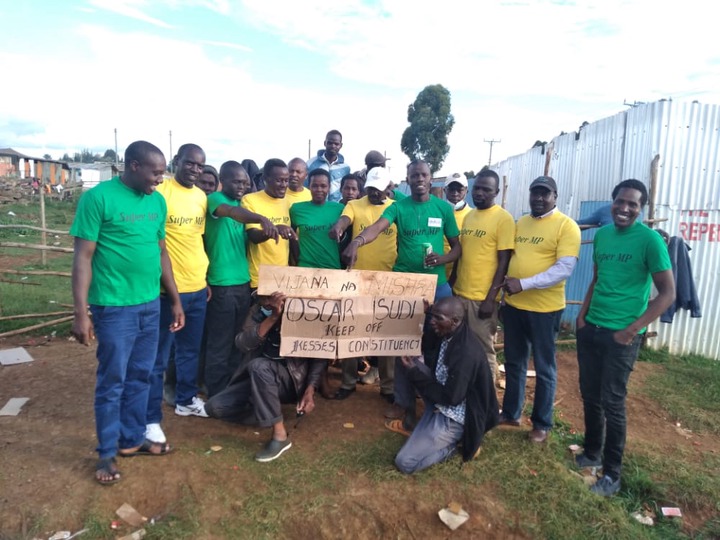 The first time legislator Dr Mishra has been a darling to many residents as he has initiated series of development projects since he took over Kesses leadership that has put Kesses in limelight. 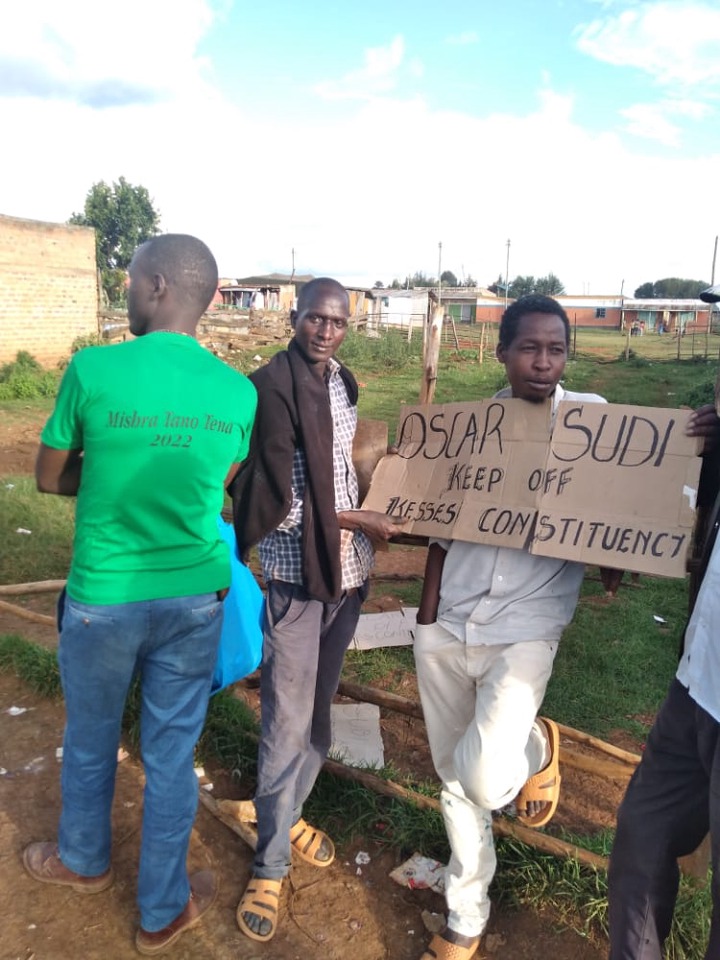 However due to his love from the residents his rivals have been trying to hatch plans to bring him down but residents have declined to buy the narratives that Mishra is against DP Ruto. 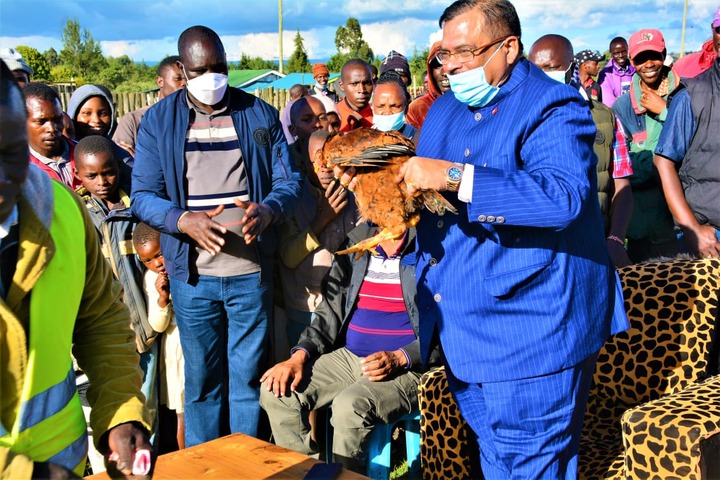 As 2022 elections is approaching the first time MP is seeking to defend his seat which has given his rivals rough time as they seek plans on how to topple him .

Foods That Improve The Appearance of Your Skin

The Power Of Forgiveness To Unlock Blessings In Your Life.

10 Ways That Makes A Guy Attractive When Texting a Girl