By Simplebaibe (self media writer) | 20 days ago 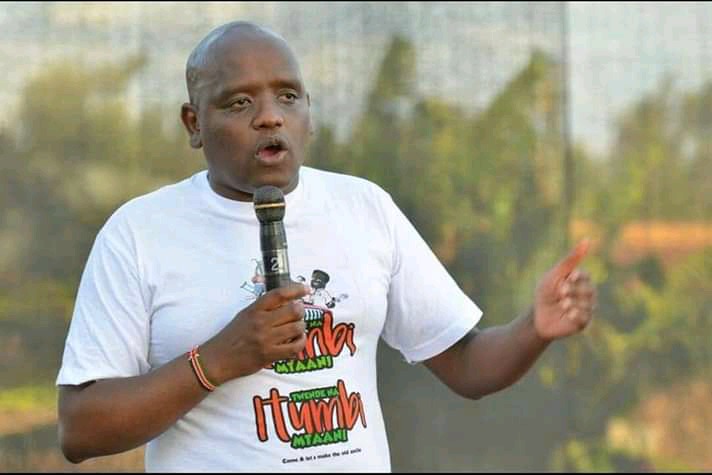 Hustler Nation spokesperson Dennis Itumbi have come out gun blazing to react to the latest cabinet reshuffling made by the head of state President Kenyatta. The reshuffle made by the president surprised members of the public.

While reacting to the above news, UDA blogger stated that this is just first phase of the reshuffle and that kenyans should expect another reshuffle in the due time. According to Itumbi, Keter have removed so that the government can do away with devolution that was created after the 2010 constitution. He also stated that the issue of Kenya power is what have triggered the changes. 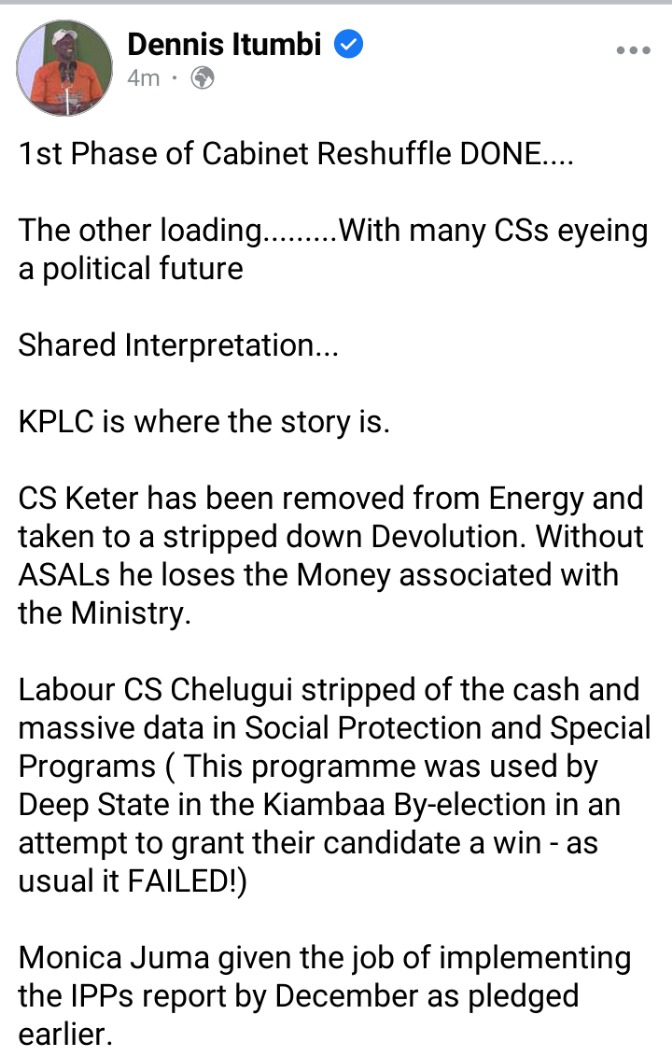 Kenyans differed with sharply after making the above allegations. Majority asked him why he did not foresaw the changes since he has been proclaiming to be intelligent personnel. Others opined that the changes are meant to weaken the deputy president further. 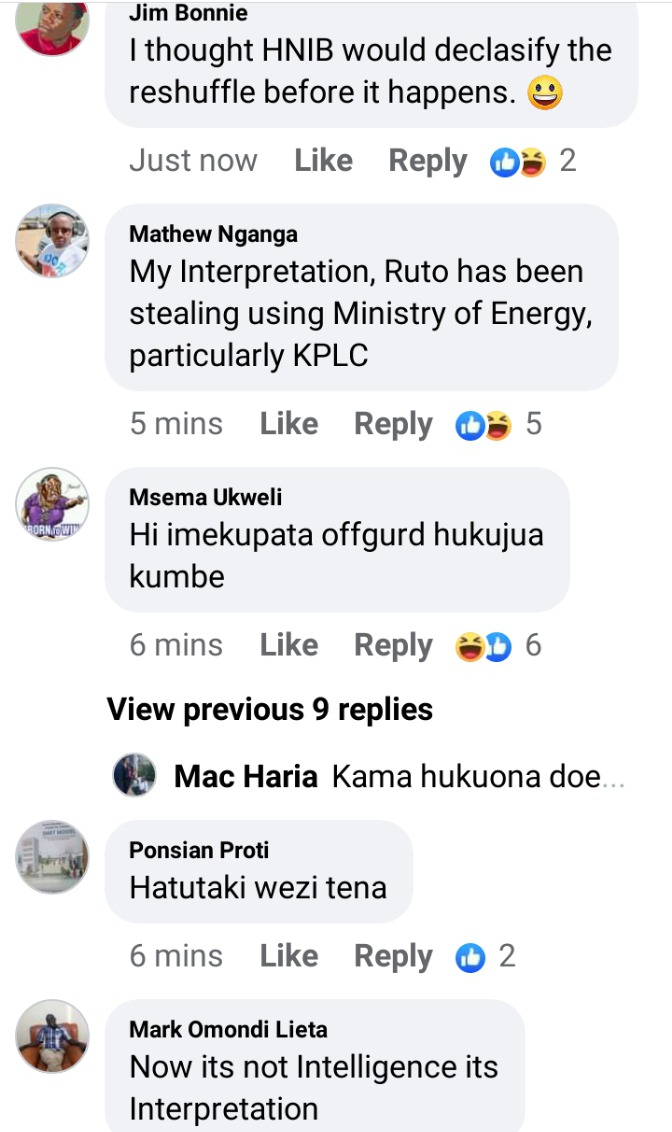 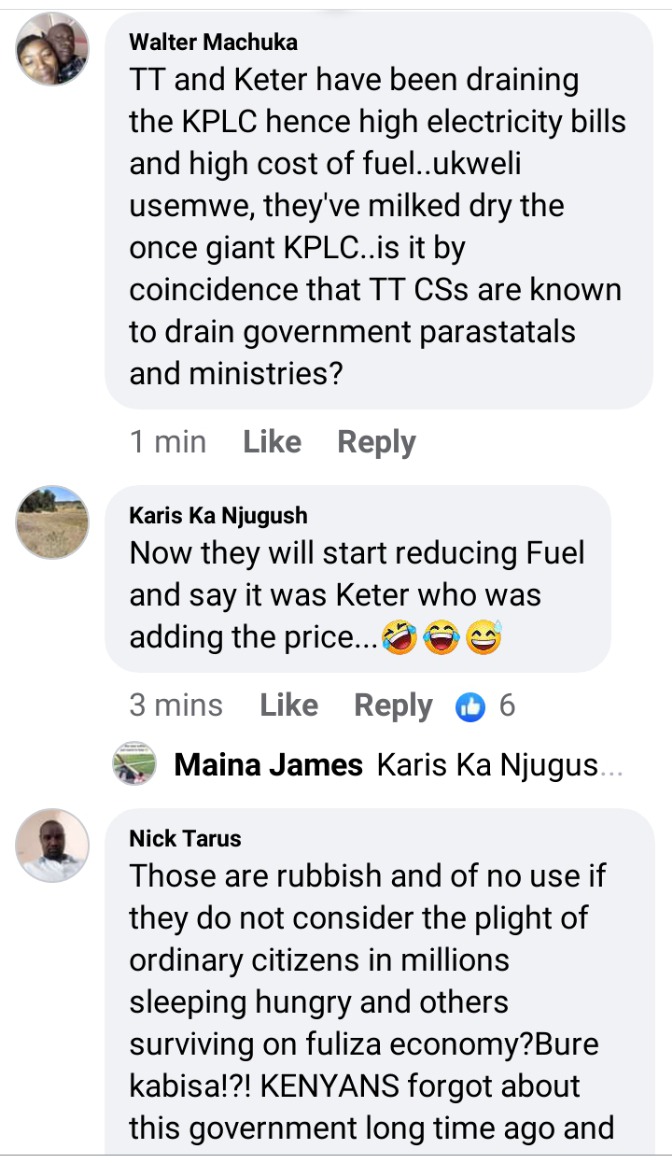