Meet The Top Most Dominant Opposition Leaders In Africa 2021

By Nyamwaro (self media writer) | 25 days ago

Due to tenures in office and the dominance of rolling political parties, many opposition leaders in Africa rarely get elected into political offices. Being an opposition figure in a continent like Africa, where abuse of power and human rights is the order of the day, is no walk in the park. 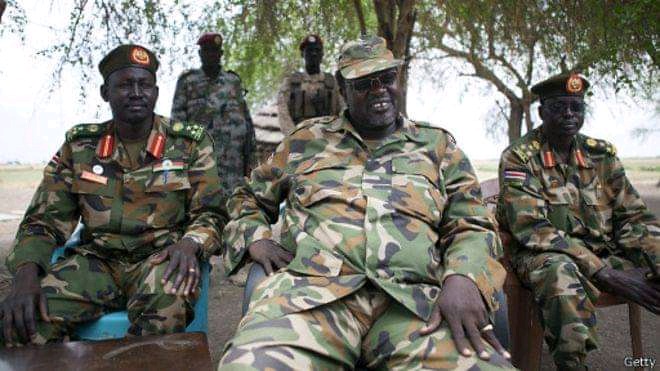 Riek is more of an opposition leader than South Sudan's second nice president. He has used his influence to create mayhem in a country that has not known peace since it gained self-rule in 2011. The powerful leader had been accused by his boss Salva Kiir of precipitating a coup. The country went into civil pitting Salva Kiir's dominant Dinkar tribe against Machar Nuer tribesmen. 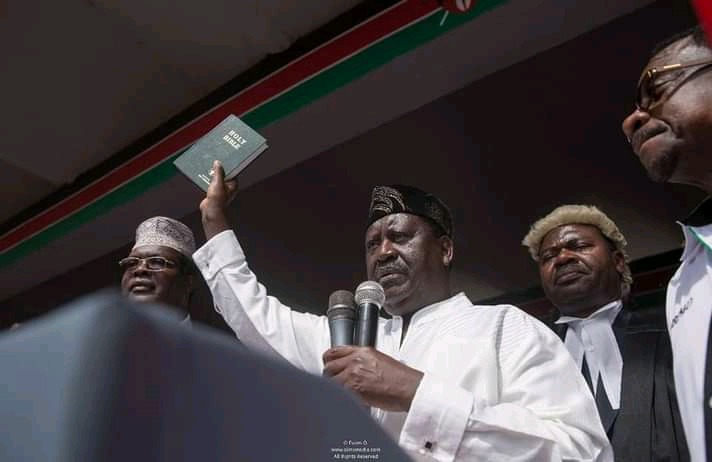 Raila Odinga is a Kenyan politician who served as the Prime minister of Kenya from 2008 to 2013and leader of the opposition since 2013. He was a member of parliament for the Lang'ata constituency from 1992 to 2013. In 2018, the Kenyan opposition leader, who boycotted the country's disputed election the before, swore himself in as the people's president at a mock inauguration ceremony in protest against President Uhuru Kenyatta. 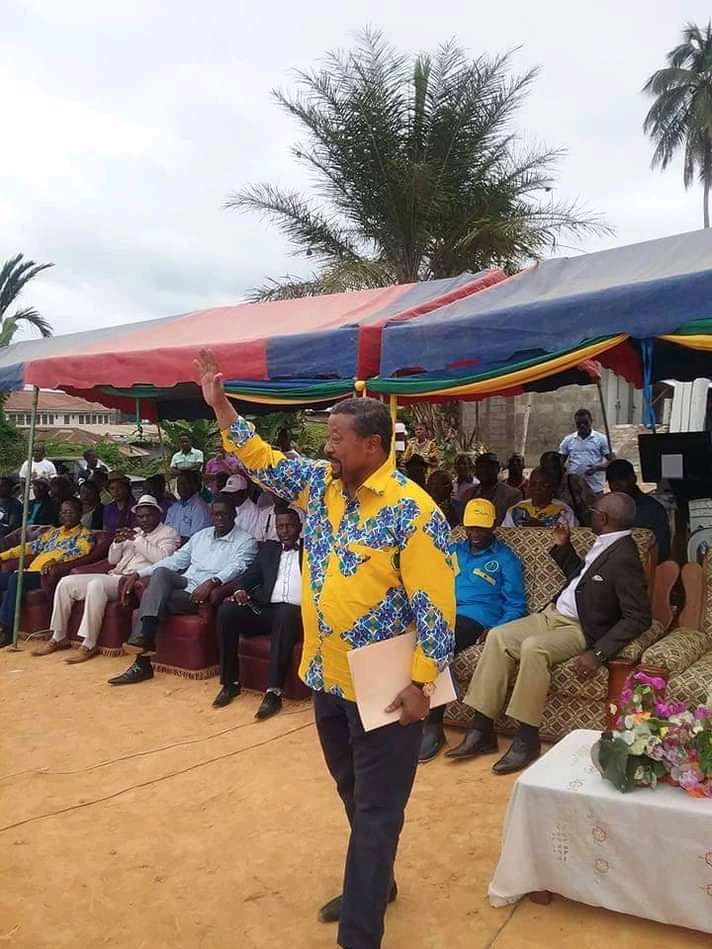 Like Raila Odinga, the Gabon opposition leader declared himself president when he lost to Ali Bongo in a hotly contested election. He dared challenge Bongo and went ahead to dispute his win saying "the whole world knows who the president of the republic is" it's me, Jean Ping 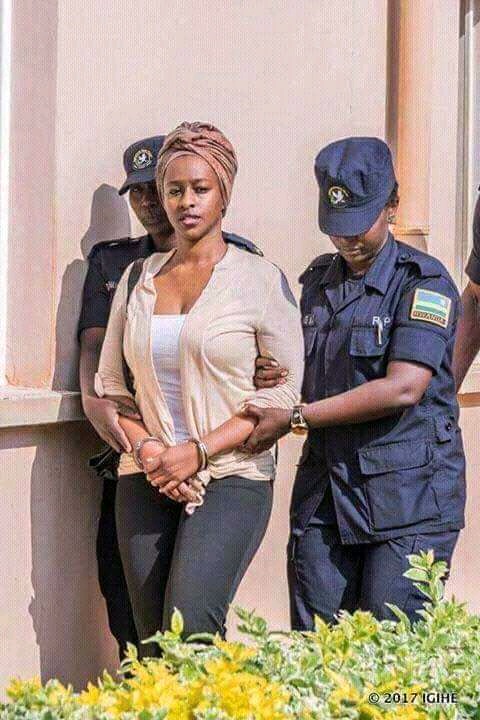