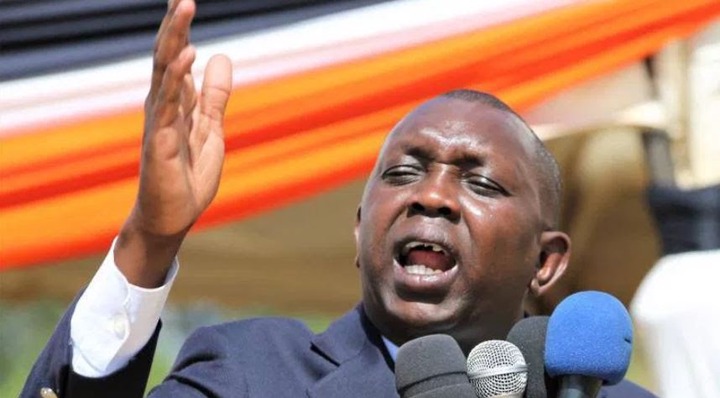 The Democratic Action Party of Kenya (DAP-K), led by Defence Cabinet Secretary Eugene Wamalwa, has announced the addition of Lugari MP Ayub Savula to its ranks. 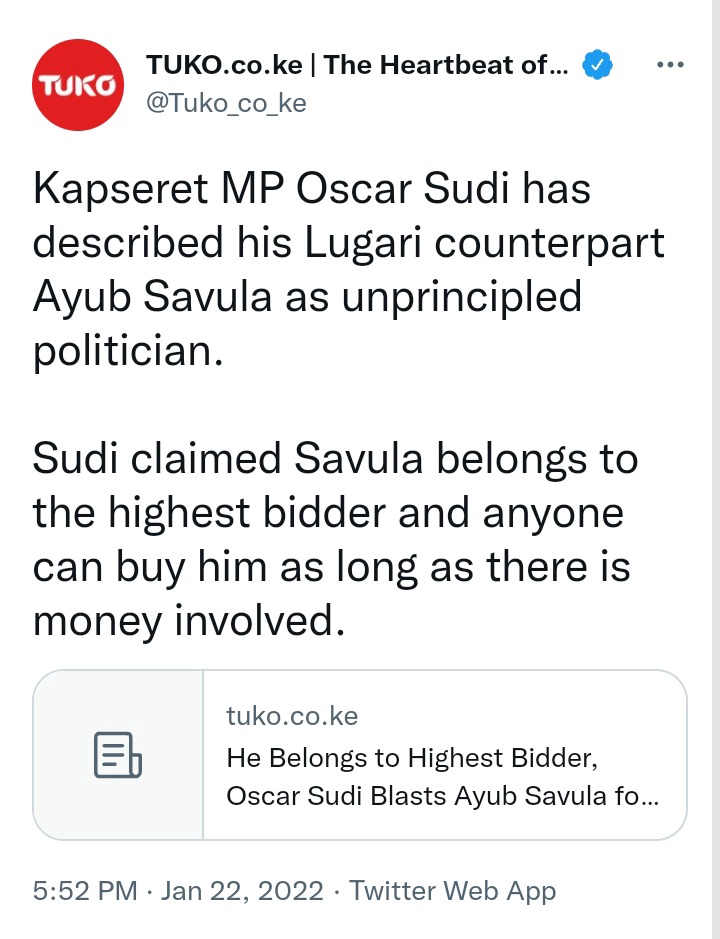 "We are delighted to officially welcome ANC Deputy Party Leader and Lugari MP Ayub Savula to the Democratic Action Party of Kenya (DAP-K) at Chui House," the party said.

He claimed that his National Assembly colleague lacked principle and was easily swayed into making unpopular decisions at the expense of his constituents.

"This is not a setback for Mudavadi; the highest bidder can purchase Ayub Savula. Even if he goes to DAP-K, anyone can buy him into his camp at any time if he gives him money. Savula is a politician who thrives on deception "he claimed.

You're The Cause Of This; What My Sister Told Me On Her Social Media Before Committing Suicide;Mueni

My Husband Said We Should Throw Our Child's Body To The Dogs After Her Death;Reverend Narrates