The preparation are currently in place to welcome the ODM party leader Raila Amollo Odinga in Bungoma like a messiah entering into Jerusalem on Saturday from 9am. The former prime minister is expected to hold a historic mega rally in the region that is likely to send another fresh headache at the deputy president William Samoei Ruto. Mr Odinga is expected to attract a huge population with thousands of local people expected to attend Mr Odinga' s mega rally from 9am. 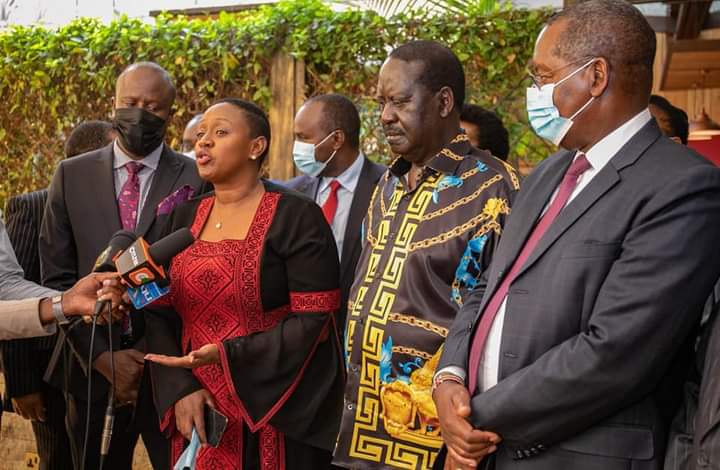 Among the leaders who have confirmed to attend are Kanini Kega, Amos Wako, Gladys Wanga, Moses Kajwang, Charles Ongwae, Edwin Sifuna, Wickliffe Oparanya and some of the powerful leaders from the western Kenya which are expected to unanimously endorse Mr Odinga as the fifth president of the republic of Kenya ahead of the 2022 general election. 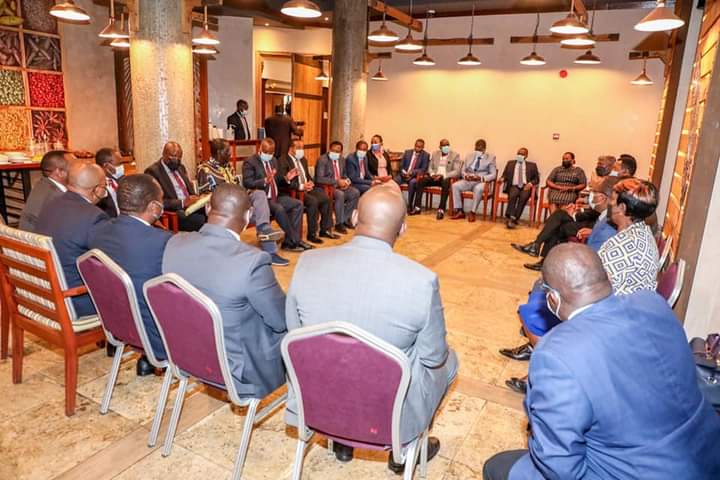 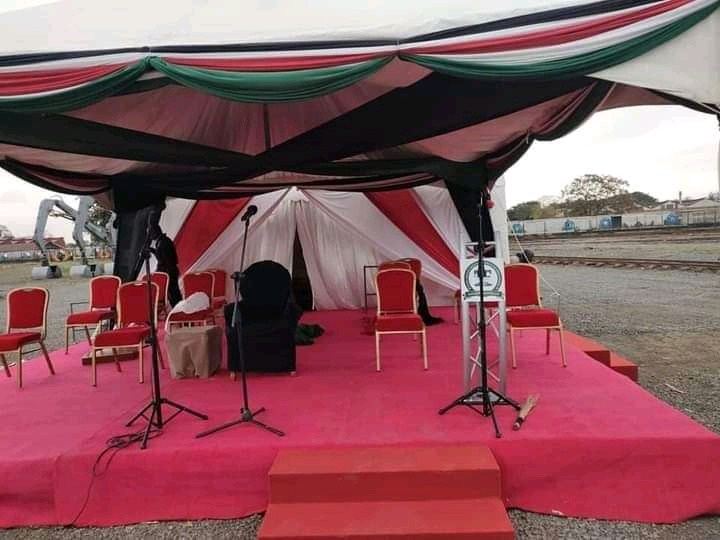 The deputy president William Samoei Ruto is likely to panic Over Raila' s move as thousands of members of parliament have confirmed to attend the historic occasion in Bungoma. The former prime minister is also expected to launch key government projects in the region a move that most people and analyst believe is a strategy for Odinga to win the hearts of Kenyans to vote for him in the 3022 election polls. Do you think William Ruto is likely to panic over Raila' s rally expected to kick in Bungoma from 9am, kindly share your views on this matter.