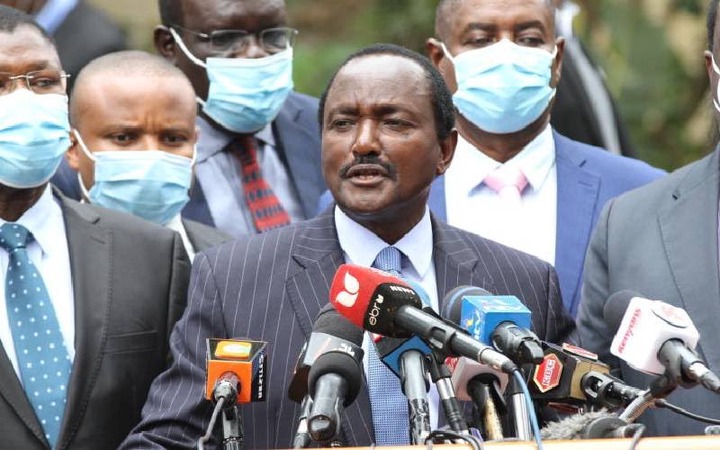 Wiper Leader Kalonzo Musyoka remains the man to watch on his next move being in the OKA coalition following Mudavadi' s exit. Mudavadi has joined DP Ruto' s camp and has not stated categorically if he will be on the ballot but according to the odds he will end up supporting DP Ruto' s Presidential bid. After Mudavadi and Wetangula joined hands with DP Ruto, the OKA coalition now remains with Kalonzo Musyoka and Gideon Moi who have started campaigning as they declare their next move in due time. 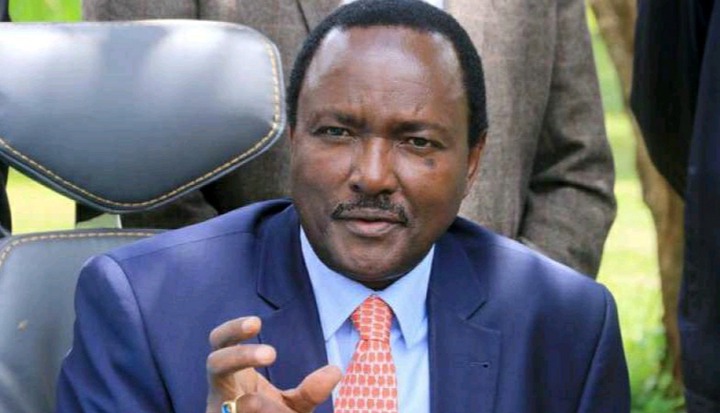 Being the only principals remaining in OKA, Kalonzo is the man to watch since he has 35 years of experience in politics since 1985 in parliament. Kalonzo Musyoka has a huge support base in the Eastern region and he will greatly influence the Presidential election results in August 9th polls.

According to IEBC data, Ukamabani region has a total of over 1. 6M registered voters and this is a good number for Kalonzo Musyoka hence he has over 95% support in the region. Kalonzo Musyoka has kept Kenyans guessing on his next move as he has three options ahead of the 2022 Presidency. 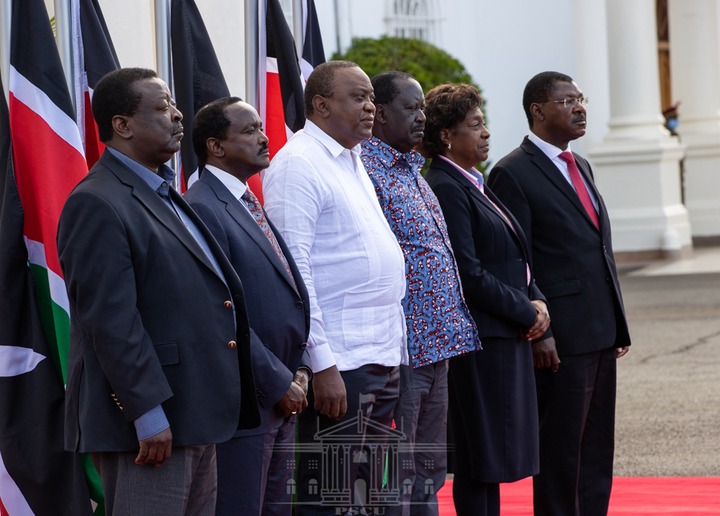 The first option for Kalonzo is that if he decides to contest for Presidency, he will deny both Raila and Ruto votes and he might end up negotiating for a run off between Raila and Ruto if they finish ahead of him. The next option is for Kalonzo Musyoka to again support Raila Odinga as he did in 2017 and 2013 respectively hence he will have given an easy job to Raila' s camp.

How long will it take Kalonzo to decide on his next move? Kenyans are waiting since he has numbers to command.

It's Your Move To Azimio Alone, Kambas Are in Kenya Kwanza" Mutua Says