By NewInKenya (self media writer) | 4 months ago 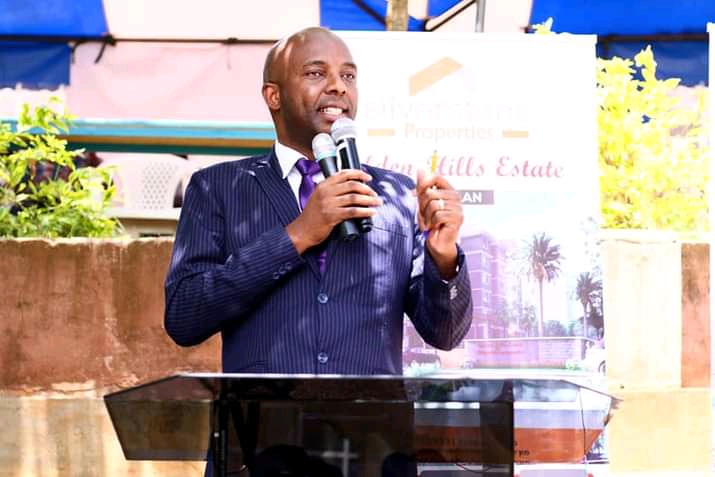 According to Kan'gata who is eying the Muran'ga gubernatorial seat, many aspirants fear that they will not secure tickets as their are individuals who have been in the party since its formation therefore they will be given first priority.

“The perception of people who have been persecuted because of the party. Somebody like Ndindi Nyoro has been arrested over his support for the party. Such factors cause some people to be afraid,” he said. 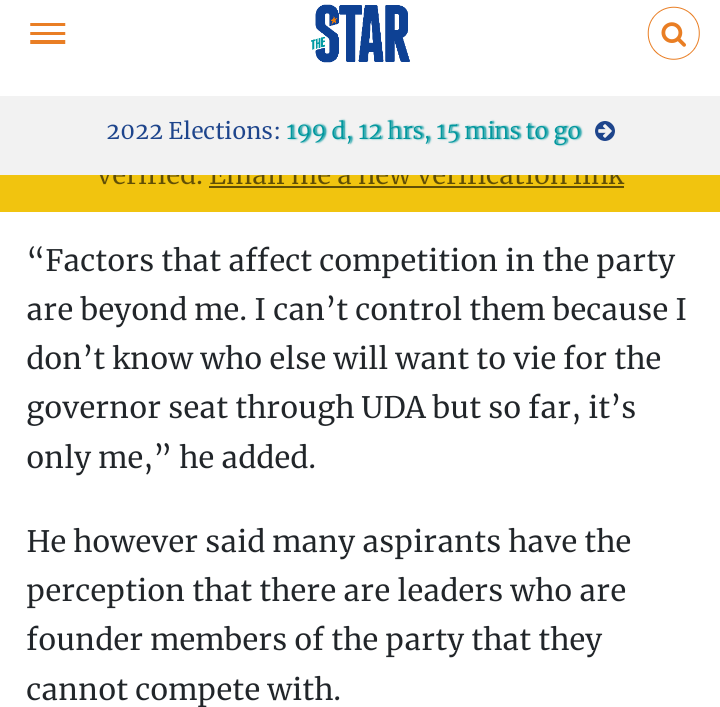 President Uhuru, DP Ruto And Raila To Meet Tomorrow During This Crucial Event In Nairobi